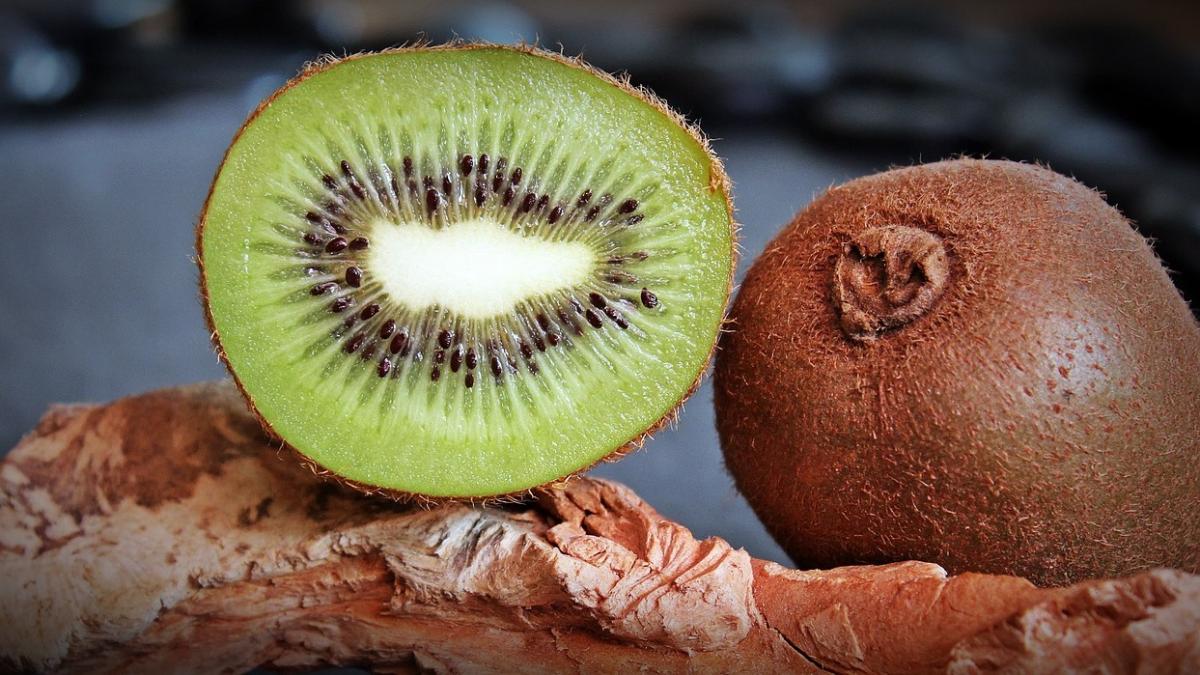 On Sept. 22, the COVID-19 prevention and control agency of the city of Nantong in China’s Jiangsu province announced that samples from a batch of Zespri kiwifruit from New Zealand had tested positive for the SARS-CoV-2 virus. The positive test result reportedly came from fruit held by a second-tier distributor in neighboring Anhui province.

In response, local authorities promptly enacted a series of control measures, including immediately pulling fruit from supermarket shelves, identifying consumers who had purchased fruit from the same batch and temporarily closing the retail stores involved.

Zespri also implemented its own swift response by issuing a statement claiming that subsequent nucleic acid tests of fruit from the same batch, workers and customers who had come into contact with the fruit and environmental samples had all come back negative. The company also assured consumers of the safety and cleanliness of all Zespri kiwifruit available on the Chinese market and said that Zespri adheres to the highest standards when it comes to kiwifruit production and export, as well as following all necessary COVID-19 disinfection and quarantine measures mandated by the Chinese government throughout the entire supply chain for the sake of bringing delicious and safe fruit to consumers. Moreover, there had been no confirmed COVID-19 cases among personnel involved in New Zealand’s kiwifruit industry as of the date of the statement.

China has become Zespri’s largest market with a 30% share of the company’s global sales. According to New Zealand’s domestic media, this troubling episode is unlikely to affect Zespri’s exports to China because this year’s kiwifruit season in New Zealand is already approaching its tail end.