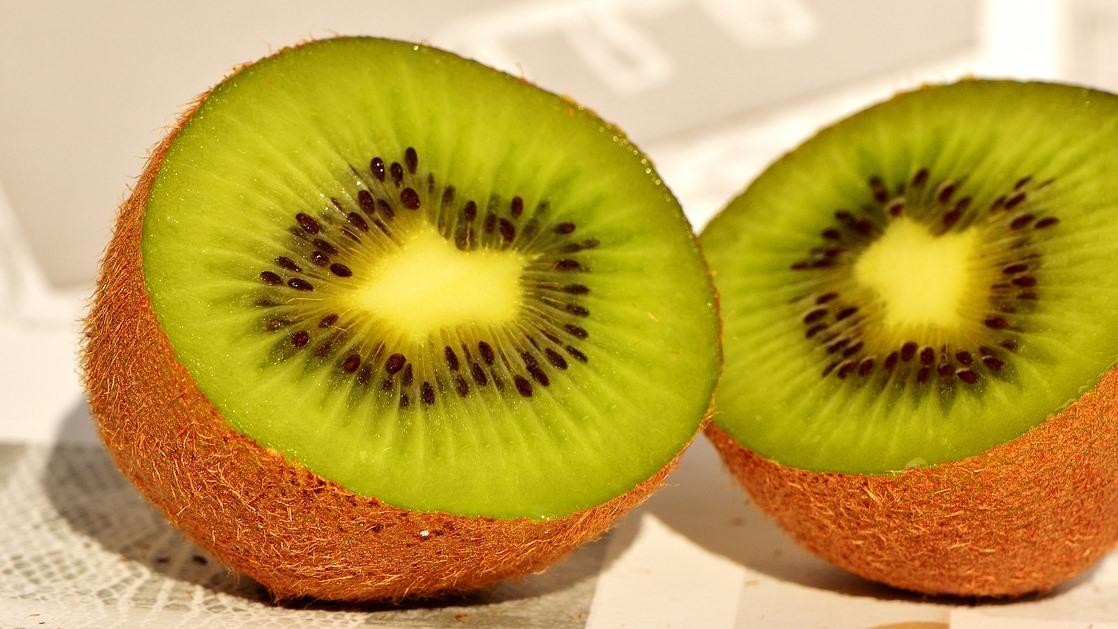 According to a recent press release from Zespri, the company’s kiwifruit harvest in Europe is once again anticipated to generate both strong returns for growers in Italy and France and great-tasting and high-quality fruit for consumers around the world.

With the Northern Hemisphere harvest well underway, Sheila McCann-Morrison, Zespri’s chief international production officer, was quoted as saying that Zespri expects to produce almost 70 tonnes (19 million trays) of kiwifruit this season from its orchards throughout Italy, France and Greece.

According to McCann-Morrison, “It’s been a tough season for some European growers this year, with a cold wet spring negatively affecting pollination and issues including the presence of the brown marmorated stink bug and Moira disease affecting kiwifruit and other local produce.

“However, despite those challenges, this season’s Northern Hemisphere crop is still expected to be around the same as the record set last year. That’s going to mean we can again provide strong returns to the local industry which is something we’re very proud of.

“And more broadly, with this fruit being grown and picked by locals and packed in local post-harvest facilities, we’re continuing to strengthen our relationships with the local industry and make a positive local impact.”

Zespri is also involved in conducting a number of trials in an effort to help local growers overcome these threats posed by pests and disease.

According to McCann-Morrison, “Brown marmorated stink bug is having a huge impact on European crops including kiwifruit and so we’re working with locals to address this threat, as well as continuing to invest significantly with our partners on mitigating the impact of the vine-killing disease Psa.

“Our industry knows first-hand the risks associated with biosecurity and the significant costs associated with an incursion – if we can find ways to reduce the impact then the benefits will be immense.”

Zespri’s European growers include approximately 750 families that play a key role in Zespri’s global supply strategy, which enables the company to bring its premium kiwifruit to consumers throughout the entire year. The New Zealand-based company currently directly employs over 500 people in New Zealand, Asia, Europe and the Americas, in addition to having 2,800 growers in New Zealand and 1,500 growers elsewhere. As the global demand for kiwifruit continues to increase, the company considers the relationships it has formed with European growers over more than 20 years increasingly important.

McCann-Morrison was quoted as saying, “It’s a relationship that’s working incredibly well for both Italian growers, post-harvest operators and distributors, as well as for Zespri and the New Zealand industry.

“It’s helping deliver greater orchard gate returns, jobs for locals and is also leading to tens of millions of euros being invested in orchards and post-harvest facilities. It’s also helping foster further collaboration including technical exchange through R&D, grower workshops and nursery visits in New Zealand and other general support – all of which are helping boost production.”

McCann-Morrison was also quoted as stating that market access is a significant focus for Zespri:

“We’re committed to helping create access to new markets for European exporters as we have recently with Mexico so we’re ensuring an even greater number of consumers around the world can access our premium kiwifruit.

“Global supply, or Zespri kiwifruit grown outside of New Zealand, is currently around 10% of all the fruit sold internationally by Zespri, but that will increase significantly along with demand.

“At the moment we have around 3,100 hectares in the ground in Europe and that’s set to grow to around 5,000 hectares over the next five years.”

McCann-Morrison also explained that all of the company’s kiwifruit grown outside of New Zealand must nonetheless meet Zespri’s stringent quality standards, with quality managed through the Zespri system:

“Zespri’s purpose is to help communities around the world thrive through the goodness of kiwifruit.

“European growers are some of the best in the world and it’s great to be sharing our knowledge, systems and varieties with them, and also to be learning in return.”