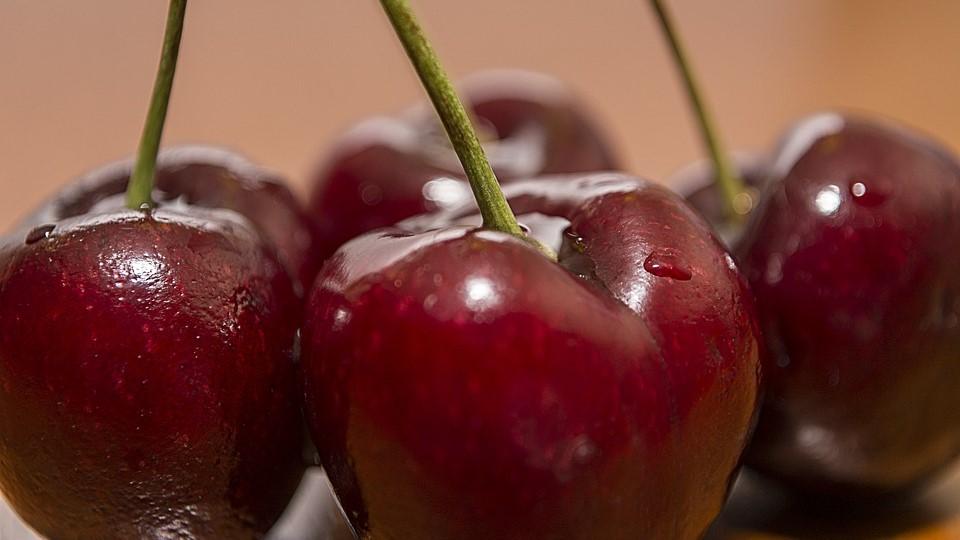 According to Beijing Xinfadi Agricultural Products Wholesale Market, a batch of domestic Chinese cherries from Dalian reached the market on Feb. 10. On account of the very limited quantity, the wholesale price for these early-season cherries hit 340 Chinese yuan ($53.5) per kilogram. Even at this high price, several supermarkets still reportedly purchased some for trial sales.

In fact, the limited supply of Dalian cherries led to farm-gate prices as high as 600 yuan ($94.4) per kilogram prior to the 2022 Chinese New Year holiday. However, prices are estimated to drop to less than 200 yuan ($31.5) per kilogram by the end of February as supply increases. In March and April, when cherries from other major producing regions such as the cities of Yantai and Weifang in Shandong province flood into the market, the prices for China’s domestic cherries are expected to fall to 60–80 yuan ($9.4–12.6) per kilogram then remain steady.

With the development of greenhouse cultivation techniques in recent years, the start of the harvest season for Chinese cherries has gradually been brought forward. In January, the earliest cherries in Liaoning, Shandong and Shaanxi provinces are ready for picking. However, owing to a variety of factors including limited production and high planting cost, the wholesale prices for the very first batches of China’s domestic cherries each year tend to be extremely high, often reaching 600–800 yuan ($94.4–125.8) per kilogram.

Among the main cherry-growing regions, Dalian has the highest latitude. Blessed by its unique geographical location, Dalian provides the Chinese market with the earliest greenhouse cherries and the latest open-field cherries. This leads to one of the key advantages of cherries from Dalian: an unusually long supply window that lasts from January to July. At present, the northeastern Chinese city boasts a cherry planted area of over 20,000 hectares and an annual output of approximately 250,000 metric tons.