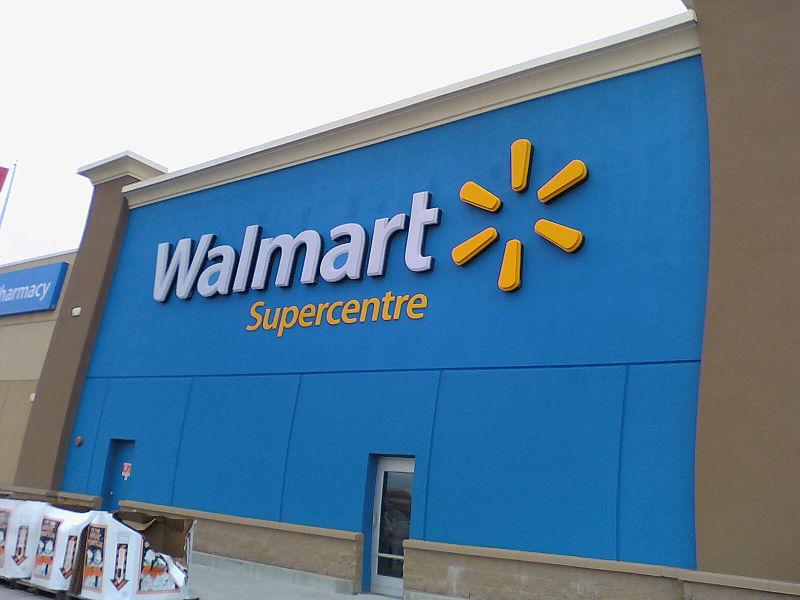 On July 22, 2015, Walmart China announced their purchase of the remaining shares of Yihaodian, thereby taking full ownership of the e-commerce company. Walmart had previously held approximately 51 percent of Yihaodian.

Walmart did not have an official e-commerce company prior to the acquisition, except for a Sam’s Club online store. In May, Walmart launched an O2O platform covering its 23 offline stores in Shenzhen, which can be viewed as a testing ground for the O2O market.

With full ownership of Yihaodian, Walmart plans to invest in both accelerating e-commerce and creating a seamless experience for customers across online, mobile and stores, according to a press release.