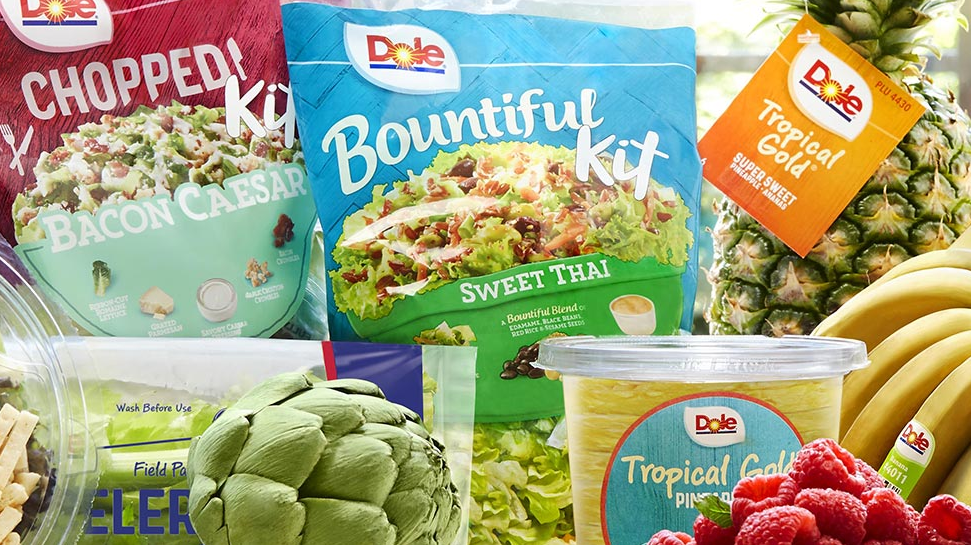 Dole PLC, the newly formed company resulting from the merger of Dole Food Company Inc. and Total Produce PLC, filed for an initial public offering on July 2 with plans to return to the New York Stock Exchange. The company did not disclose how many shares it intends to issue or how much it hopes to raise from the IPO.

The enterprise that would later become Dole Food Company was founded in 1851, when its core business lay in growing and selling pineapples. Over the next 100 years, Dole gradually became a popular brand symbolizing quality pineapples. In 1961, Castle & Cooke acquired the company, expanding Dole’s business scope to include bananas. In 1985, David Murdock took over the nearly bankrupt Castle & Cooke and became the new owner of Dole. Subsequently, Murdock bought Dole privately in 2003 but turned it into a publicly listed company in 2009. Four years down the road, Murdock took the company private once again by withdrawing Dole from the New York Stock Exchange on Nov. 1, 2013.

The merger of Total Produce PLC and Dole Food Company has created the world’s largest fresh produce company, with their combined revenue and net assets in 2020 being estimated at $9.7 billion and $4.5 billion, respectively. Rory Byrne, CEO of Total Produce, has been appointed as the new CEO of Dole PLC, while Johan Linden, Dole’s current CEO, will serve as the new COO.