Home » Dried Fruit and Nuts » Hazelnuts
Back to top 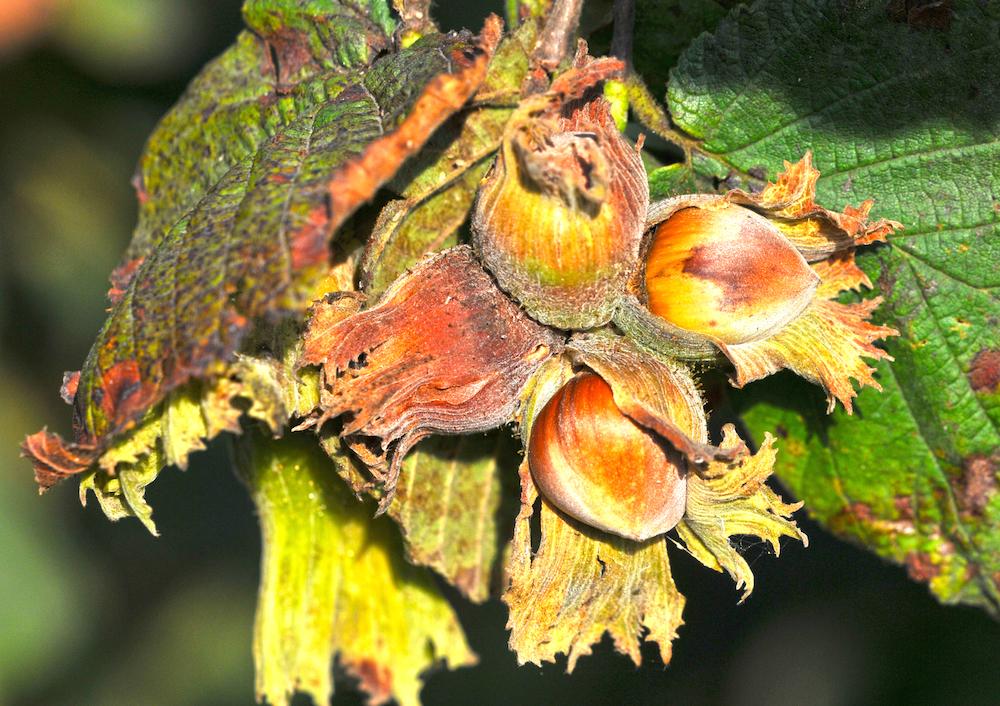 Pick up a package of imported hazelnuts in China and they likely were grown on the slopes above the Black Sea in northern Turkey. As part of its transformation into a major exporter of agricultural goods, Turkey has come to dominate global hazelnut production over the past decade and a half.

The country typically grows more than three quarters of the world’s total harvest and accounts for a similar ratio of global hazelnut exports. In 2014 hail and frost destroyed hazel flowers and caused Turkey’s hazelnut harvest to drop to 400,000 tons—leading to global shortages and price surges as the producers of hazelnut-dependent international food brands like Nutella and Ferrero Rocher scrambled to lock down supplies. In 2015 the Turkish crop, which is harvested during the month of August, bounced back with total production of 730,000 tons, according to the Hazelnut Promotion Group, an industry marketing association which goes by its Turkish acronym, FTG.

“China will be one of the most important export destinations of Turkey in the near future.”

For now, China consumes only a modest share of Turkey’s massive hazelnut exports, around 3,000 tons of kernels (roughly equivalent to 6,000 tons in-shell) according to FTG spokesperson Sertaç Toramanoğlu.

But this volume nevertheless ranks Turkey as the top hazelnut exporter to China, beating out the other major China exporter, the United States, according to FTG. The group, which has been conducting marketing activities in China since 2001, says this figure also represents a significant percentage increase over previous years and is optimistic about the prospects in China for Turkish hazelnuts. China “will be one of the most important export destinations of Turkey in the near future,” according to Toramanoğlu. “With increasing purchasing power and awareness of healthy foods and confectionery, China will be always a strategic market for our promotion activities.”

Turkish hazelnuts are available to consumers and processers in a variety of formats—the uses of which range from a healthy snack to an ingredient in ice cream and confectionary products. These include: in-shell, natural shelled, blanched, roasted, chopped, sliced, flour and paste. Toramanoğlu indicated that Turkish hazelnuts have already been integrated into products by large Chinese food brands such as Mengniu and Le Conte, as well as Chinese branches of multinationals such as Mars and Hershey’s.

Good to see Turkey recovering from a poor 2014 season.