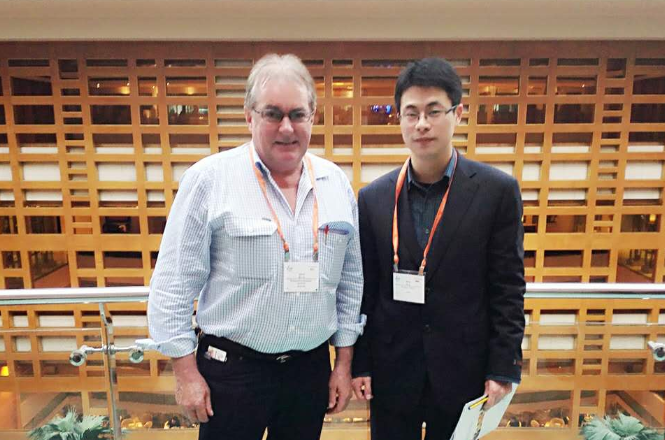 After many years of hard negotiation, Australian nectarines have been granted access to the Chinese market. Why were the nectarines selected as the first to enter the Chinese market? Is there any plan for the other three types of stonefruit-plums, apricots, and peaches, to join in?

In response to the question, John told Produce Report that at first, four strains of Australian stonefruit were submitted to the AQSIQ for approval to the Chinese market. When the application flow went slowly, the Australian government prioritized its hit product-nectarines to be the first to enter the Chinese market. Talks about the other three entering China are still ongoing, while both governments are willing to accelerate the pace and look forward to finishing the process by the next season.

How is the production volume and export volume of Australian nectarines for the 2016/2017 season?

When talking about this year’s production volume and export volume to China, John said it was still a little bit early to make an estimation because it is still in the harvest season of Australian nectarines which lasts from November to March. But he implied that according to historical statistics, the export of Australian nectarines to China is very likely to reach at least 3000 metric tons (MT).

Regarding Chinese consumers’ acceptability of Australian nectarines, John confessed to Produce Report that he had had mixed feelings toward his nectarines’ performance here. First of all, it has been a difficult start to the season for Australian nectarines. A mild winter, a cold, wet spring and adverse weather conditions regarding sunlight, rainfall, and temperature, have delayed fruit maturation and kept sugar levels low. Because of the afore mentioned reasons, the quality of the fruit is quite below average this season, so the whole industry in Australia doesn’t have a very high expectation. To his disappointment, the early-season nectarines to China were poor quality ones both, unfortunately, small and low in sugar content. As the season progresses, he said that nectarines coming into China at present are much larger and sweeter, with a sugar level expected to rise to 16% Brix. He was quite sure that these superior ones would rebuild Chinese traders’ confidence in Australian nectarines.

Is there any marketing plan to further promote nectarines in China? What is the biggest challenge Australian nectarines face in China?

The Chinese market is a priority for the whole Australian nectarine industry who has worked with many retailers across China in doing in-store promotion. Many suppliers and even the biggest nectarine wholesaler in Australia have been to China for marketing. In addition to all these promotional campaigns, some consumer preference testing has also been done in the hope of learning more about the Chinese market. During this part of the talk, one interesting and astonishing thing worth special mentioning was that the CEO even blurted out that the Chinese New Year’s Eve for 2018 was on 15th Feb. John said they have to plan ahead on which variety is to be chosen for the next Chinese New Year festival and which way of transportation is to be adopted.

Before answering this thorny question, John stated that Chile enjoys a huge innate advantage in its nectarine production volume, but his nation’s nectarines are characterized by premium quality, stringent safety controls, and most importantly, higher sugar content. He remarked that Australia has more types of nectarines that boast a higher sugar degree and this is the true ace in the Chinese market, which almost always demands sweetness above all else. Another advantage is that the shipping time from Australia to China is about nine days shorter than that between China and Chile, so Australian growers can harvest fruit with higher levels of sugar and their nectarines have a longer shelf life in the Chinese market. 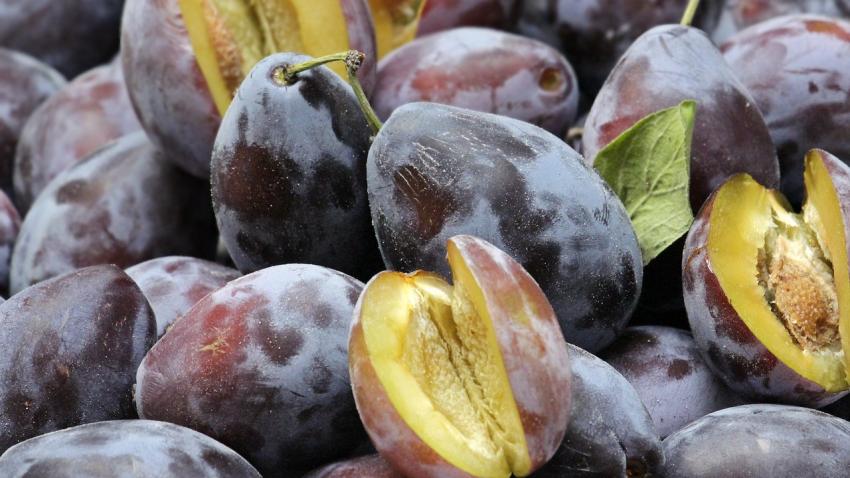 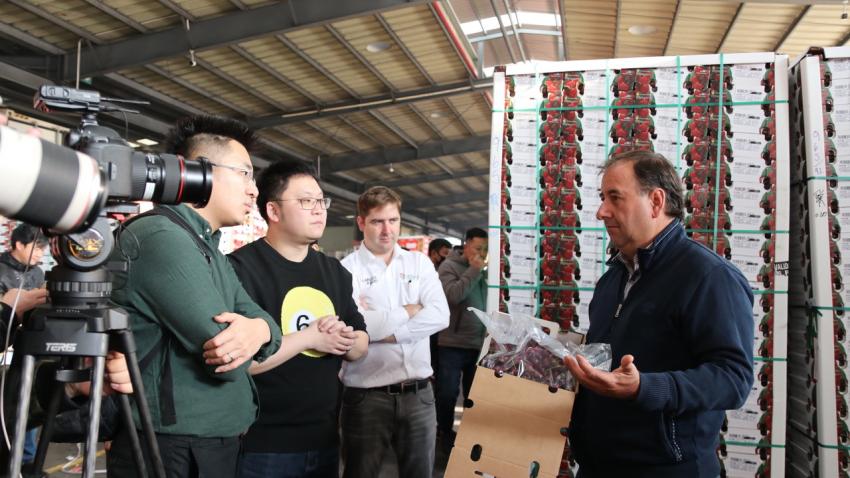 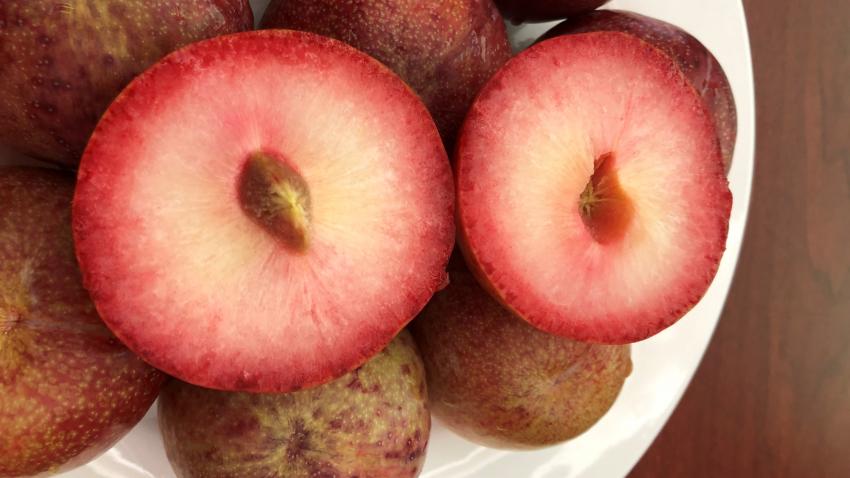 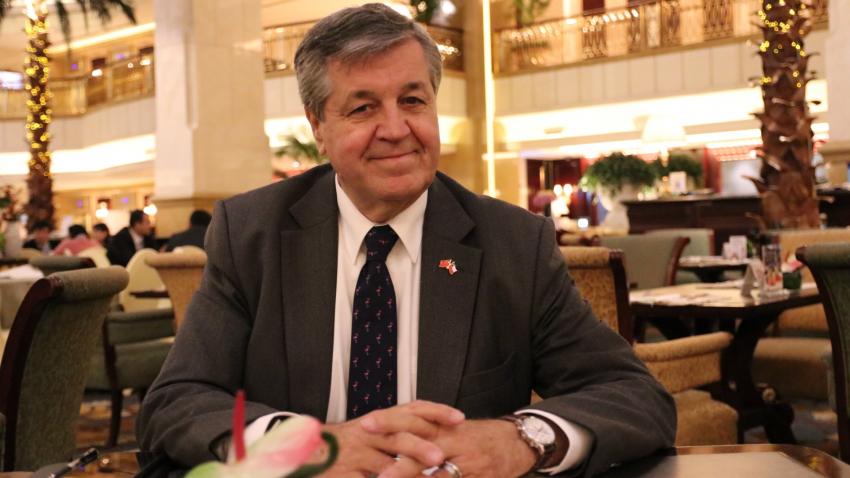