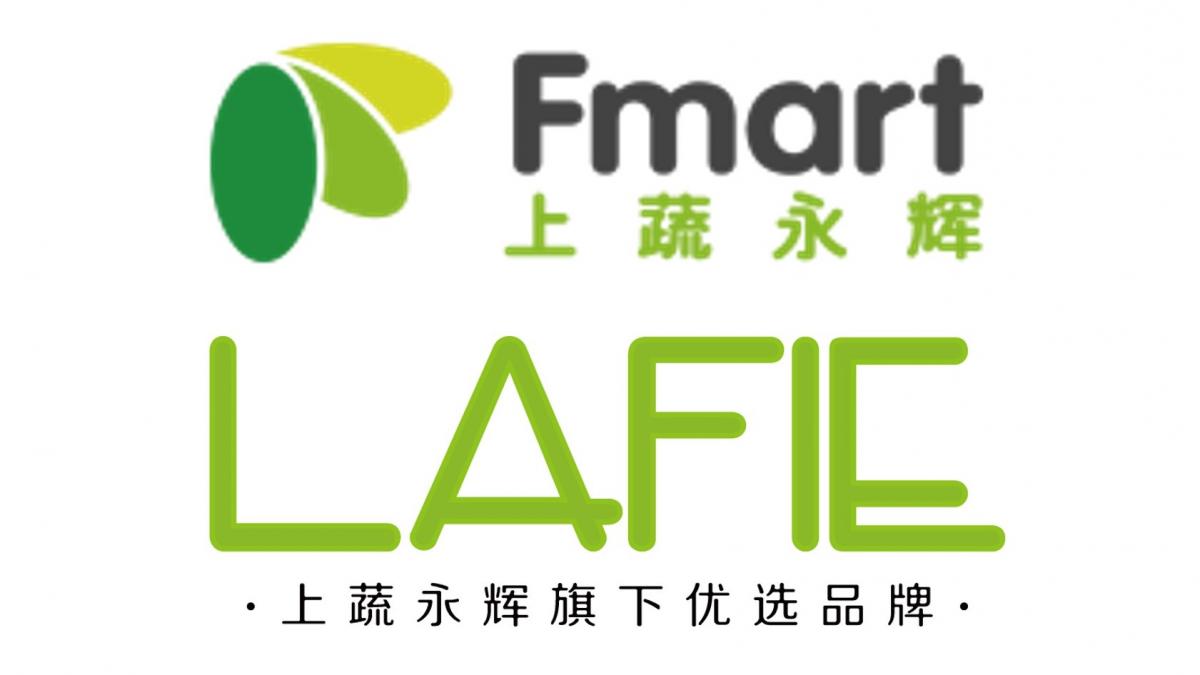 On Dec. 8, Yonghui Superstores released a statement announcing that the Shanghai No. 3 Intermediate People’s Court had accepted an application from Shanghai Shangshu-Yonghui Fresh Food Co., a partial subsidiary of Yonghui Superstores, to initiate bankruptcy and liquidation proceedings.

The statement indicated that Shanghai Shangshu-Yonghui Fresh Food Co. was filing for bankruptcy and liquidation owing to a clear inability to repay its outstanding debts. As of Oct. 31, 2020, Shangshu-Yonghui had assets totaling 733 million Chinese yuan and debt totaling 859 million, with owner’s equity of −125 million. On the date of the announcement, Shangshu-Yonghui and its subsidiaries had yet to settle an outstanding sum of 251.2 million yuan with Yonghui Superstores.

Shanghai Shangshu-Yonghui Fresh Food Co. was established in 2013 to become a fresh food retail enterprise predominantly specializing in fresh agricultural produce, processed foods and other foodstuffs. In 2018, the company announced that it intended to open 100 stores within three years, although this number had only reached 28 by September 2018. At the time of the company’s bankruptcy, Shangshu-Yonghui had approximately 34 stores throughout Shanghai, with the company’s website giving details of 23 stores, including 22 Fmart stores, a neighborhood fresh food brand, and one LAFIE store, a mid-to-high-end premium brand.

Shangshu-Yonghui’s largest shareholder is Shanghai Shangshu Agricultural Products Co. Ltd., which owns 39.29% of the company, followed by Yonghui Superstores with 32.14%. In response to the recent bankruptcy announcement, Yonghui Superstores stated that it is simply a joint shareholder in Shangshu-Yonghui and is not involved in any of the practical operations of the company, so the decision to file for bankruptcy and liquidation was made by the majority shareholder, Shanghai Shangshu Agricultural Products. Yonghui’s equity investments in Shangshu-Yonghui were already returned at the end of 2019, and Yonghui did not subsequently make any further investments. Hence, Yonghui Superstores has stated that the bankruptcy will not have any impact on its future development.

At the close of trading on Dec. 9, Yonghui Superstores’ stock price had fallen by 3%, representing a 30% decline from its highest point this year, and the company’s market value came in at 73.8 billion yuan. Yonghui Superstores is one of China’s leading retailers of fresh foods and agricultural produce, with a primary business model based around the concepts of “direct sourcing + local sourcing + private brands.” During this year’s epidemic, Yonghui Superstores displayed an advantage in terms of offering purchasing and delivery services, which translated into a solid revenue performance of 50.5 billion yuan in the first half of the year, a 22.6% year-on-year increase. In the latter half of this year, once the epidemic had eased in China, Yonghui Superstores’ performance declined significantly, owing largely to factors such as consumers returning to shop at local fruit and vegetable markets and the rapid expansion of neighborhood fresh food e-commerce models. As such, Yonghui’s per-store revenue declined and the company had to close a large number of its mini-stores.

According to industry insiders, Yonghui Superstores largely adheres to traditional business models, and with the current rapid development of fresh produce e-commerce resulting in a slew of new retail formats, the company’s main competition is coming from e-commerce merchants. Some analysts are also of the opinion that the bankruptcy and liquidation of Shangshu-Yonghui is not necessarily a bad thing for Yonghui Superstores; from another perspective, it lessens the burden on Yonghui, allowing the company to focus on developing excellent products and services in the future.