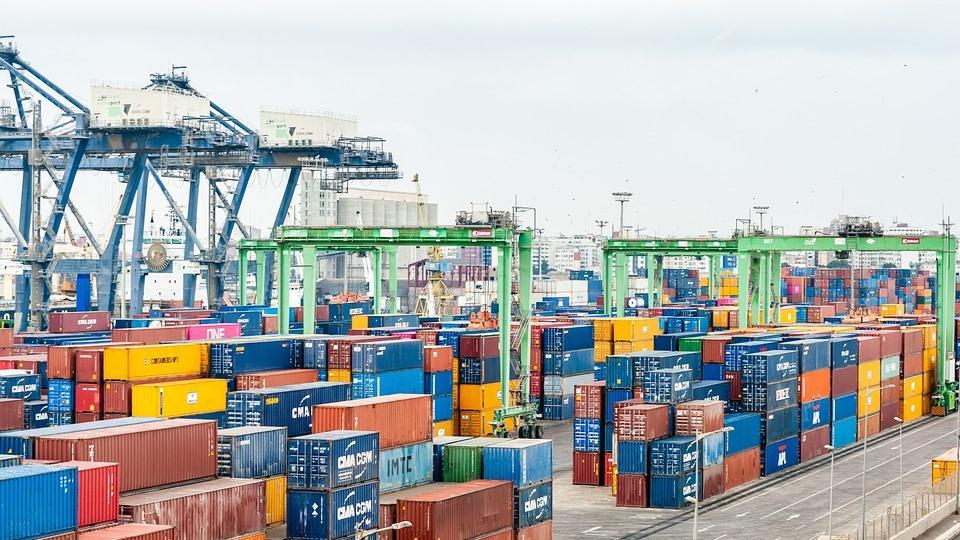 The coastal Chinese province of Shandong has recently been taking steps to position its major port city of Qingdao as the main gateway for seaborne trade in goods between northern China and Southeast Asian markets. Port operator Shandong Port Group has been focusing its efforts on developing services to and from Thailand, including implementing initiatives aimed specifically at expediting shipments of fresh produce.

Most recently, on Sept. 22, Shandong Port Group teamed up with the Royal Thai Consulate-General in Qingdao to stage an online event promoting its ports to Thai entrepreneurs.

Although Shandong is technically part of the East China region, it lies on the region’s northern edge and is approximately equidistant from Beijing and Shanghai. Furthermore, the Port of Qingdao is one of the largest and busiest in the world, ranking sixth globally for container traffic in 2020. Thus, it is well positioned to serve as a gateway to northern China for goods flowing from Thailand and other Southeast Asian countries.

Shandong Port Group has worked with COSCO Shipping, Maersk and other shipping companies to provide Thai exporters with upgrades to direct cold chain shipping services. Some aspects of the upgrade include giving priority berthing to vessels sailing direct routes and expediting the unloading and forwarding of reefer containers. When shipped directly, Thai fruits such as green coconuts, durians and longans can reach the Port of Qingdao in only seven days.

According to Shandong Port Group, the import and export cargo volume between the Port of Qingdao and Thailand increased by 15% year on year in 2021.