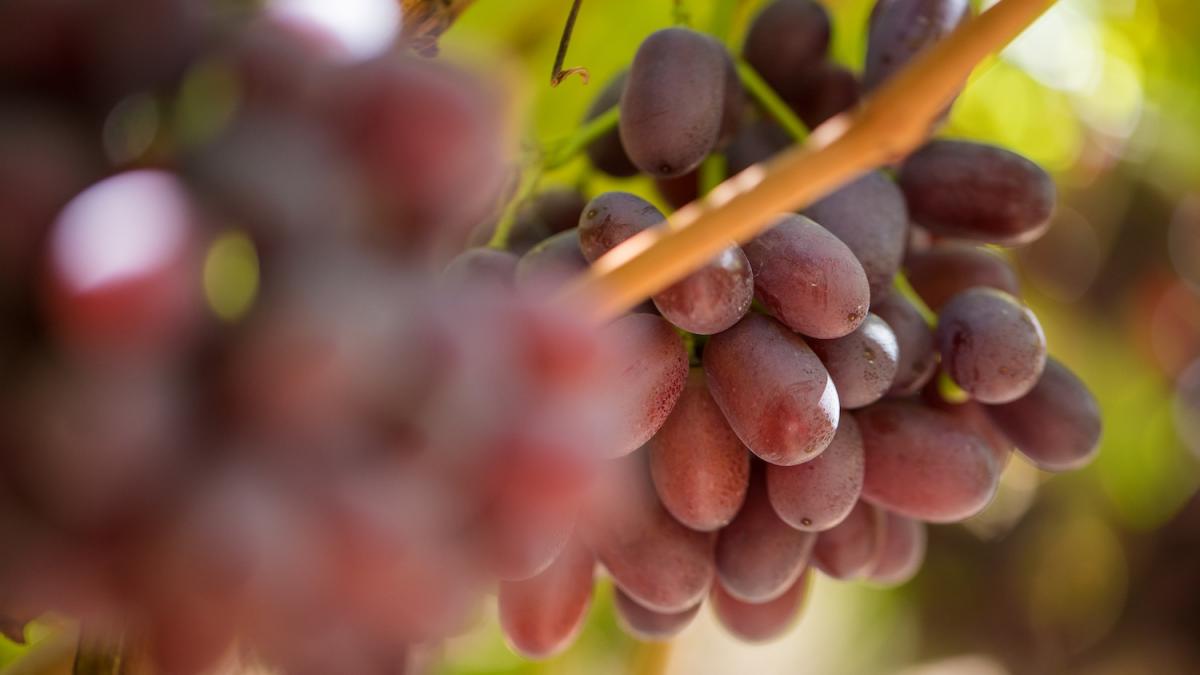 With this year’s table grape harvest nearly complete in South Africa, the 2021/22 season will be another one for the record books. The harvest volume up to week 15 (starting April 11) stood at 77.4 million cartons (4.5-kilogram equivalent), up 4.4% compared with the same point during the record-setting 2020/21 season, according to statistics from South African Table Grape Industry (SATI).

However, far from striking a celebratory tone, in an April 22 letter accompanying the latest harvest and export statistics, SATI Chief Executive Officer AJ Griesel reminded the industry to keep a focus on quality and noted that “the industry’s sustainability is at risk, due to the combination of numerous factors at play within the broader environment.”

Many of these challenges stem from domestic sources. “The industry’s reliance on world-class infrastructure including dependable electricity supply, functioning and effective ports as well as good road infrastructure represent the building blocks of our logistical chain and are critical for our sustainability,” wrote Griesel. South African farmers have struggled with deficiencies in all of these infrastructure elements and have called for investment to fix crumbling roads and privatization of the congested Port of Cape Town. “Waiting periods experienced this season simply cannot be repeated, as these have a direct impact on the quality of our grapes,” wrote Griesel in regard to the Port of Cape Town.

Despite much of South Africa’s table grape production being centered near Cape Town, exporters have started shipping table grapes bound for the Middle East and Asia from Durban, South Africa’s largest port, in an attempt to speed up shipping times and avoid the congestion of Cape Town. However, shipping through Durban has its own expenses and challenges — and the city’s port was temporarily shut down by severe flooding earlier this month.

Inflation is also driving up costs for South Africa’s table grape industry. “The cost pressures our industry is experiencing are not unique to South Africa and have garnered the attention of international industry organisations such as SHAFFE,” wrote Griesel. “The Russia–Ukraine conflict is exacerbating an already inflationary environment, especially in terms of inputs such as fertilisers, chemicals and fuel. Labour rates, which form a significant part of the cost structure, continue to rise and are not sustainable.” He also pointed to increased volumes of grapes from South America flowing into South Africa’s traditional markets as yet another challenge.

Another thorn in the side of many Southern Hemisphere fresh fruit producers, including South African table grape growers, over the past two years has been China’s coronavirus restrictions, which have led to port closures, longer shipping times, delayed customs clearance and sometimes the destruction of shipments that test positive for the presence of SARS-CoV-2 genetic material. “Recent Covid-19 related restrictions in China have highlighted the fact that this market is simply not conducive at certain times,” wrote Griesel. “Market development of new markets remains a strategic priority, however structural challenges exist which urgently need to be addressed.”

Despite the record harvest, the export volume of South African table grapes by the beginning of week 15 of 68.4 million cartons was more than 2 million cartons lower than at the same point last season.

Detailed statistics from SATI for South African table grape production and exports up to week 15 of the 2021/22 season can be found in the tables and graphs below*. 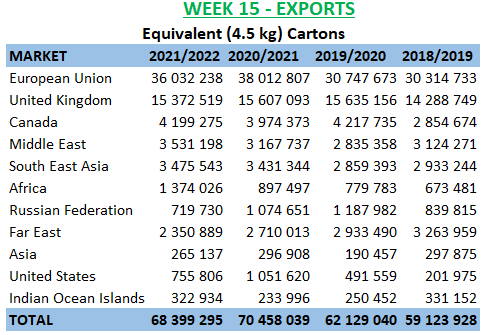 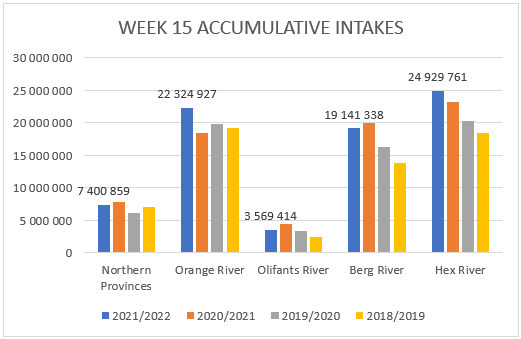