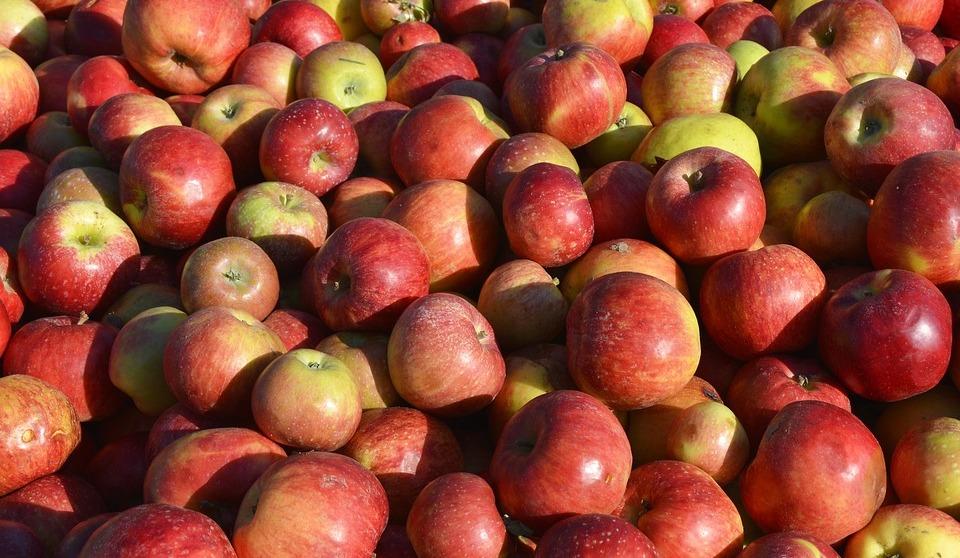 After key apple production areas in the northern Chinese provinces of Shaanxi, Gansu, Shandong and Shanxi experienced severe weather from late September to early October, including hailstorms, low temperatures and heavy rains, market stakeholders expressed concern about the commodity rates and quality of this season’s apples. However, the apple market has recovered quickly since its decline in the first half of the year, with increasing spot prices as well as futures prices rising to over 7,000 Chinese yuan ($1,094) per metric ton.

Apple futures in dominant contracts have risen to their upper limit in recent weeks, breaking 7,000 yuan ($1,094) per ton. As of Oct. 19, futures closed at 7,445 yuan ($1,164) per ton, with a maximum price of 7,798 yuan ($1,219) per ton. While apple futures were priced at 5,400 yuan ($844) per ton at the beginning of September, in just one and a half months they had risen by almost 40%. Apples are still in the process of being listed, so the actual price and commodity price have not yet been determined. Some analysts believe that recent growth in the apple industry is attributable to increased capital. As this year’s apples prepare to hit the market, there has been no news of serious declines in production. While there was some sporadic misfortune earlier this season, it has been absorbed by the market. It is possible that special funding and interest in apple futures are a reflection of inflation spreading to the agriculture industry.

The most important factor determining apple quality and production is weather. Since September, weather conditions have triggered a bull market. The Sept. 20 hailstorm in Shaanxi triggered an upward price trend for this season’s apples. Although the impact of the hailstorm on total output was limited, it has been predicted that, because the storm occurred in a key production area, it will still affect the mentality of fruit farmers in areas outside of the hailstorm as well as the prices of customer orders. Following the hailstorm, production areas in Shaanxi and Shandong experienced extreme weather such as heavy rain and snow, which severely affected apple coloration and harvesting. Delayed listing of apples compared to last year also provided abundant time for speculation.

Despite the unfavorable recent weather in production areas, many research institutions still believe that the output will exceed last year’s levels. China’s apple output is currently forecast to reach 40.3–40.6 million tons, exceeding last year’s 39.59 million tons but failing to reach the 42.42 million tons seen in 2019. It is also worth noting that some have predicted a significant gap in quality with respect to previous years. This perspective proved true when early-maturing Gala and Red General apples hit the market this year. Production areas suffered a summer drought followed by heavy rain in the fall. After the apples were debagged, weather conditions were cloudy and rainy, which discolored and cracked the fruit and caused many to turn green again. As a result, numerous customers turned to high-quality production areas for their orders instead, which increased prices.