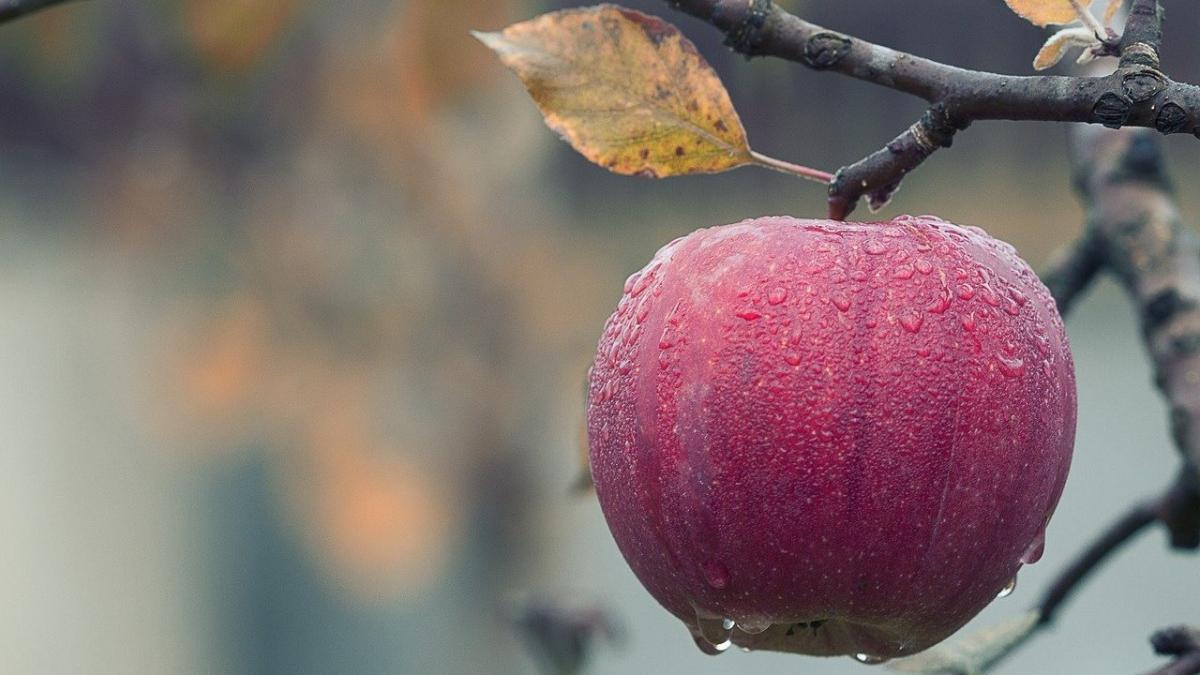 News of hail last month in Shaanxi’s apple-producing areas has spurred concern on the market that this will have a detrimental effect on the apple harvest. On China’s first trading day after the Mid-Autumn Festival holiday, the apple futures contract AP2201 opened and closed high, with prices hitting limit up late in the day and thus triggering a halt in trading. Prices reached 6,002 Chinese yuan ($931) per ton, the highest that they have been in the past month.

After half a year of offloading inventory at low prices, China’s total cold-stored apple reserves are lower than they were this time last year. Figures show that as of the week of Sept. 16, nationwide apple reserves amounted to 427,300 tons, lower than the total of 485,400 tons at the same time last year. Of this year’s total, Shandong province had 403,900 tons of apple reserves, while Shaanxi province had 17,600 tons. In terms of weekly consumption rate, 109,700 tons of national cold-stored apple reserves were consumed during the week of Sept. 16, which is 80,000 tons higher than the average figure from the corresponding period over the past five years.

According to recent television news broadcasts in Shaanxi province, sudden hailstorms occurred on Sept. 20 at 3:25 p.m. local time, affecting areas including the towns of Huaibai and Yongxing in Shaanxi’s Luochuan County. According to fruit growers from Huaibai, the hailstorm lasted around 10 minutes or more. The hailstorm affected a fairly wide area, and Shaanxi’s proportional apple output is expected to be lower than last year’s as a result. The apple sector in Shaanxi has been experiencing a slump this year, with the province’s cold-stored reserves of last year’s late-maturing Fuji apples not being cleared out until early September. Beginning from the early-maturing Gala variety, average purchase prices have been lower than last year’s, and the recent hailstorm comes as a severe additional blow for many of Shaanxi’s apple farmers.

The hailstorm reportedly took fruit growers by surprise, hitting on a fine afternoon when they had begun debagging their late-maturing Fuji apples after several days of rain. Photos from the affected area showed hailstones the size of grapes, which caused extensive surface damage to the apples and sent farmers rushing to prevent further ill effects. Damaged apples are expected to be sent to juice factories for processing. Orchards equipped with anti-hail nets more or less escaped damage, highlighting the need for more Shaanxi farmers to implement preventative measures against the effects of hail.

The extent of the losses caused by the hailstorm is still being evaluated, and insurance companies are currently assessing the damage with a view to formulating compensation plans. According to the relevant local authorities, those fruit farmers who had purchased insurance will be entitled to a maximum compensation of 3,000 yuan per mu ($6,980 per hectare).