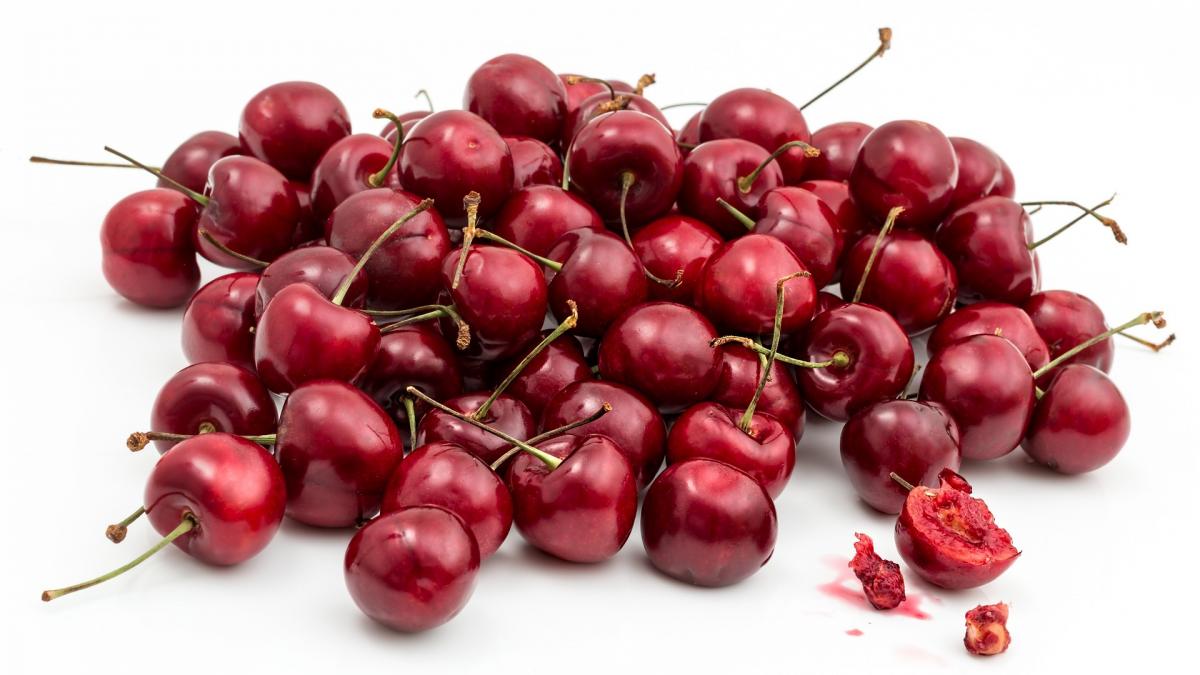 As reported by China Economic Net, during Pakistani Prime Minister Shehbaz Sharif’s visit to China earlier this month, China’s General Administration of Customs and Pakistan’s Ministry of National Food Security and Research validated the Protocol on Phytosanitary Requirements for Export of Fresh Cherries from Pakistan to China by exchanging signed copies of the agreement. This means that Pakistani cherries have finally gained access to China’s market.

Pakistan boasts several advantages which could facilitate success for its cherries in the new market. The country’s large temperature differences between day and night together with abundant sunshine present ideal conditions for cherry growing. Locally grown cherries have a dark red color, which matches the preferences of consumers in China. Additionally, Pakistani cherries mature 10-15 days earlier than those produced in China. According to data released by the Ministry of Planning, Development and Special Initiatives of Pakistan, the country’s major cherry growing regions include Baluchistan and Gilgit-Baltistan. The planting area covers approximately 2,500 hectares and yields about 6,000 metric tons of fruit.

Industry sources estimate Pakistan can offer 10% of its cherries for export, worth about $1.77 million—but that there is a potential for larger export volumes in the future. Current modest exports can be explained by an insufficient understanding of local farmers about how to get their product into international markets. For now, Pakistani cherries are rarely exported, aside from being sold in a few markets of the United Arab Emirates.

Three years ago, Chinese and Pakistani authorities began conducting the risk analysis for fresh cherry exports. The two sides agreed on the list of quarantine pests and cold treatment conditions, which was followed by signing of the protocol. The agreement stipulates that cherry orchards, packaging plants, refrigerated warehouses and related processing facilities must be examined and officially recorded by Pakistan’s Ministry of National Food Security and Research, which will later provide the relevant lists to China’s General Administration of Customs for approval and registration.

Gu Wenliang, the Agriculture Commissioner at the Chinese Embassy in Islamabad, stressed that Pakistan’s cherry orchards should focus on environmentally friendly production, and biological control of quarantine pests should be emphasized during the planting process. He reiterated that all cherries exported to China must undergo cold treatment. The official also noted that the conditions of cold treatment facilities and sanitary practices during processing, packaging, storage and transportation of cherries need to be further improved.

Due to improved inspection and quarantine facilities at the overland border crossing linking China and Pakistan at Khunjerab Pass, cherries from Gilgit-Baltistan can be exported to China by truck in refrigerated containers via the Karakoram Highway.

Under the China-Pakistan Free Trade Agreement, Pakistani cherries are eligible for zero tariffs when exported to China. Since November 2021, the two countries have signed four protocols on exports of agricultural products to China, including onions, buffalo embryos, Rhodes grass, and fresh cherries. At present, China and Pakistan are conducting risk analysis for exports of dried chilies, potatoes, dairy products and heat-treated beef among others. 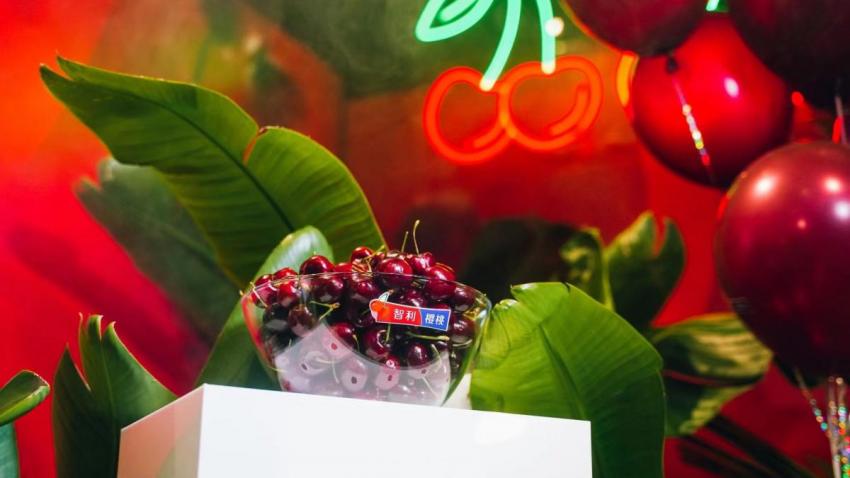 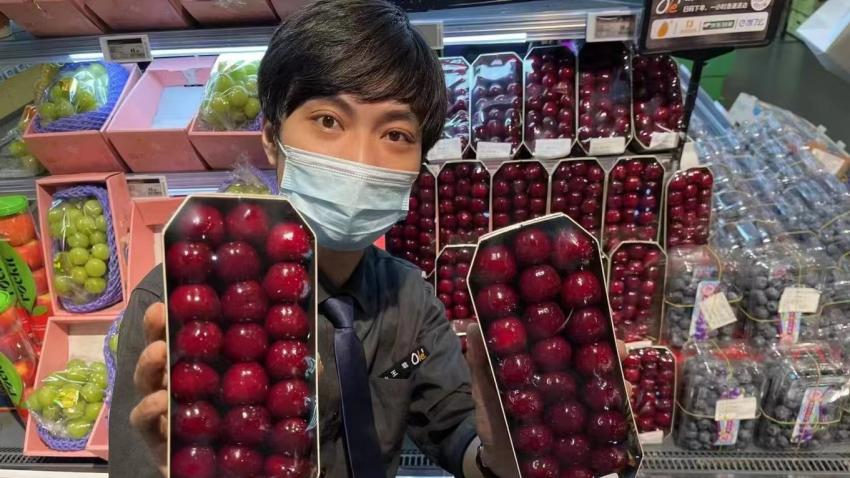