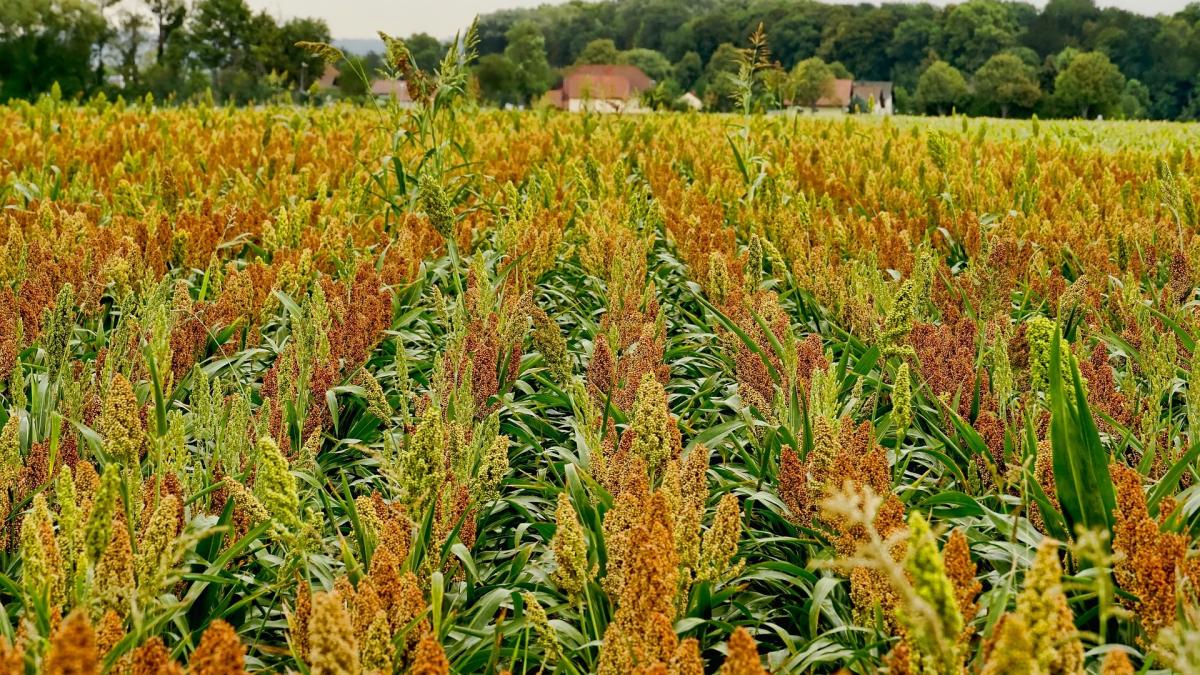 On Oct. 29, the governments of China and Mexico officially signed phytosanitary protocols that will allow Mexico to export sorghum to China for human consumption.

The signing was broadcast online and was carried out by Mexican Secretary of Agriculture and Rural Development Víctor Villalobos Arámbula and Chinese Ambassador to Mexico Zhu Qingqiao on behalf of their respective governments. Also in attendance were a number of Mexican government officials and local sorghum industry representatives.

In an address delivered at the event, Villalobos Arámbula stated that trade relations between Mexico and China were currently at their best. He expressed the desire to continue a close relationship between the two countries and conclude trade negotiations regarding other Mexican export products such as avocados from Jalisco, lemons and pork organ meats. He added that Mexico would also look to discuss other products that are of interest to China as part of Mexico’s strategy to open new markets in response to growing food demand in Asia.

The Mexican government predicts that the country’s sorghum-producing area will reach 1.3 million hectares this year, with an average yield of 3.5 tons per hectare, representing a 5% increase compared to 2019. In the first year, the sorghum export volume to China is expected to be between 50,000 and 100,000 tons. Approximately 1,500 sorghum producers will contribute to this figure, mainly from the northern state of Tamaulipas.

Along with corn and wheat, sorghum is a staple food in many parts of the world and is also used to feed livestock and distill alcoholic beverages. The U.S. is China’s largest source of imported sorghum, but amid escalating China–U.S. trade tariffs in 2019, China entered talks with Mexico to diversify its sorghum sources.

Mexico had previously been exporting sorghum to China for animal consumption, but different phytosanitary protocols are required to export sorghum for human consumption. The successful signing of the new protocols thus marks official Chinese market access for Mexican sorghum as a food product.

China is currently Mexico’s fourth-largest export destination, after the U.S., Canada and Germany. Agricultural, food and fishing trade between China and Mexico displayed an average growth of 18% per annum during 2015–2019, with Mexican exports to China in this sector increasing from $174 million in 2015 to $667 million in 2019. Sorghum will join a growing list of fresh fruits and vegetables that Mexico currently exports to China, including avocados, bananas, pecans, grapes and berries.