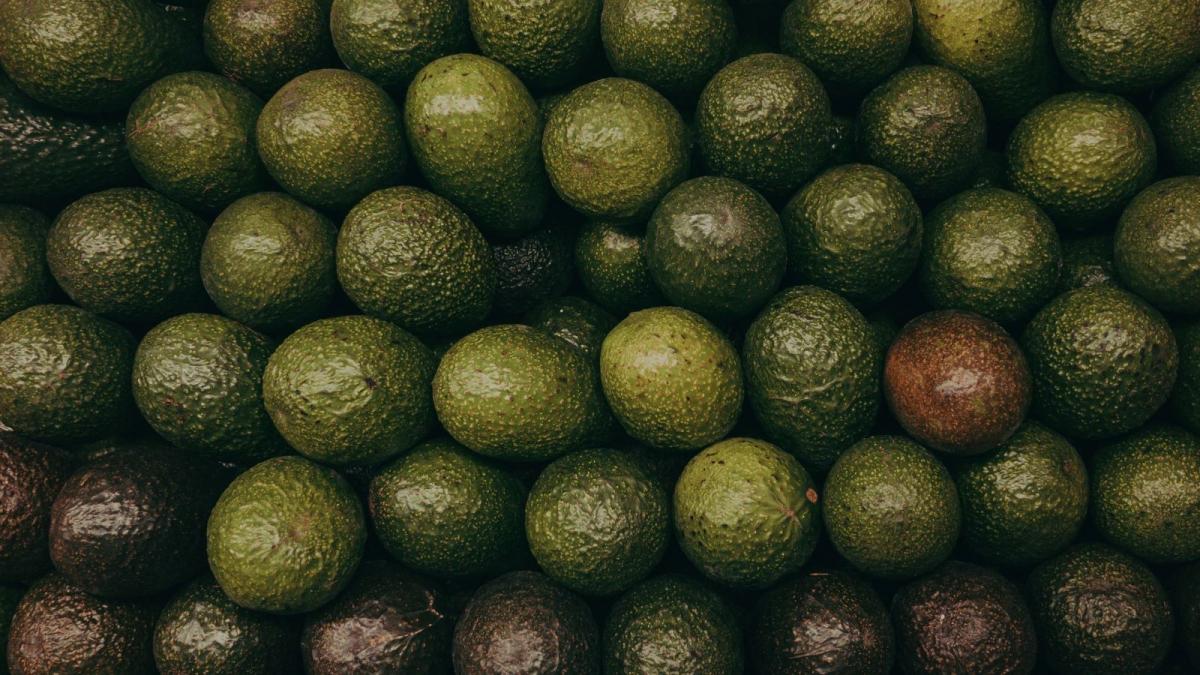 According to Business Daily Africa, China is not yet ready to begin importing fresh avocados from Kenya.

Since 2019, China has allowed only frozen avocados to be imported from Kenya owing to the prevalence of fruit flies in the country. However, because of the additional costs involved, most exporters in Kenya are unable to comply with these requirements.

In late February 2022, the overseas edition of China Daily reported that imports of fresh avocados grown in Kenya would be permitted subject to strict pest and disease analysis by plant health and quarantine authorities in both Kenya and China. Producers and exporters who wish to export fresh avocados to China must first ensure that their farms, packing houses and fumigation facilities are registered with the Kenyan government.

The Kenya Plant Health Inspectorate Service claims to have completed its inspections of those companies that have applied to export avocados to China. However, Chinese authorities still need to conduct virtual inspections of the orchards and processing facilities prior to final permission being granted. This inspection process is now underway, with over 10 companies currently awaiting approval.

Some firms have expressed concern that they have still not been granted permission even months after the audits were conducted. One potential exporter, who wished to remain anonymous, claimed that they were yet to receive feedback from the Kenya Plant Health Inspectorate Service on how to proceed, despite their facility being inspected over two months earlier.

Kenya is Africa’s largest producer and exporter of avocados, with a season that runs from mid-February to November. Avocados are one of Kenya’s key agricultural exports, accounting for almost half of the country’s total fruit exports.

Kenya exported 84,000 metric tons of avocados in 2021 to destinations including the United Arab Emirates, Finland and France. The Kenyan government expects China to import 40% of Kenya’s avocados, which would make it the largest overseas market for this product.