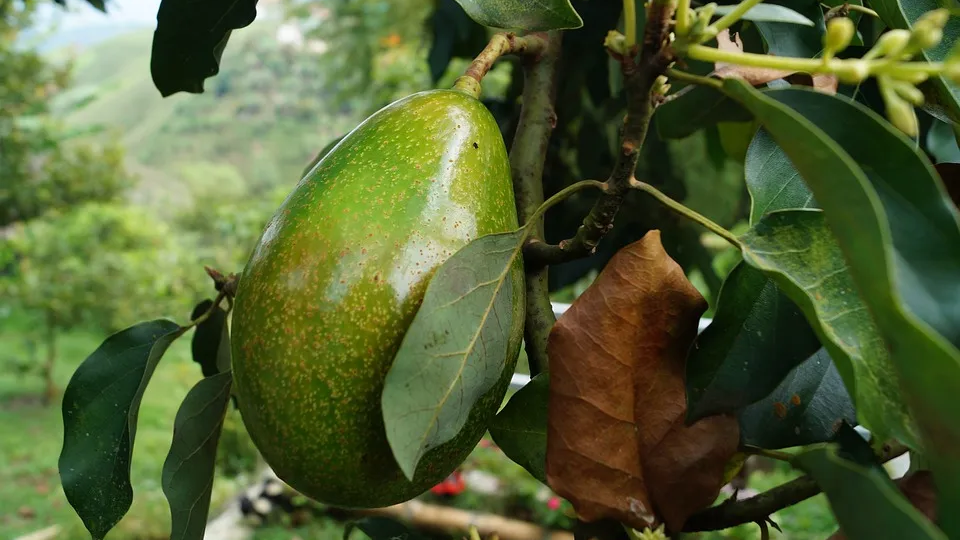 According to Xinhua News Agency, Kenya will likely soon be exporting fresh avocados to China.

Ojepat Okisegere, chief executive of the Fresh Produce Consortium of Kenya, stated that discussions on market access have been underway. The Kenya Plant Health Inspectorate Service and relevant Chinese personnel are expected to jointly resolve some technical issues to ensure that the exported Kenyan avocados meet China’s quality and safety standards.

In April 2018, China signed an agreement to allow frozen Kenyan avocados to be exported to China, with the first batch of 40 boxes arriving at Shanghai Pudong International Airport in September 2019. To prevent plant pathogens and pests from entering the country, China requires these avocados to have their peels and pits removed, be quick frozen at −30 degrees Celsius for no less than 30 minutes, be subjected to pest control treatment, and be stored and transported at below −18 degrees Celsius.

Kenya’s avocado season typically starts in mid-February and lasts until November. Since 2017, Kenya has become the largest exporter of avocados in Africa and one of the world’s top ten avocado producers. However, the market potential of Kenyan avocados has yet to be fully exploited, with exports accounting for only 10% of production. The Kenyan government has expressed the hope that China will eventually import 40% of Kenya’s avocados, which would make it the largest overseas market for this product.