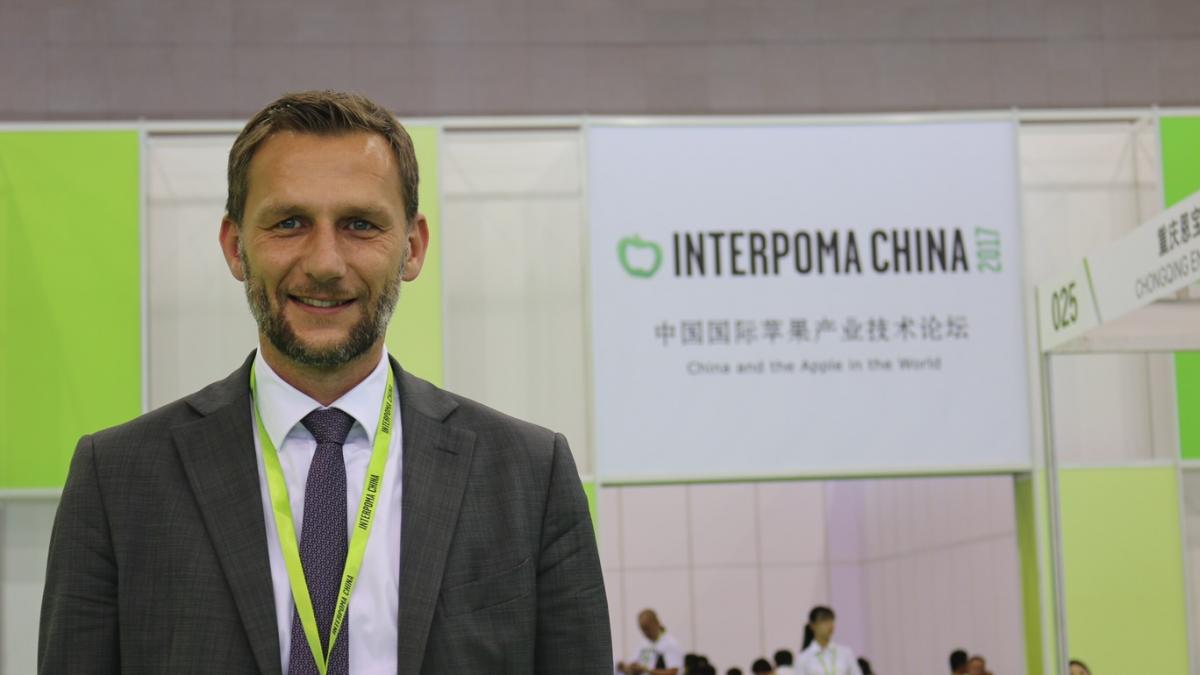 At the recent Interpoma China 2017 International Congress & Exhibition, held in Weihei in Shandong Province on June 28–30, Produce Report had the opportunity to interview Thomas Mur, Managing Director of Fiera Bolzano SpA/Messe Bozen AG. Since its origins 20 years ago in South Tyrol in northern Italy, Fiera Bolzano has been organizing trade fairs and conferences to link growers, suppliers, and buyers and promote and develop the South Tyrolean apple industry.

As covered in a previous Produce Report article, South Tyrol is at the forefront of the European apple industry and represents the densest area of apple cultivation in Europe. Despite its relatively small size, the region is responsible for an astounding 10% of European apple production. This has been achieved by rapid intensification since the 1980s, as well as technological developments, continuous investment, and thorough organization into cooperatives of 200–300 small producers to allow easier distribution and marketing. According to Mr. Mur, “There is a strong network between research, farmers, and marketing organizations, which work strongly together, and therefore the region is seen on a worldwide level as one of the most innovative regions in the apple sector.”

Fiera Bolzano’s flagship event is the well-known Interpoma, which takes place every two years in Bolzano with the next one scheduled for November 2018. The previous Interpoma in 2016 was the tenth such event and attracted 21,000 visitors from around the world. Interpoma brings together experts from all over the world to discuss the market, production, research, and future trends in the apple industry. 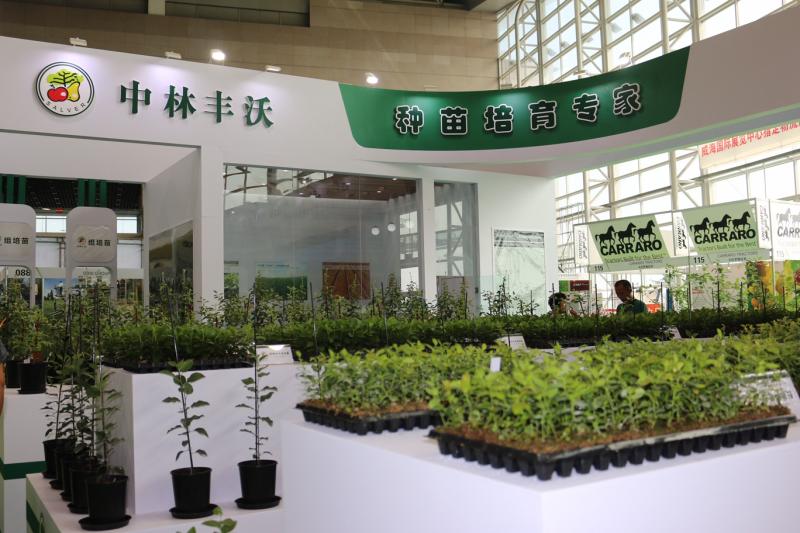 With the success of the original Interpoma, Mr. Mur explained how it seemed natural to bring the event to China, the world’s biggest apple producer. As such, the idea for an Interpoma China was born. After analyzing the markets and building up know-how, the decision was made to hold the very first such event in Weihei in Shandong Province, the center of Chinese apple production. This deliberate decision to hold the first event in a key growing region rather than a bigger city mirrors the origins of Interpoma in its hometown Bolzano, at the center of the South Tyrolean apple industry and an important trading town for centuries. Another factor in this choice was that Weihei growers have recently started to make the switch to modern apple production methods using smaller trees rather than the conventional big canopy trees, which was an integral part of the intensification of the South Tyrolean apple industry that began in the 1980s. This may provide new opportunities for knowledge sharing between the Chinese and Italian apple industries. 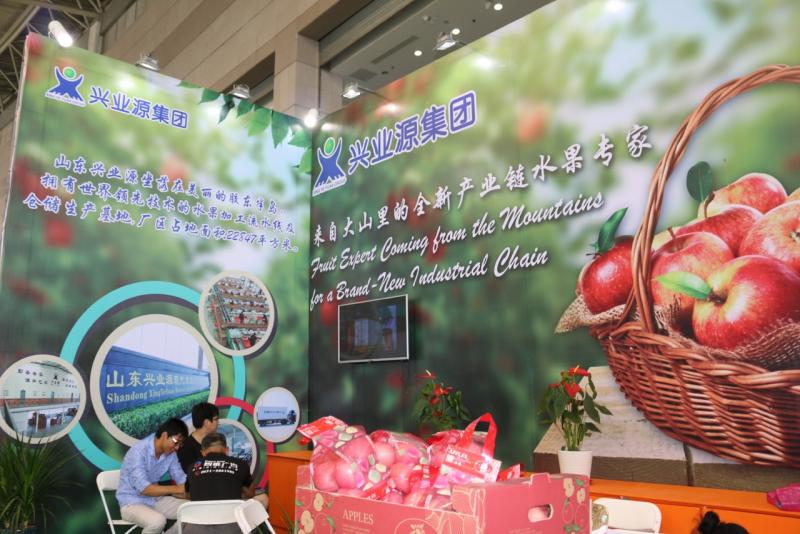 The key goal of Interpoma China 2017 was to bring together players from all segments of the apple industry, including growers, suppliers, researchers, and marketers, and to test the waters for future events. According to Mr. Mur, “We want people to meet and to give them new business opportunities.” The company also wants to see how it can contribute to the apple community in China and bring its passion for apples to the international level. 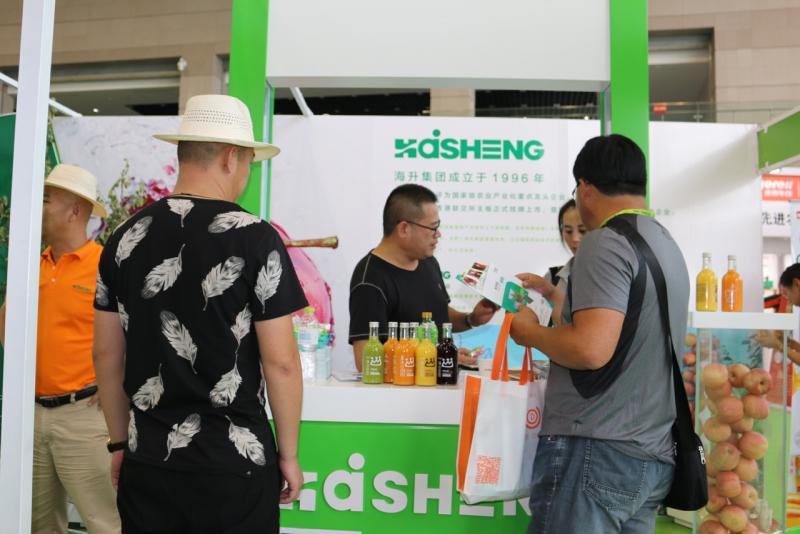 The event attracted exhibitors from 12 countries, including seven companies from South Tyrol eager to learn about the Chinese apple industry and continue to see how to improve their own business. While the biennial event in Italy is much bigger with 500–600 exhibitors, Mr. Mur pointed out that it took 20 years to reach this level and become the largest apple trade show in the world. The organizers now plan to talk to exhibitors and partners to discuss future plans and evaluate how to proceed. Mr. Mur also briefly mentioned the possibility of holding future shows in Shanghai or other big cities, which would be more focused on sales and marketing.