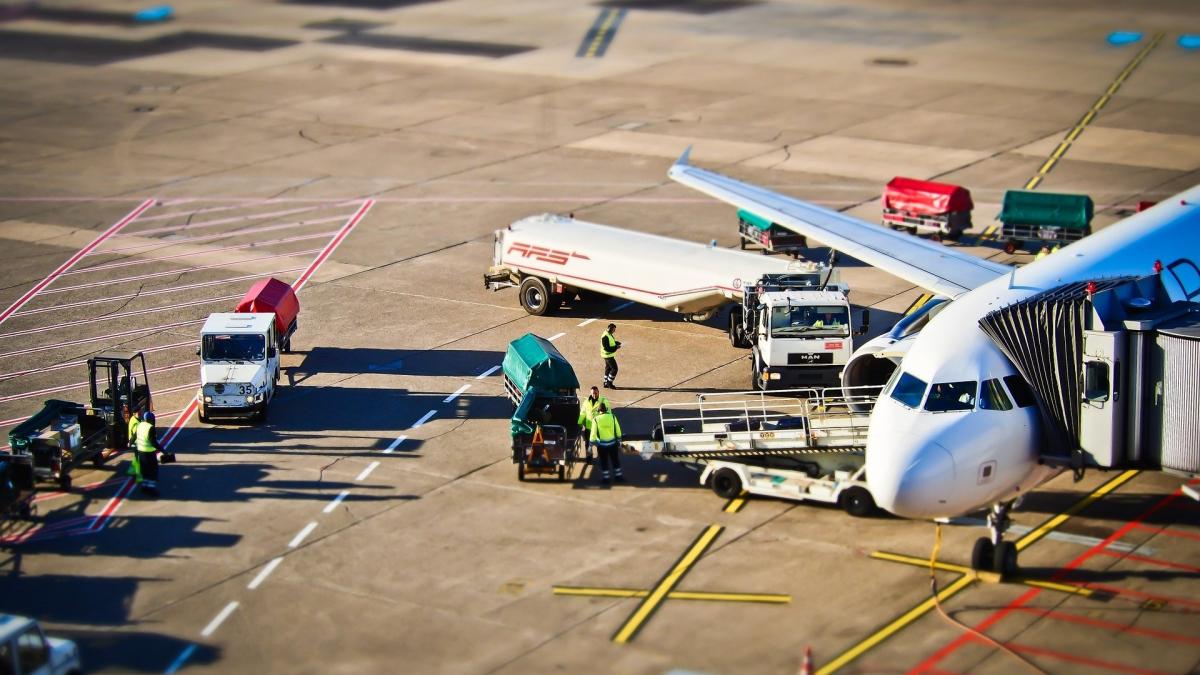 Hong Kong importers have recently warned consumers that some unpredictability could occur with cargo flights owing to the ongoing COVID-19 epidemic, placing strain on transport capacity. As a result, price surges should be expected for imported fruit, vegetables and seafood in Hong Kong.

According to the South China Morning Post, Hong Kong’s import merchants have stated that cargo flights will become less predictable throughout April and May. Numerous airlines have drastically reduced their number of flights to and from Japan, Europe and North Africa, hindering the transport of fresh food products. Since early March, supplies of fresh fruit from Spain, Italy, Australia and North Africa have been interrupted several times.

In Hong Kong, 96% of food products are imported from mainland China and other countries. Figures released by the Hong Kong Census and Statistics Department in January indicate that Hong Kong is the world’s largest high-value air cargo transit hub. In 2018, Hong Kong handled the most air cargo of anywhere in the world, a total of 5 million metric tons, coming in ahead of the airports of Shanghai, Incheon (Seoul) and Dubai.

As the pandemic has developed, a succession of countries in Asia, North America and Europe have closed their borders in a bid to combat the spread of the coronavirus, with many airlines around the world being required to stop operating commercial flights.

At present, 65 airlines have reduced their passenger traffic by 95%. Cathay Pacific and its subsidiary Cathay Dragon have already reduced their flights scheduled for April and May by 96%. However, Cathay Pacific recently stated that it will operate charter flight services and run some suspended passenger routes purely as cargo flights in an effort to meet customer demand.

The grapes, blueberries, strawberries and plums available on the Hong Kong market all arrive via air transport, and are often transported on passenger flights coming from Australia, Africa and Europe, meaning that cargo space is limited even under normal circumstances. One fruit wholesaler from Hong Kong stated that “cargo space is now much more limited than before and transport costs have risen, too. Even if we’re willing to pay the higher prices, we’re not necessarily able to transport the goods.

“A shipment of berries from North Africa now has to be transported to Hong Kong via London, which increases freight costs by 30%. So, from next week, we’ll be raising the wholesale price of berries by 20%.”

Hong Kong is the biggest market for Japanese agricultural produce and is home to the highest concentration of Japanese restaurants outside of Japan itself. Dennis Tokuaki Wu, an importer of Japanese foodstuffs, said that “April is full of uncertainty. Although at the moment cargo flights are still coming out of Tokyo and Osaka, we’re afraid that reduced demand may lead to further reduction of those flights next week.”

His biggest concern is how to guarantee a steady supply of seafood products such as sashimi, scallops and shrimp, as well as high-end fruits and vegetables. As the limited number of cargo flights has led to higher transport costs, consumers will have no choice but to pay a higher premium for high-end food products.

However, he also reassured Hong Kong’s consumers that there is no cause for undue panic regarding the supply of Japanese foodstuffs, as most products are still shipped via sea freight.

Simon Wong Ka-wo, president of the Hong Kong Federation of Restaurants and Related Trades, confirmed that the pandemic has had an impact on food supplies in the industry.

Further fluctuations are expected in flights coming out of Europe, with reduced flights increasing transport costs. Wong stated that he personally relies more on sea freight, for which the cost of importing products and ingredients has not fluctuated by more than 5% on average in recent times.

However, he also predicted that those who rely on air transport to import small volumes of goods from Europe, such as wine and frozen food, can expect logistics costs to climb by as much as 20–30%.

He also added that a Malaysian condensed milk supplier had contacted him to report that Malaysia may be implementing export restrictions in the face of the outbreak, and had advised him to put in a larger advance order of their product. “If one link in the global food supply chain is broken, then the whole global chain will be affected,” he said.