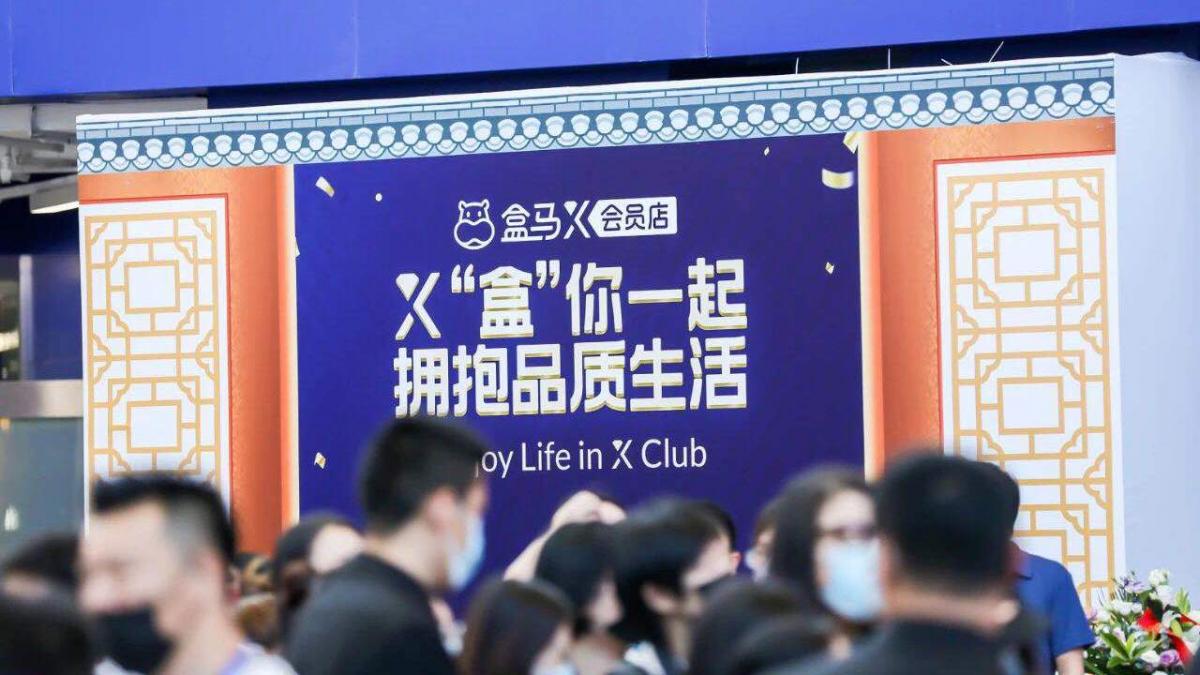 On Nov. 9, Hema announced that it will soon be opening four new Hema X member stores: one in Nanjing, two in Shanghai and one in Suzhou.

As early as 2018, Hema started testing its Hema X membership program in Shanghai, which it then began to promote in other cities across China in 2019. On Oct. 1, 2020, Hema opened the country’s first Hema X member store in Shanghai. The store services an area of 20 square kilometers and is able to provide a half-day delivery service. Since the arrival of the first Hema X store over one year ago, two more have opened in Shanghai as well as one in Beijing.

Each Hema X member store has an average area in excess of 15,000 square meters, which is three to four times larger than that of a typical Hema Fresh store. The first member stores originally focused on fresh produce but quickly began to expand their product base. The Shanghai and Beijing stores that opened around the middle of this year each have over 3,000 items in their inventories with new products being added every month. More than 40% of the items sold in Hema X stores are the company’s own products, and over 20% are “Hema MAX” products.

Although it has only recently launched its first member stores, Hema has stated that it is not concerning itself with profitability for the time being. Even so, according to Hema’s president Hou Yi, the first store in Shanghai was already profitable within two months of opening. Data from February of this year showed that the average customer at the Shanghai store spent nearly 1,000 Chinese yuan ($157), while the highest daily revenue exceeded 10 million yuan ($1.57 million).

Hema defines Hema X member stores as a new retail format with an integrated online and offline membership system and hopes that they will create a second wave of growth for the company. According to Hou, the aim is for Hema X membership stores to compete with Costco and Sam’s Club, and the company plans to ramp up the number of products on offer to soon surpass those of its competitors.

Hema’s target for 2021 was to open 10 new Hema X member stores by the end of the year. Now, with the year almost over, Hema has opened or will soon open a total of six stores. It is worth mentioning that after Carrefour opened its first member store in October of this year, the company’s suppliers faced pressure from long-standing clients to buy back their products from Carrefour or risk losing orders. Hema stated that it has also encountered supplier ultimatums, and some suppliers have reportedly already stopped cooperating with Hema X member stores owing to pressure from other clients. As to the source of this pressure, Hema and Carrefour have both pointed the finger toward Sam’s Club.