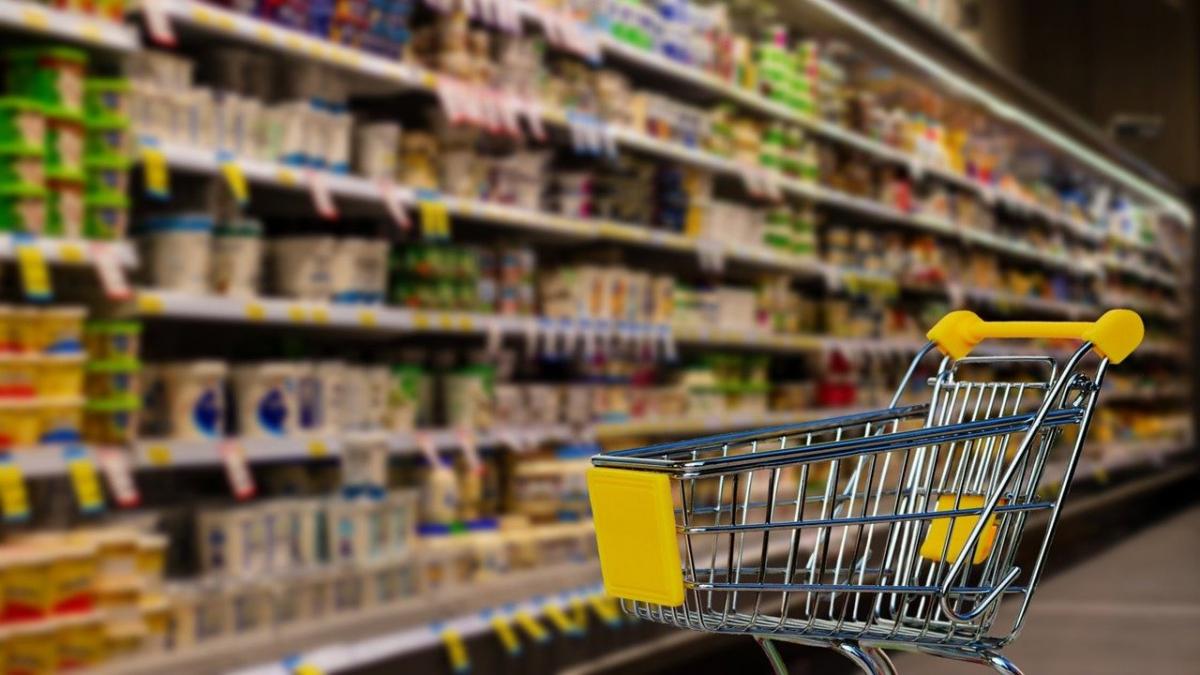 Hangzhou’s Yongjin Carrefour, the last remaining Carrefour branch in the city, recently announced that it will be closing its doors as of Nov. 16, 2021.

According to the announcement, the contract between the property owner and Carrefour will soon expire, and the latter intends to take this opportunity to re-plan its business strategy. The Yongjin branch, established in Hangzhou’s Yongjin Plaza in 2003, was Carrefour’s first store in the city and has been in business for 18 years. At one time, there were three Carrefour branches operating in Hangzhou, including the Yuhang Nanyuan branch, open from 2009 to 2015, and the Xiaoshan Jincheng branch, which operated from 2010 until September 2014.

Regarding the store’s closing, one Carrefour staff member stated that the company is currently in a stage of strategic development. The retail chain plans to rework its strategy in China and iteratively upgrade its business format by introducing initiatives such as membership-based stores.

Multiple Carrefour branches have announced impending closures in recent days, including one Xiamen location, which will close on Nov. 17, as well as another branch in Dongguan, which is scheduled to shut down on Nov. 30.

Alongside the impending store closures, Carrefour is currently experimenting with a paid membership model. On Oct. 15, Tian Rui, CEO of Carrefour China, stated that in the next three years Carrefour plans to fully upgrade half of its 200 hypermarkets into stores with a paid membership system. Carrefour’s first member store opened in Shanghai’s Pudong district on Oct. 22. On the opening day, however, competitors pressured suppliers to buy back their products from Carrefour and no longer do business with them.

According to the 2021 semi-annual report of Suning.com, the value-added assessment of Carrefour China influenced its net profit by 284 million Chinese yuan ($44.4 million) during the reporting period. Not taking this influence into account, Carrefour China saw a net loss of 486 million yuan ($76.0 million) in the first six months of 2021.