Growing Demand for New and Exotic Fruits in the US 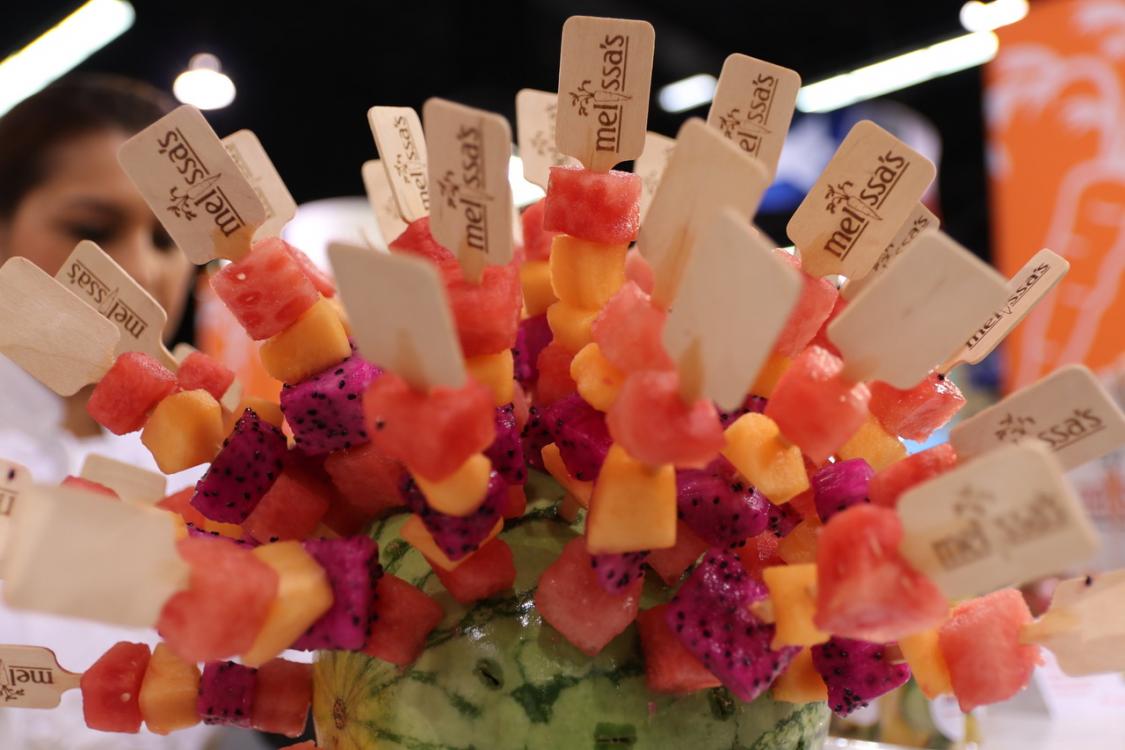 At the 2019 PMA Fresh Summit & Expo held in Anaheim, CA, on Oct. 15–17, 2019, Produce Report met with Bill Gerlach and Sam Rodriguez of Melissa’s Produce, an importer and exporter of exotic fruits. 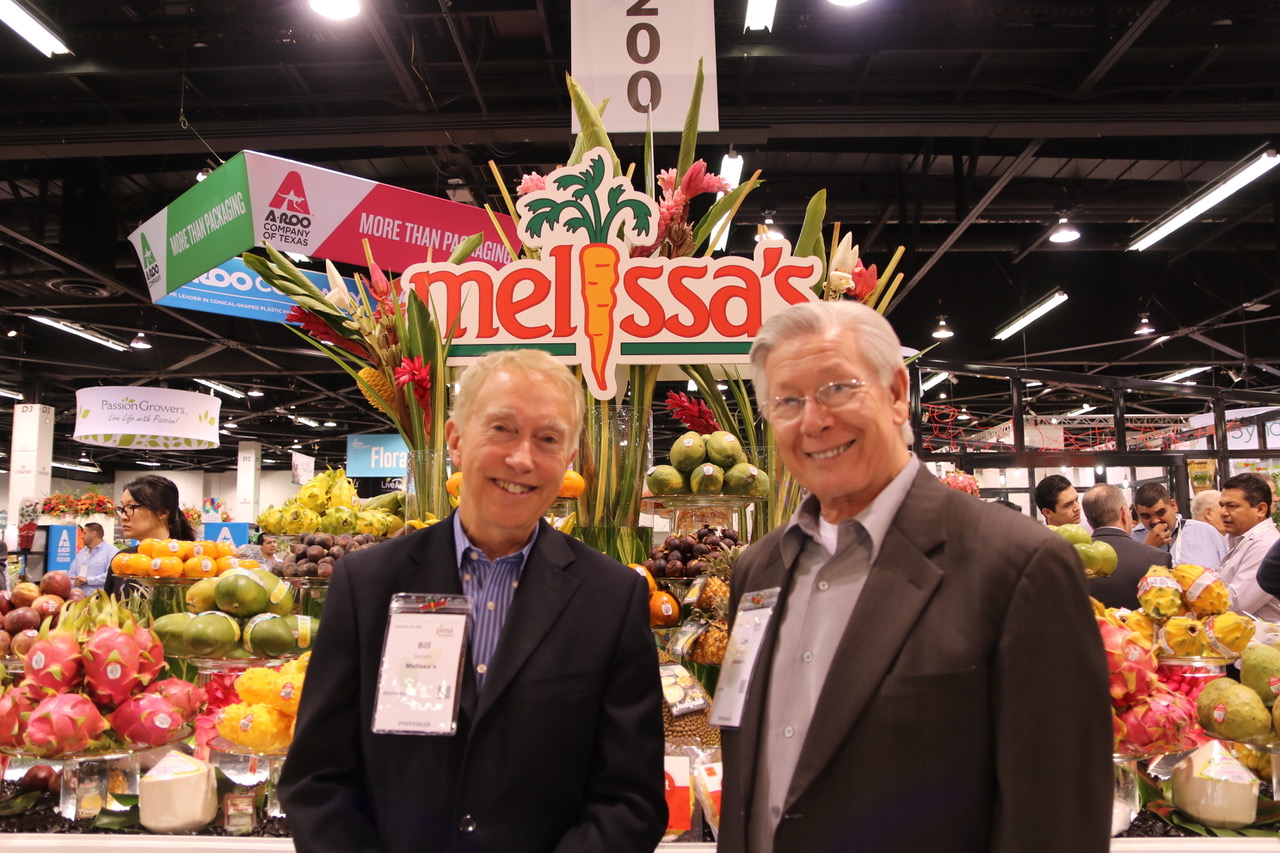 Gerlach and Rodriguez attended the event to exhibit several types of exotic fruits, such as jackfruit and dragon fruit. It is their hope that the novelty of these exotic fruits — hitherto largely unknown in North America — will attract an adventurous clientele and help them to eventually enter the mainstream. Gerlach likened these fruits to the kiwifruit, which was practically unheard of in the Western world until the second half of the 20th century and can now be found in nearly every supermarket. 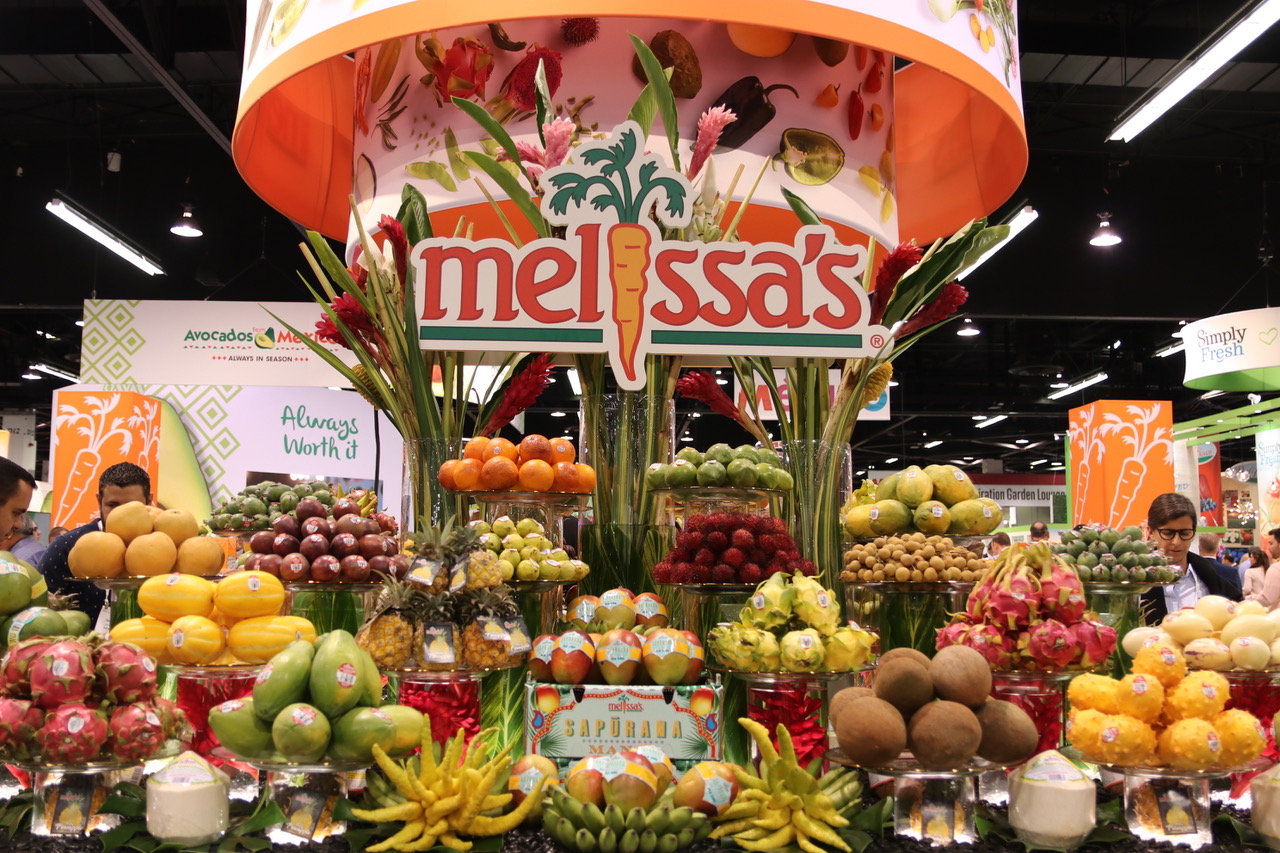 According to Gerlach, the jackfruit has been growing in popularity in recent years owing to not only its unique flavor but also its texture. The texture of jackfruit, he says, resembles that of pulled pork, making it an excellent meat substitute in many vegetarian barbecue recipes. It is primarily cultivated in South America, which means that despite its relatively short shelf life, the whole of the Americas can have access to it. 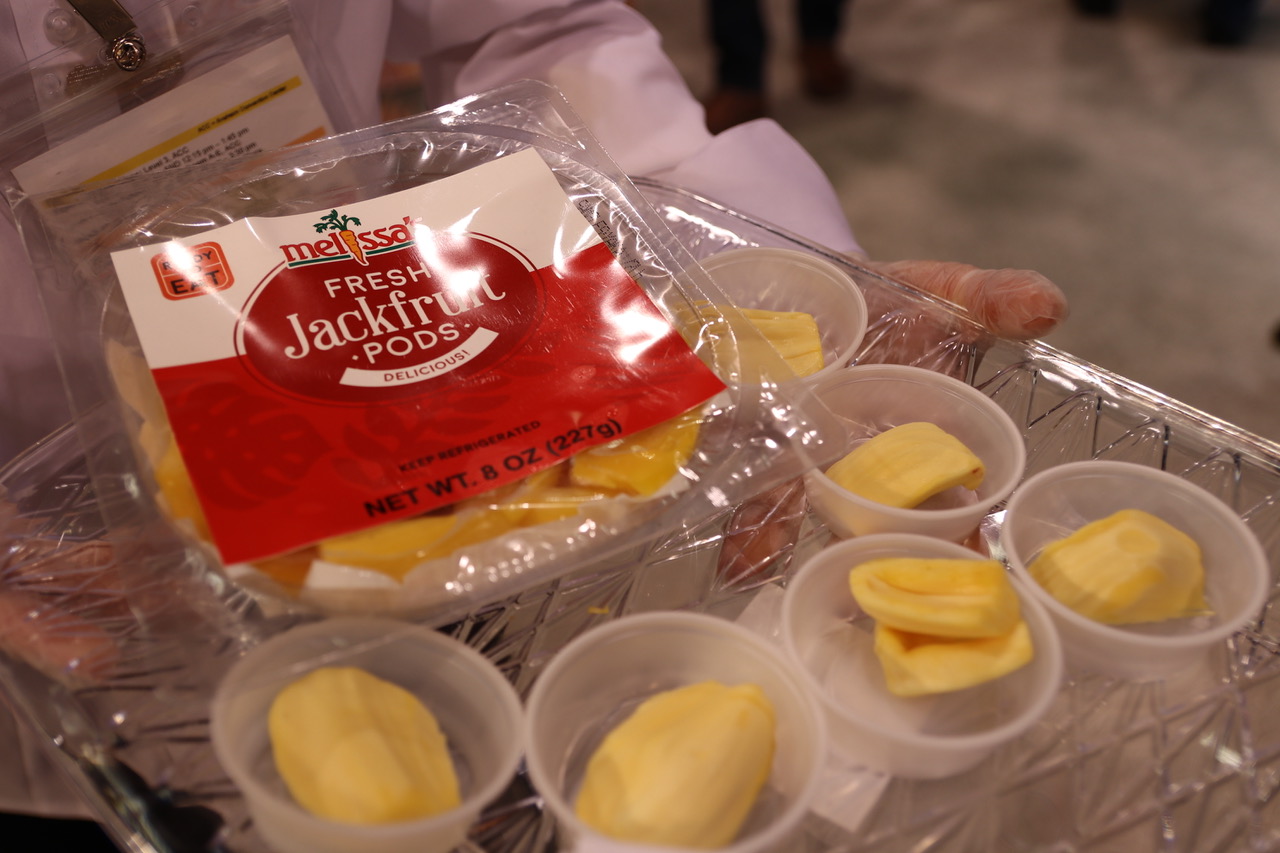 Another exotic fruit that is growing in popularity is dragon fruit, which is well known for its unique exterior and juicy, sweet and often colorful flesh. Although dragon fruit — like jackfruit — is native to South America, Melissa’s mainly procures them from Vietnam, as they have a much longer shelf life than jackfruit and are easier to ship overseas. At present, dragon fruit is readily available in states such as California and Florida but is still quite unfamiliar to most of the U.S. — a scarcity that Melissa’s hopes to remedy. 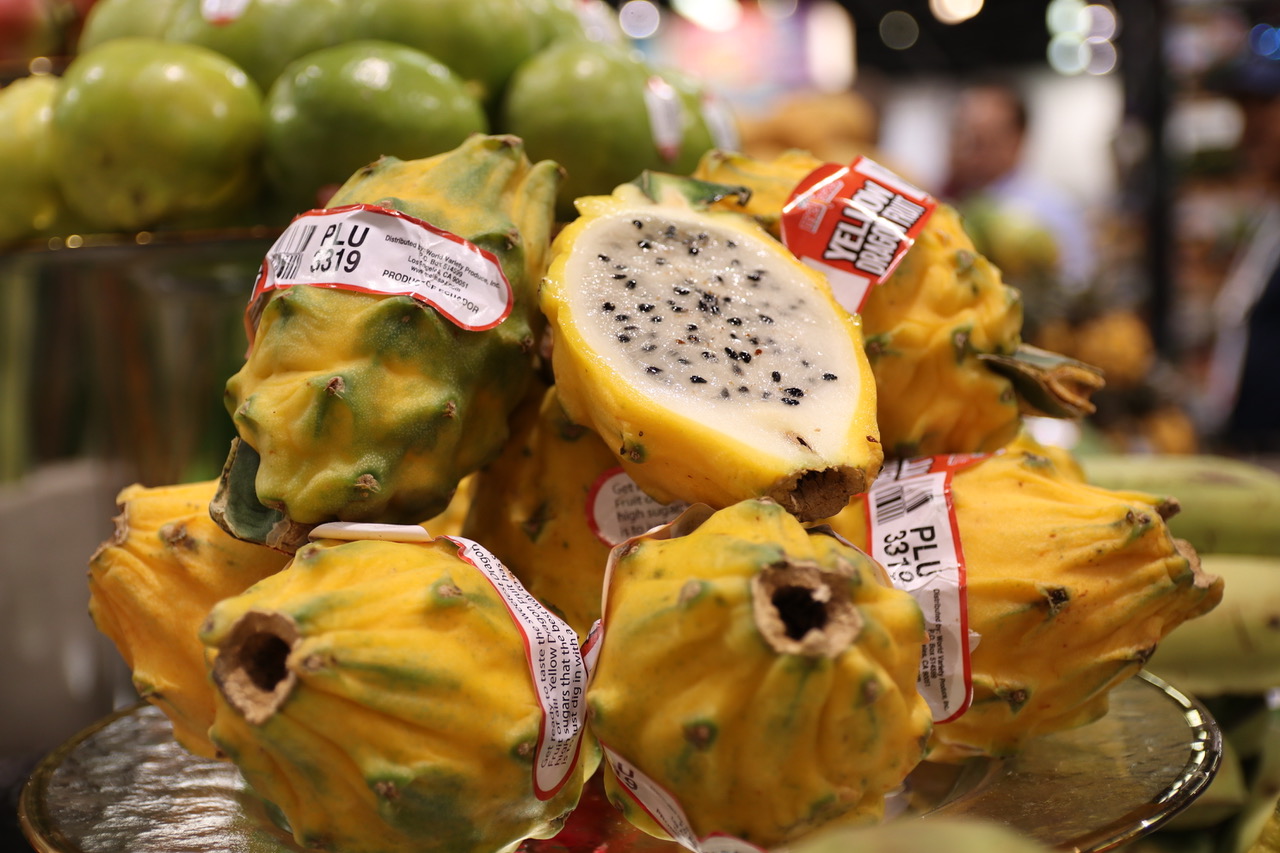 In addition to jackfruit and dragon fruit, Gerlach and Rodriguez reported that there is a growing demand in the U.S. for other exotic fruits such as Buddha’s hand, red fruit, monk fruit and baobab fruit. 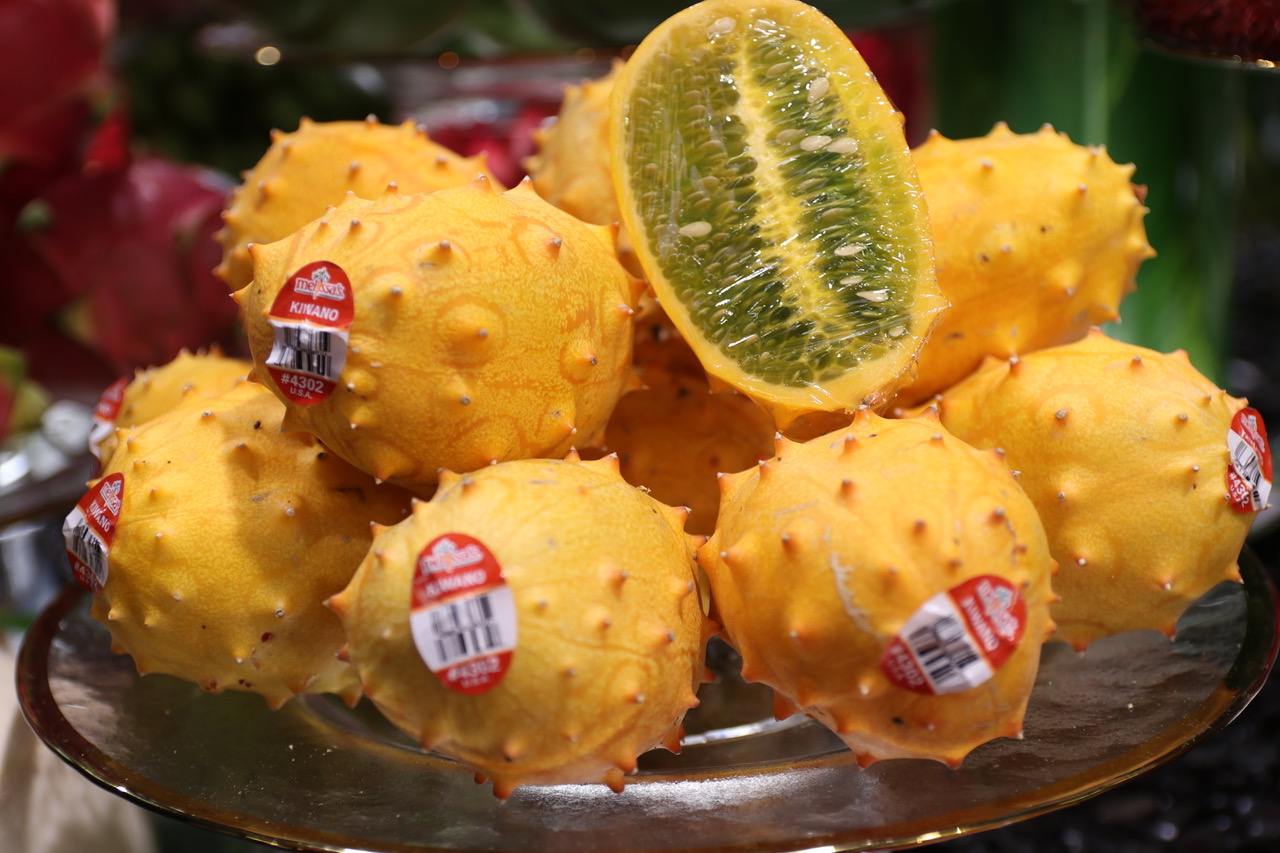 Melissa’s is a Los Angeles-based importer and exporter of exotic fruits. They supply such fruits primarily to California, Vancouver, Nova Scotia, South Korea and the Middle East.