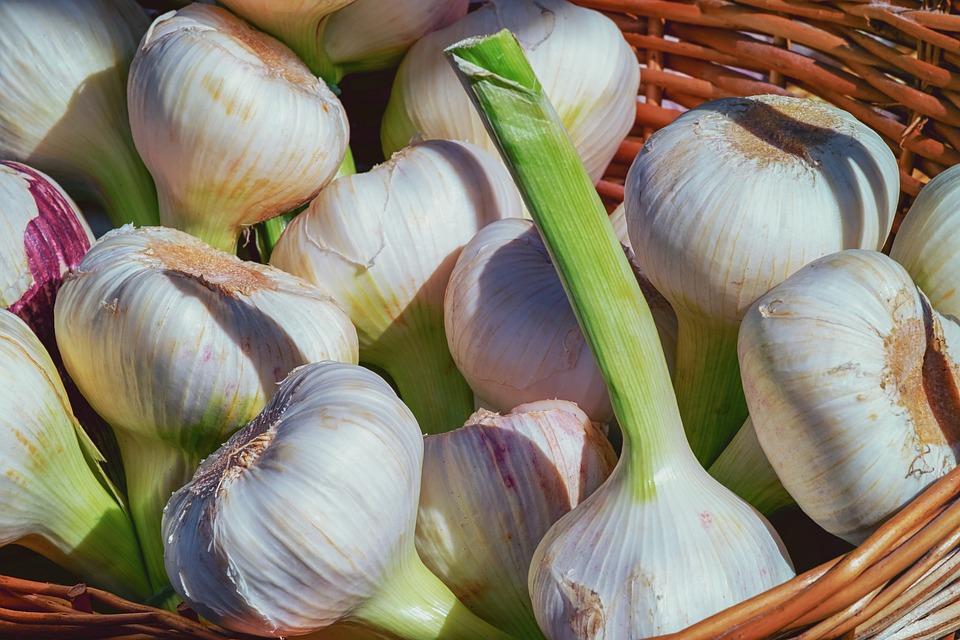 Garlic prices in China have continued to rise this year, which is predominantly attributable to a decreased planting area as predicted last year. According to satellite remote-sensing data, the total planting area of the main garlic-producing areas in China in 2019 was found to be 986,263 acres, including 386,506 acres in Shandong Province, 238,028 acres in Henan Province, and 188,476 acres in Jiangsu Province. In particular, the planting area in Shandong’s Jinxiang County, China’s most important garlic-producing region, was determined as 86,306 acres, which is 18.78% lower than the planting area last year.

The total planting area of garlic in China this year is now at its lowest point since 2015. It is expected that more than 6 million tons of fresh garlic will be harvested in China this year from the 986,263 acres of the main production areas plus additional smaller production areas, and approximately 900,000 tons of preserved garlic remain from last season, bringing the total amount of garlic on the market this year to almost 7 million tons. Although this represents a decrease from last year’s 8 million tons, it is still a large quantity, indicating that there is no basis for a large increase in garlic prices this year.