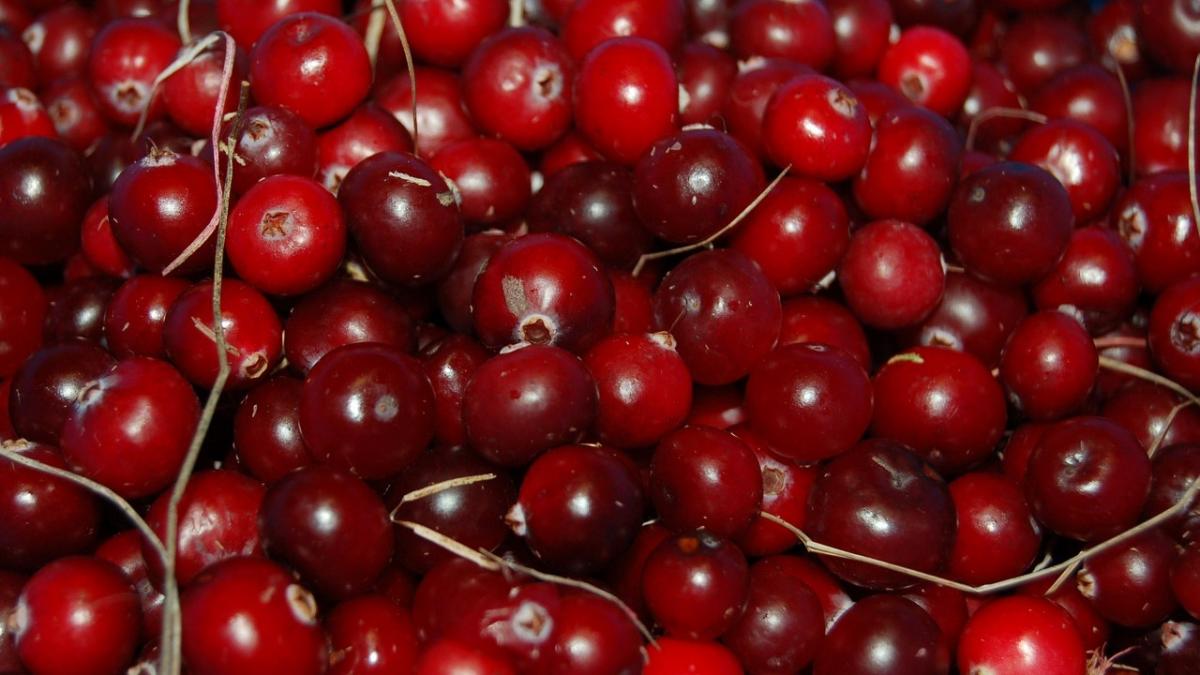 Fuyuan Honghai Plant Company (抚远红海植业有限公司), China’s largest cranberry grower, has seen a bumper harvest for the third consecutive year in 2021. Located in the city of Fuyuan in Heilongjiang province, the company has a planted area of 280 hectares, of which 100 hectares have now entered the high-yielding period and the remaining 180 hectares have yet to bear fruit. All of the picking work was completed two months ago and this year’s production volume is estimated at approximately 4,100 metric tons.

Owing to advanced freshness preservation technologies, cranberries produced by Honghai have been available in major supermarkets throughout China for some time and will remain in supply until next spring. Although cranberries have a sour taste, they have been gaining increasing popularity among Chinese consumers on account of their nutritional value. Against this backdrop, the market price for fresh cranberries in China has recently reached 300 Chinese yuan ($47) per kilogram.

Nielsen, a global leader in market research, has been tracking and analyzing the consumer awareness and market performance of cranberries in China. In January 2021, the company released its latest survey report, revealing that the awareness rate of cranberries in China had reached a new high of 71%. According to the report, 77% of the respondents stated that they had purchased cranberry products over four times in the past year.

At present, dried cranberries still account for much of China’s cranberry consumption. This is in contrast to the more developed North American market, where a much wider variety of cranberry products are on offer and dried cranberries represent only a small proportion of total consumption; 80% of the fruit is consumed in the form of juice while 5–10% is consumed as the fresh berries.

During recent years, China’s domestic cranberries have improved considerably in terms of both quality and quantity. In 2020, domestically grown fresh cranberries hit the shelves of China’s first Costco store in Shanghai and sold out within a very short period of time. 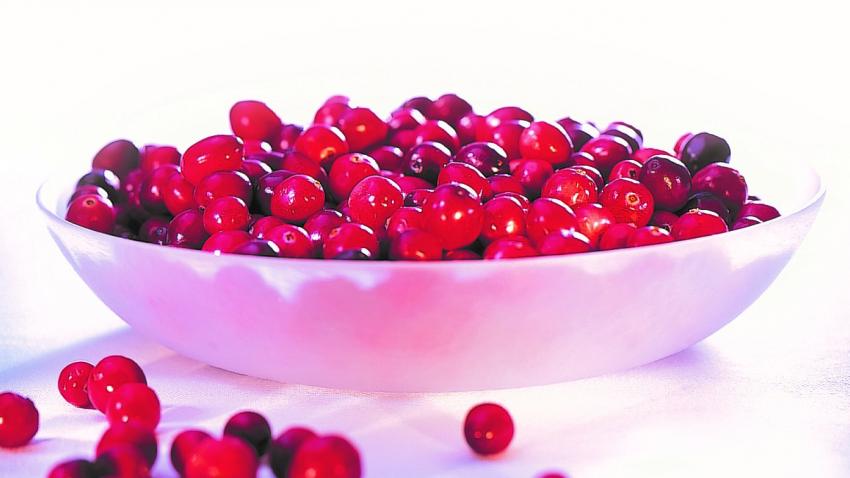 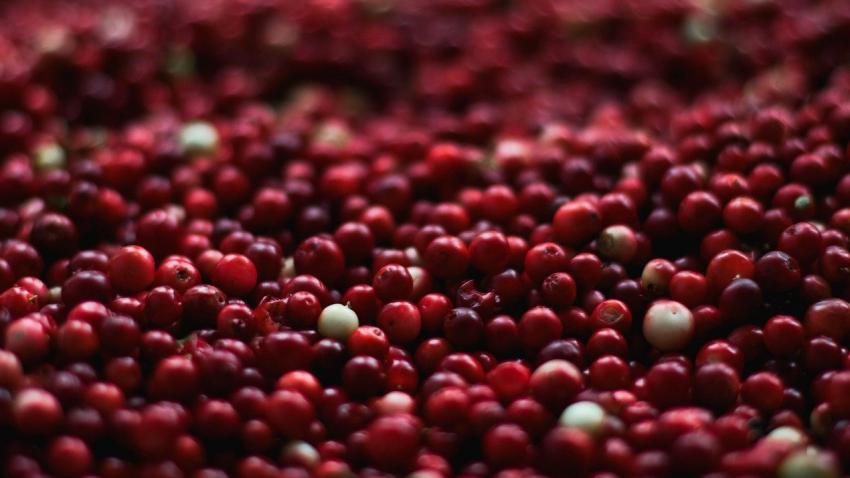