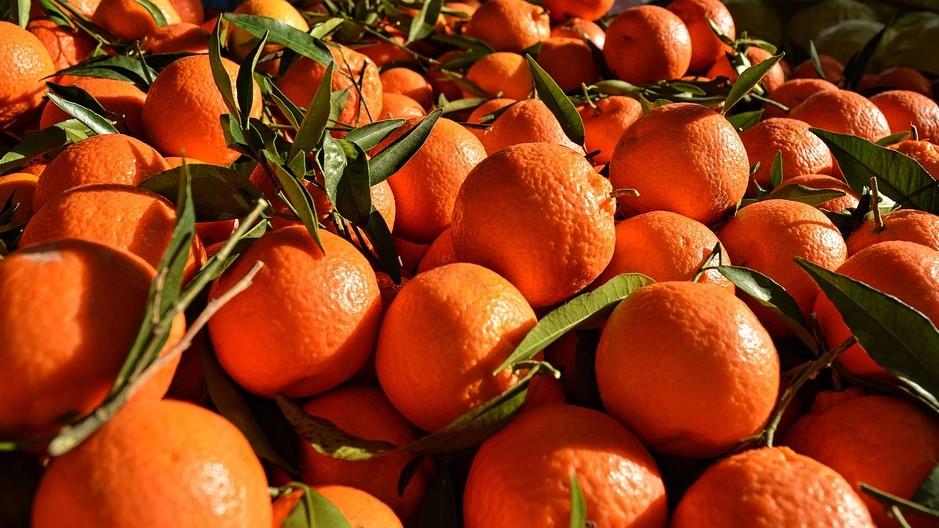 Egypt is the world’s sixth largest orange producer and the world’s largest exporter of oranges.

The exceptional quality and quantity of Egyptian oranges are attributable to the fertile soil and year-round sunlight of the Nile basin. Egypt’s low labor costs and proximity to major export markets are also to thank for the good cost–performance ratio of Egyptian oranges. The competitiveness of Egyptian oranges on the international market can also be attributed in part to Egypt’s relatively weak currency, especially when compared to other major producers such as Spain and Morocco. These factors have all contributed to a steady increase in the market demand for Egyptian oranges over the past decade.

According to a recent report released by the United States Department of Agriculture, Egypt exported oranges to 98 countries in the 2018/19 season (Oct. 2018–Sept. 2019), with an estimated total of 1.7 million metric tons. The top 10 export destinations were Russia, Saudi Arabia, the Netherlands, China, the United Arab Emirates, the United Kingdom, Bangladesh, Ukraine, India and Malaysia. Egypt has also recently received approval to export to the Brazilian and Japanese markets.

The export season for Egyptian oranges begins in mid-November of each year and can last until late July of the following year through the use of cold storage. In recent years, China’s orange production has been greatly impacted by citrus greening disease. Fortunately, however, the supply season of Egyptian oranges is nearly the same as China’s, giving them more room to grow in China.

According to data from China’s General Administration of Customs, Egypt exported 191,000 tons of oranges to China between January and October 2019, an increase of 107% over the same period last year, making it the largest supplier of oranges to China in the first 10 months of 2019. Industry experts expect this strong momentum to continue into the 2019/20 season.

For years, the Egyptian government has been working together with various private institutions to develop new overseas markets. Good export prospects have also led to expansion of the orange cultivation area and investment in packing facilities, which in turn will enhance the market competitiveness of the Egyptian orange industry. According to reports, Egypt had approximately 168,000 hectares of land dedicated to orange cultivation in 2019. This land accounted for nearly 80% of Egypt’s total citrus cultivation and is estimated to have produced approximately 3.6 million tons of oranges.

Egypt primarily produces Washington navel oranges for export. The Washington navel has an orange-yellow color and is known for being both sweet and juicy. Other popular navel species include Valencia, Navelate, Cara Cara, New Hall and Navelina.