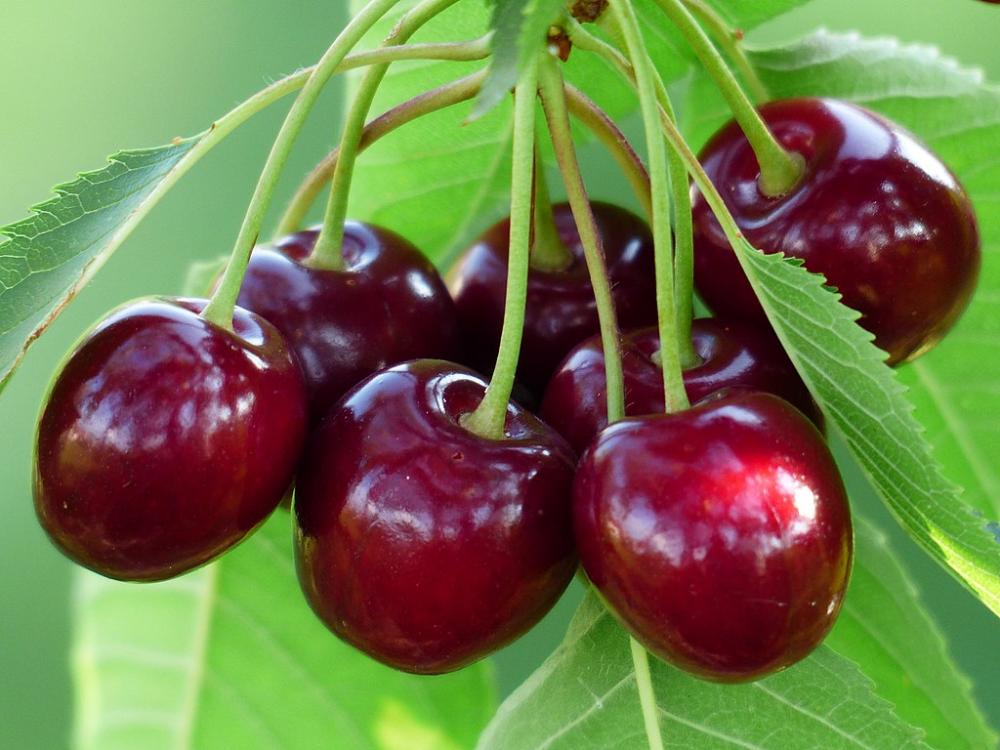 With the recent removal of a Chinese requirement that cherries exported from Turkey to China undergo a 16-day cold treatment period, the China market is now open to the large majority of the Turkish cherry crop, and exports are expected to rise significantly over coming seasons.

The news was reported on 23 June by the Hürriyet Daily News.

Turkey is among the eight countries that have gained formal market access to mainland China for fresh cherries, and Turkey exported 76,000 tons of cherries worth $161 million last year. But in a market dominated by Chilean and US cherries, Turkish cherries are an unusual sight in China. This observation is backed up by trade data. In 2018, China imported more than $1.3 billion worth of fresh cherries, according to China customs data—but only $27,000 of those imports came from Turkey. Currently most Turkish cherry exports end up in EU markets like Germany or in Russia.

The removal of cold treatment requirements could significantly boost Turkish cherry export volume to China, especially as there is downward pressure on exports of US cherries to China since last season due to tariffs and other uncertainties surrounding the US-China trade conflict. The two countries’ cherry seasons overlap.

The Hürriyet article said that Turkish Ambassador to Beijing, Abdülkadir Emin Önen, explained the removal of cold treatment in the following manner:

“A protocol between the two countries regarding cherry exports has taken effect, which removed obstacles before Turkish growers’ access to the Chinese market. The respective protocol was signed back in 2015 during the G20 summit held in the Turkish province of Antalya. All conditions in the protocol have been met.”

The news clears the way for Turkish cherries to be picked, packed, and sent out for shipment by land or sea on the same day.

There are currently 39 Turkish orchards and 15 packing facilities registered with Chinese authorities under the bilateral fresh cherry phytosanitary protocols. China has been importing small volumes of cherries from Turkey since 2017.