Chinese Pears Prove Popular in the US under Eat Brighter Program 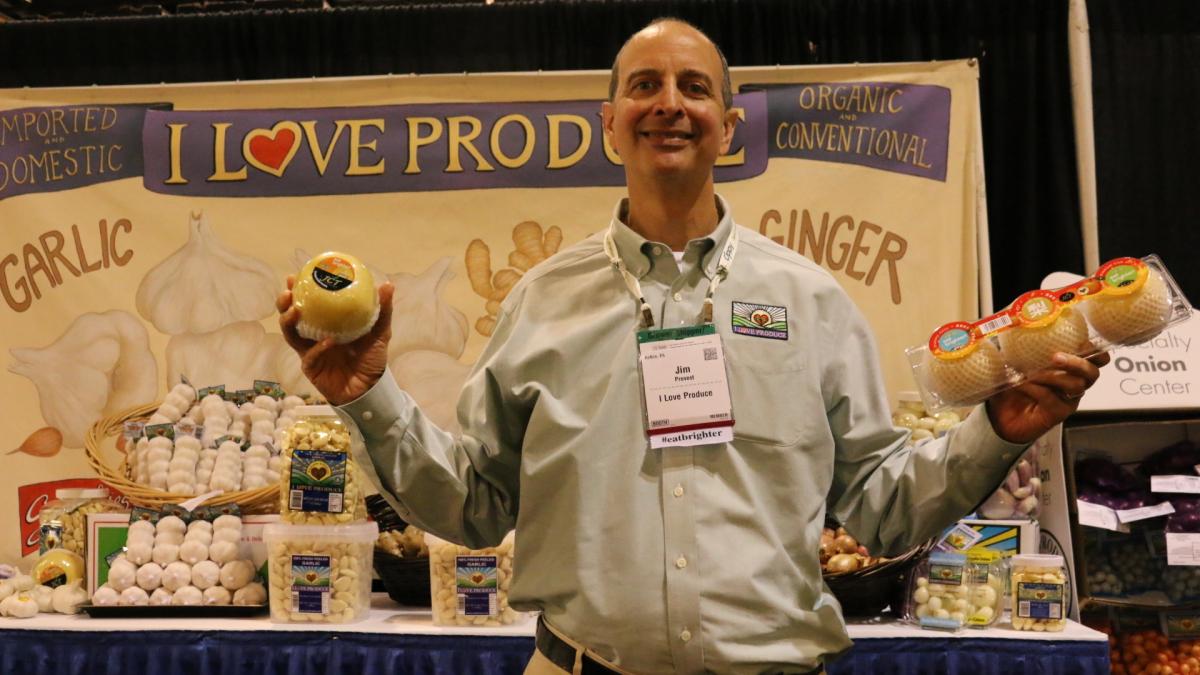 At the recent PMA Fresh Summit, Produce Report had the opportunity to interview Jim Provost, managing partner of I Love Produce, regarding the company’s imports of Chinese apples and pears to the US under PMA’s Eat Brighter program.

The Eat Brighter campaign is a collaboration between PMA, Sesame Workshop, and Partnership for a Healthier America, and aims to encourage healthy eating in children by promoting fruit and vegetables using Sesame Street characters. I Love Produce was the first company to use this program to bring produce from China to North America. According to Mr. Provost, “When I heard about the Eat Brighter program, I thought it was a great opportunity for people in the produce industry, especially to help increase the consumption of healthy foods for children.”

Mr. Provost explained how after approaching PMA’s Eat Brighter campaign team and developing their logo and marketing program, they were able to become the first company to bring Eat Brighter from China to the US. After a successful first year, the campaign has continued this year and the company has grown its distribution through supermarkets. I Love Produce sells to wholesalers and also directly to supermarkets and its produce can be found in hundreds of stores in the US.

Mr. Provost pointed out the advantages of Asian pears on the American market that made them a good choice: “One of the things that’s nice about Asian pears is you don’t have to ripen them. Unlike Western pears that need to be ripened, they’re ready to eat. They’re sweet and juicy from the time you buy them, so that when you give them to your kids, they’re going to get a very positive reaction – they love the juiciness of the Asian pears.” Moreover, working with the Eat Brighter campaign enabled the company to increase sales through the recognizable branding and logo to encourage customers to choose their product.