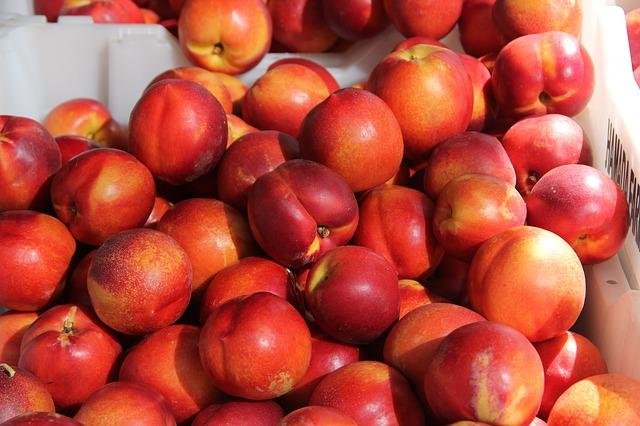 E-Commerce operators in China have been flexing their marketing muscles and tapping their enormous customer bases in recent days to relieve farmers in a rural county in Shaanxi Province who are suffering from a bumper nectarine crop and the resulting price crash.

According to Chinese media reports on the topic, farmers in ZhouzhiCounty, a hilly and relatively sparsely populated administrative division of provincial capital Xi’an, have expanded nectarine plantings in recent years following a period of stable harvesting conditions and prices.

Growing conditions early in this year’s season were favorable, which conspired with increased plantings to yield a large crop. However, a run of damp and cloudy weather late in the growing season delayed the harvest date and caused most of the nectarines to ripen within a short period of time.

Zhouzhi’s large nectarine harvest therefore came to market suddenly and overlapped with that of surrounding regions. Amid weak overall demand, a market oversupply of nectarines resulted, causing local wholesale prices to tumble to one third of last year’s levels.

Even at those depressed prices, Zhouzhi farmers were still unable to find buyers, and resorted to disposing of large quantities of blemished and overripe nectarines. By the third week of June the Chinese public had taken notice after photos of farmers dumping truckloads of nectarines in ditches and along roadsides circulated in media reports and on the internet. The images aroused concern about the financial plight of Zhouzhi’s farmers as well as the spectacle of large-scale food waste.

Chinese e-commerce operators also took notice and moved quickly to lend a helping hand: two divisions of Alibaba (the Tmall business-to-consumer platform and the Ju Taobao group buying platform) joined forces with direct-to-consumer fruit distributor Fruit One, announcing on June 25 that they would launch a “nectarine-focused activity” to sell Zhouzhi’s excess nectarines to consumers starting from the morning of June 28.

That Alibaba and Fruit One were able to move so quickly to help farmers offload such a large volume of nectarines is evidence of China’s enormous strides in e-commerce and logistics over the past decade. Alibaba and other companies have invested heavily in strengthening China’s cold chain and building out warehousing and distribution capabilities.

The development of fruit and vegetable e-commerce in China doesn’t only benefit the farmers of Zhouzhi. It also presents a tremendous new opportunity for producers and sellers around the world.

Discount domestic nectarines aside, middle and upper class Chinese have developed a taste for high-end imported fresh goods. It is now commonplace for a customer in Shanghai to order Washington cherries or Chilean avocados from her computer and have them delivered to her door the following day. 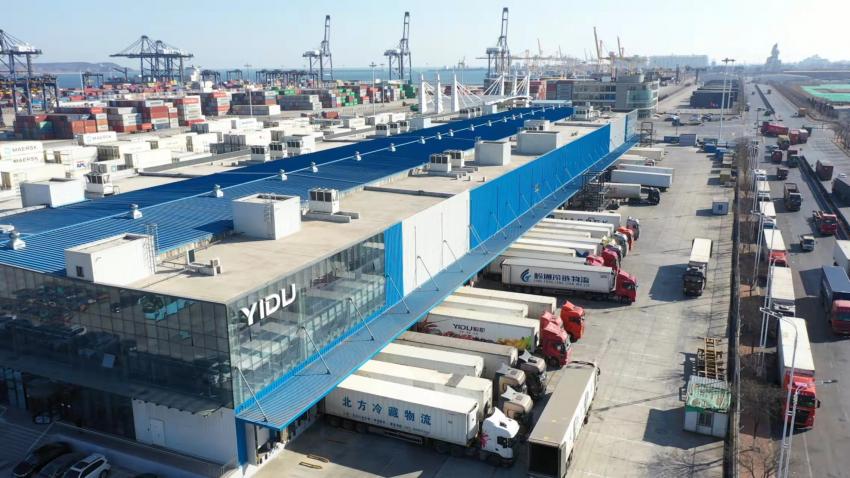