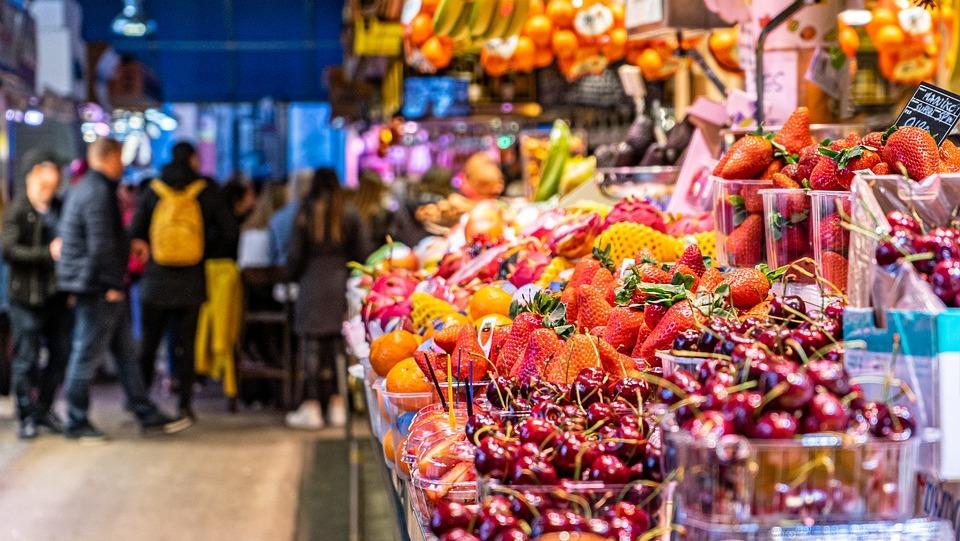 Recently released data from the China Chamber of Commerce for Import and Export of Foodstuffs, Native Produce and Animal By-Products reveal that in the first six months of 2020 China imported approximately 3.64 million tons of fruit with a total value of $6.33 billion, corresponding to an 8% decrease in volume and a 14% increase in value relative to the same period of last year. Meanwhile, China’s fruit exports over the same period totaled a volume of 1.35 million tons and a value of $1.98 billion, representing year-on-year (YOY) increases of 24% and 25%, respectively.

Ranked in descending order of value, the top ten exporters of fruit to China in the first half of 2020 were Thailand, Chile, Vietnam, the Philippines, Australia, New Zealand, Peru, Ecuador, Indonesia and Egypt.

Between January and June, China imported 383,000 tons of fresh durians, corresponding to a 10% YOY increase. The unit price of imported fresh durians during this period stood at $3.98, representing a 59% YOY increase. China’s durian supply is almost entirely dependent on imports. In 2019, durians replaced cherries as the top fruit category imported by China in terms of value.

Between January and June, China’s fresh apple imports fell by 32% to 46,000 tons, with an import value totaling $79.81 million (−34% YOY). Over half of this import volume (25,000 tons) originated from New Zealand, corresponding to a 29% YOY decrease. In 2019, owing to a sharp drop in the production of domestically grown apples, China’s imports of apples from New Zealand witnessed a 77% YOY increase. However, as the supply of domestic apples began to recover in late 2019, the market demand for imported apples displayed a clearly waning trend in the first six months of 2020.

Dear PRODUCE REPORT CEO, My name is Woodhy Chamron, I am Australian-Cambodian living in Australia and in Cambodia. I want to know the names and the contacts of Chinese companies who import Banana from South-East Asian countries to China. We had Banana grown in Cambodia with no FUSARIUM WILT virus, want to export to China too. Regards, Woodhy Chamron
I have 500 hectares fertilized lands inside Cambodia, can I invite Chinese business ventures to grow Banana on my lands and split profint 50/50% after on year export to China. My phone is +61 452 481 737 or +855 12 289 070