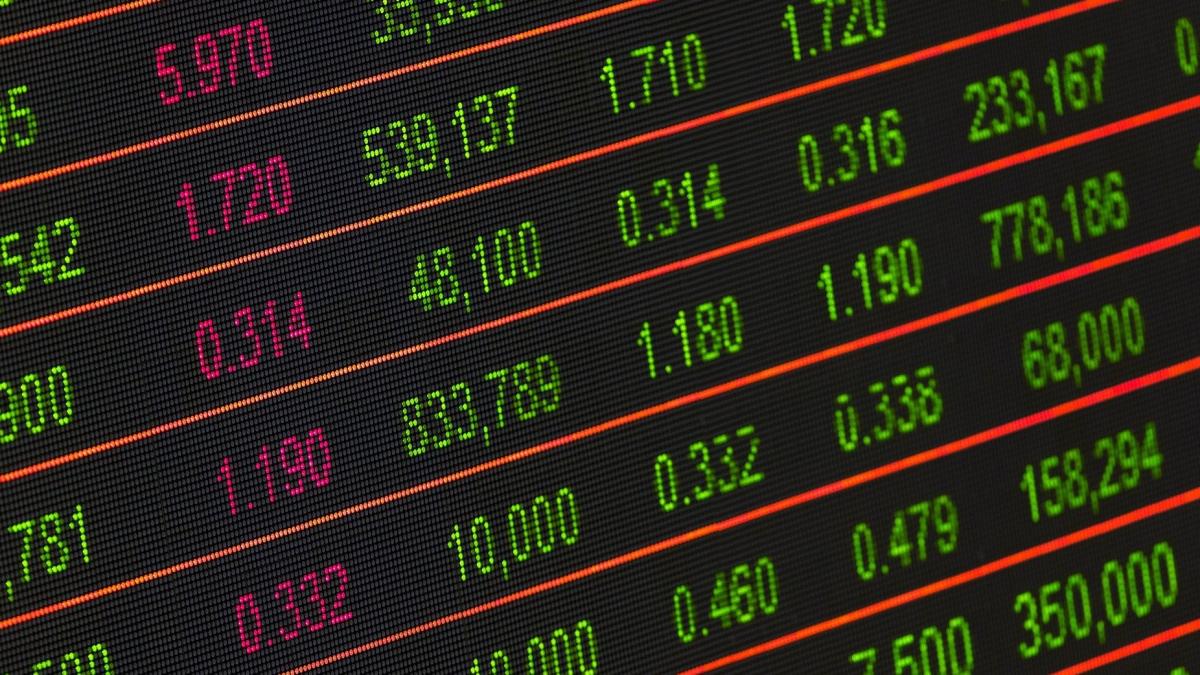 Across the trillion-yuan Chinese fruit market, no fruit retail company has ever become publicly listed — however, this now looks set to change. According to reports, several major Chinese fruit retailers, including retail giant Pagoda Fruit and other well-known retailers Xianfeng Fruit and Hongjiu Fruit, are currently vying to enter the Chinese capital market. If their efforts come to fruition, we can expect China’s first fruit retailer IPOs in 2021.

According to reports, Shenzhen Pagoda Orchard Industrial Development Co. Ltd, commonly known as Pagoda, is planning its IPO and intends to open for public trading on the Chinese domestic stock exchange. The company has already signed on with Minsheng Securities as the advisory body for the IPO and registered this at the Shenzhen Securities Regulatory Bureau on Nov. 10 of this year. This also means that 19 years after it was first established, Pagoda has entered the final sprint toward becoming China’s first publicly listed fruit chain. Back in April of this year, Pagoda already underwent a shareholding reform, converting from a limited liability company into a corporation. On June 1, Pagoda submitted its application to the international division of the China Securities Regulatory Commission with the intent of becoming listed on the Main Board of the Hong Kong Stock Exchange, and approval was granted by the commission on Sept. 10. However, the latest reports indicate that Pagoda has now changed its plans and intends to become listed on China’s domestic stock exchange instead.

Plans for Pagoda’s IPO have been in the pipeline since 2015. In September 2015, Pagoda obtained its first external investments, with major co-investors including Tiantu Capital and Guangfa Xinde collectively putting up 400 million yuan in the Series A financing round. That same year, Tiantu Capital developed a clear schedule for listing Pagoda, with Tiantu’s chief investment officer, Feng Weidong, stating that Pagoda was expected to go public within three to five years. In 2015 Pagoda also acquired Beijing’s largest fruit retail chain, Guoduomei. According to the available data, Pagoda has obtained eight more rounds of equity financing and strategic financing between 2015 and 2020, with the Series B financing round raising 1.5 billion yuan. According to industry sources, if Pagoda is listed on the domestic stock exchange, it will likely be valued at approximately 60 billion yuan. In an interview with Securities Daily in October 2019, Pagoda’s CEO Xu Yanlin stated that the company was planning to go public, adding that the end goal was to better the industry with the capital that would be brought in. This was the first time that Pagoda’s management had openly declared their position on IPO plans since the company was established, revealing their determination to list the company.

Meanwhile, several of China’s other domestic fruit retailers have also been ramping up their efforts to go public. Long-standing fruit retailer Xianfeng Fruit, which is China’s second largest after Pagoda, also signed an IPO advisory agreement with CITIC Securities on Dec. 30, 2019, with early estimates predicting that the advisory process will be completed by June 2021. Xianfeng Fruit has secured the support of entities such as Hongshan China, Jiuding Capital and Maison Capital, with Hongshan China being the largest outside investor. Likewise, another fruit retail company, Hongjiu Fruit, signed an IPO advisory agreement with Dongxing Securities in December 2019, before switching to the China International Capital Corporation as the advising body in 2020. Hongjiu Fruit was established in 2002 and has received funding from such well-known institutions as the CMC Capital Group, the Shenzhen Capital Group and China Securities. If all goes according to plan, there is a good chance that Pagoda, Xianfeng and Hongjiu will all become publicly listed in China in 2021.