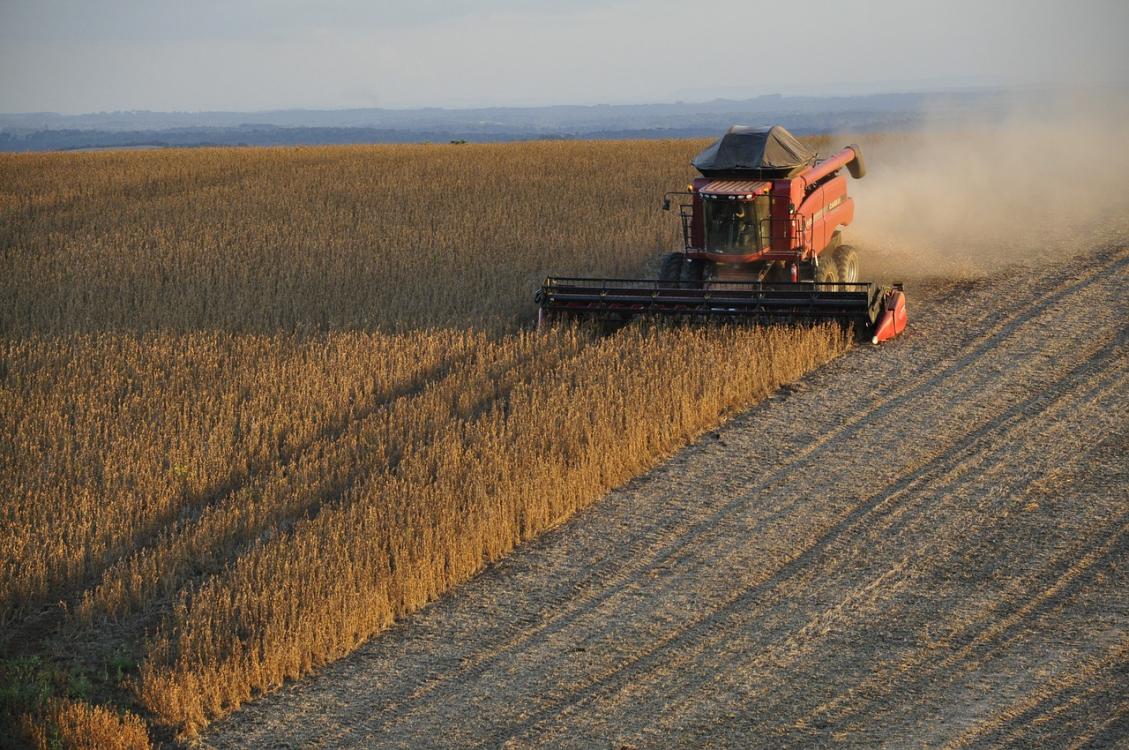 On September 13, Beijing announced that it would be excluding some U.S. agricultural goods from tariffs it had imposed in response to similar U.S. tariffs on Chinese goods in the ongoing trade war between the two countries. Although the announcement, made via a report by China’s state media outlet Xinhua News Agency, gave few details and only specifically mentioned pork and soybeans, other U.S. agricultural products are expected to receive similar tariff exemptions. Private buyers in China also recently made the largest purchase of U.S. soybeans since June, buying over 600,000 tonnes of soybeans on September 12 which is slated to be shipped to China between October and December of this year.

According to Chinese state media, these goodwill gestures are in a move to deescalate the ongoing trade war with the United States and ease tensions between the two countries ahead of trade talks expected to take place in Washington in early October. They are also in direct response to President Trump’s decision on September 11 to delay implementation of the latest round of tariffs on $250 billion of Chinese imports, which was set to go into effect on October 1 but has now been pushed back two weeks to October 15.

These Chinese tariff exemptions bring welcome relief to U.S. farmers hard hit by tariffs imposed during the ongoing China-U.S. trade war, especially soybean and pig farmers. A 25% tariff was levied on U.S. soybean imports in June 2018 and raised by an additional 5% in September of this year to 33% in total. With this exemption, tariffs for U.S. soybeans would return to the most-favoured-nation (MFN) tariff rate of 3%, in line with the soybeans import tariff rates of other countries in China.

Chinese pig farmers also stand to benefit by regaining access to low-cost American soybeans, which they use as feed for their livestock. Farmers have been struggling with an outbreak of African swine fever in their hogs, which has caused the price of pork in China to jump nearly 50% in August and killed more than 30% of China’s pigs this past August.

Given that China consumes roughly half the world’s supply of pork, this shortfall in domestic production is likely another factor why Beijing is now willing to exempt U.S. pork imports. U.S. pork exports to China have been severely impacted by tariffs, with three rounds of tariffs (25% in April 2018, 25% in June 2019, and 10% this September) raising overall rates to 72%. China’s tariff exemption to American pork would reduce this to the MFN rate of 12%, causing U.S. pork imports to be once again competitive with those from other countries, such as the European Union.

The U.S. has also been signaling its possible openness to an interim trade deal with China. However, there has been confusion as to what the United States would be willing to commit to. Several sources within the White House had reported that the U.S. was discussing potentially delaying and removing tariffs on some Chinese goods through an interim trade deal, with President Trump saying that such a deal would be ‘something we would consider, I guess.’ However, the White House soon after backtracked, saying the President’s preference was for a complete trade agreement with China and that the U.S. was ‘absolutely not’ considering an interim trade deal.

Chinese importers of American goods, including fresh produce and agricultural products, have already seen some relief from trade war tariffs through a pilot announced by Beijing in July of this year and came into effect in early September. This tariff relief program provides financial aid to importers who are experiencing either severe financial hardship, a lack of viable market alternatives, or whose industries are at significant risk because of the U.S.-China trade war. A second round of applications for this pilot was launched on August 28, with successful applicants to receive rebates for the difference between current tariff rates and pre-trade war levels for specific product(s) for a period of one year.