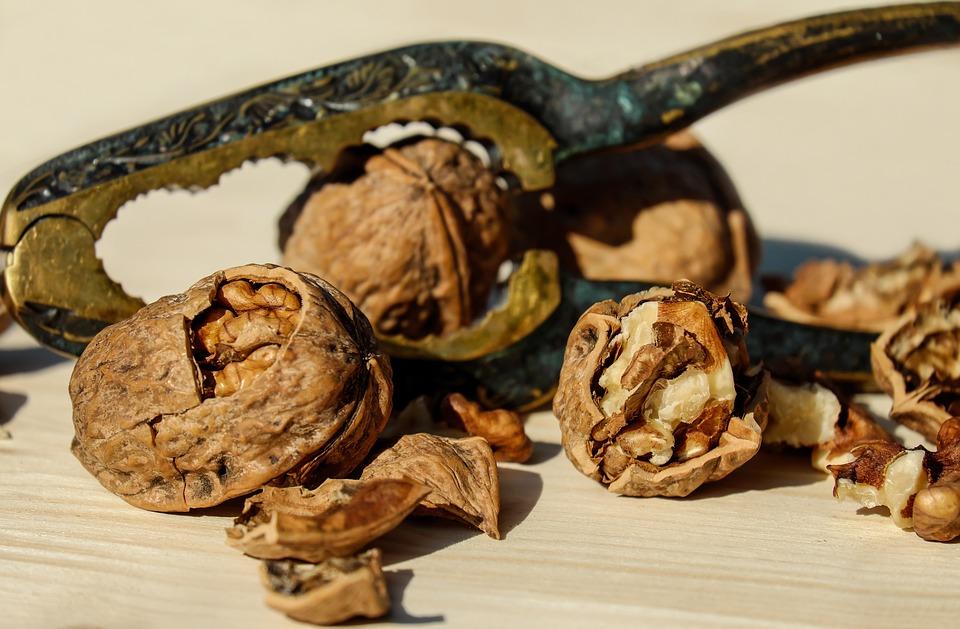 Two reasons explain high growth of walnut consumption in China. On one hand, improved living standards and adjustment of dietary habits have given consumers a better understanding of nutrition and health benefits of walnuts and walnut products. On the other hand, walnut products have increase such as walnut oil and protein products. Enterprises in this industry demand raw walnut material for processing. According to industry insiders, consumption within the walnut market in China is likely to reach 3.4 million tons in 2020—indicating enormous potential within China.

The main reason for the sharp decline is related to the price of domestic shelled walnuts, which, at the time, was higher than the international market price. As a result, enterprises focused on the domestic market. The export price of shelled walnuts in 2016 was USD 8.3 per kg, while the import price was only USD 6.4 per kg. Moreover, poor domestic harvests last year resulted in a limited supply of shelled walnuts throughout the whole market. Enterprises have a priority to meet domestic market demand. The export of in-shell walnuts is less than a million dollars a year shipping mainly to Hong Kong and Macau.

For imports, in-shell walnuts have been experiencing an annual downward trend. In 2012, imports of in-shell walnuts were 17.7 thousand tons valued at USD 56.95 million. In 2016, import volume was only 4,800 tons valued at USD 12.48 million, which was down 72% and 78% respectively. But shelled walnut imports, on the other hand, kept growing until 2014—taking a dive after hitting a record numbers.