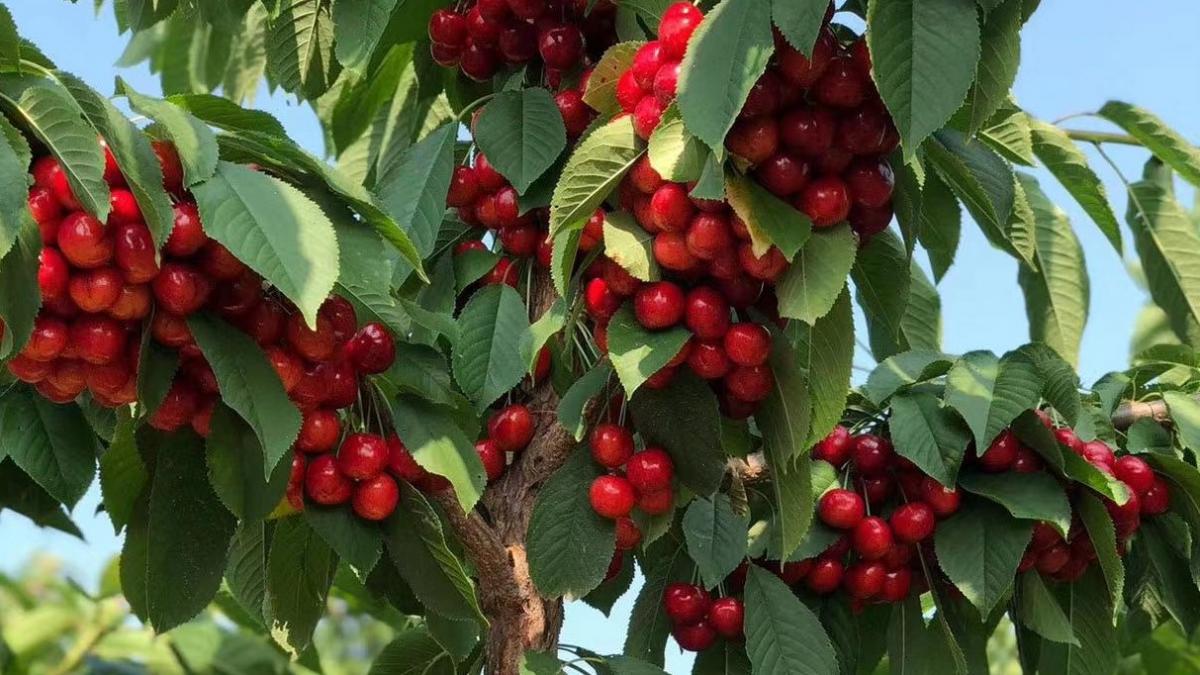 With Chile’s cherry export season currently underway, Produce Report recently interviewed a number of Chinese cherry importers to learn more about Chile’s upcoming cherry harvest and transportation. Most of the interviewees are currently on location in Chile’s cherry-growing areas or have recently returned from inspection visits.

All of the large importers interviewed said that despite recent news reports of the unrest in Chile, in reality there has been minimal impact on the country’s cherry industry. Orchards are maintaining consistent quality, and sea and air shipments are arriving on time. “A stable supply is expected once we enter December,” said Chinese importer Frutacloud, who also told Produce Report that this year’s cherry harvest is proving to be a good one, although the fruit may be slightly on the small side. “A concentrated wave of shipments is expected to arrive in weeks 49–52.” 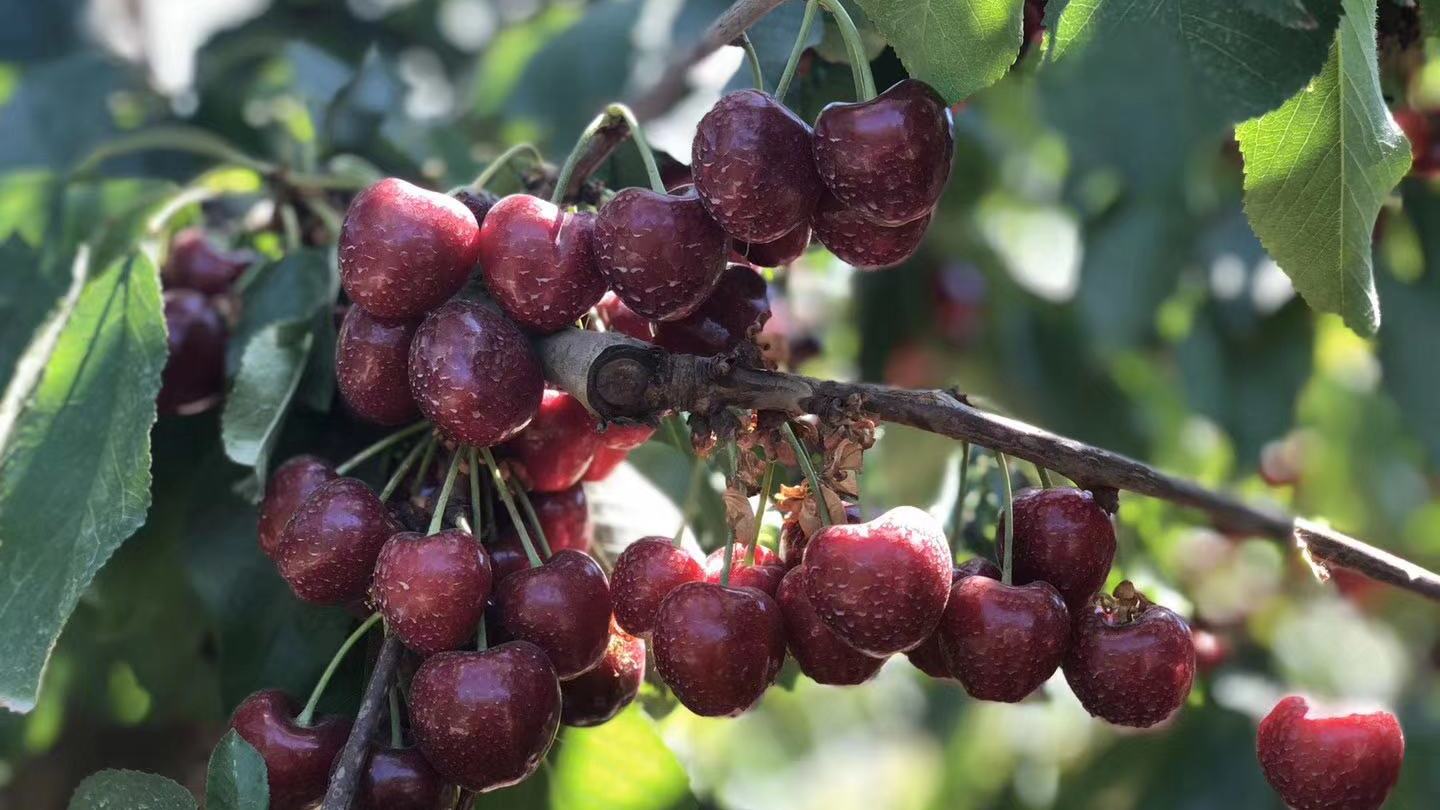 Fuhuida, a company from Xiamen with ten years of experience importing Chilean cherries, told Produce Report that the weather has impacted the current growing season, with the Santina variety being picked slightly later than last year. “We’re expecting a burst of shipments to arrive in January, so there’s no concern of market risk early in the season. Chile’s current cherry production and logistics infrastructure is very mature, with strict quality control in place. We’ve also established good relationships with local Chilean cherry growers, working together to build a trusted brand.”

Regarding the reports of the current situation in Chile impacting the cherry export industry, Fuhuida stated that although a small number of transportation companies have recently canceled their sea shipments, this is mainly because the production season got off to a late start this year, resulting in an insufficient volume of goods. The Chilean port strikes did not have a significant impact, and according to a representative of the company “we’re expecting to see an increase in the number of freight ships starting this week.”

Tang Hong, the general manager of Greenery Fruit Changsha, recently returned from a successful visit to Chile’s cherry orchards with his team. He reported that “it’s looking like a great harvest.” The company told Produce Report that after visiting Chile’s main cherry-growing regions, this season promised “a bumper harvest in terms of both quantity and quality.” They also observed rapid progress in terms of post-harvest cherry processing and handling. The company is planning to use a combination of sea and air freight for this season’s cherry shipments: “Sea freight kicked off two weeks ago, and charter flights began this week, flying directly from Santiago to Changsha’s Huanghua International Airport.” 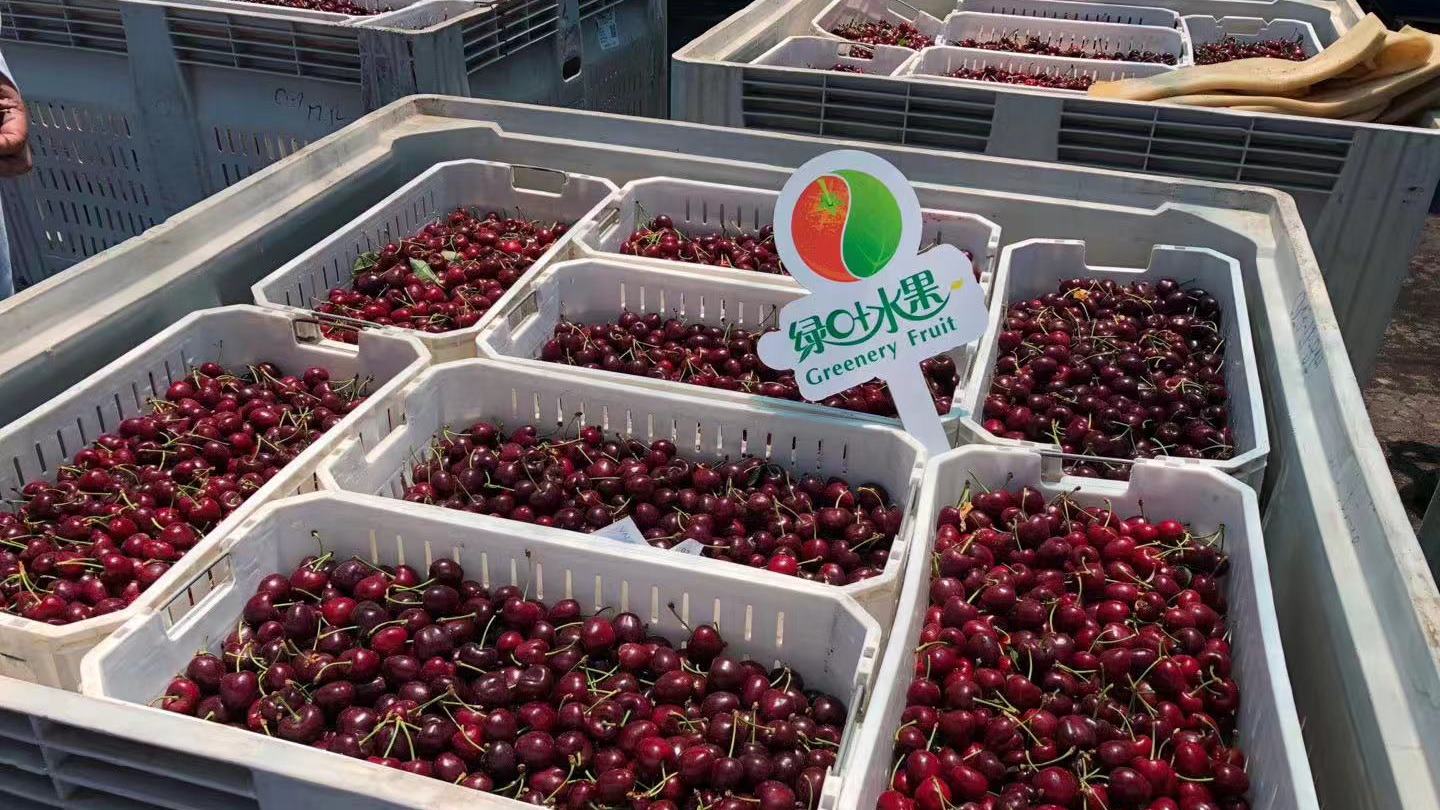 Another fruit retail merchant from southern China also spoke to Produce Report, noting that their purchasing and air and sea transport of Chilean cherries were all going smoothly. Their air shipments of Chilean cherries arrived four weeks ago, and the sea shipments are expected to arrive in early December.

The company also reported that in terms of crop progress, the early-maturing Royal D variety is currently displaying a more consistent overall quality compared with previous years. Large-scale harvesting of the Santina variety is set to begin this week. 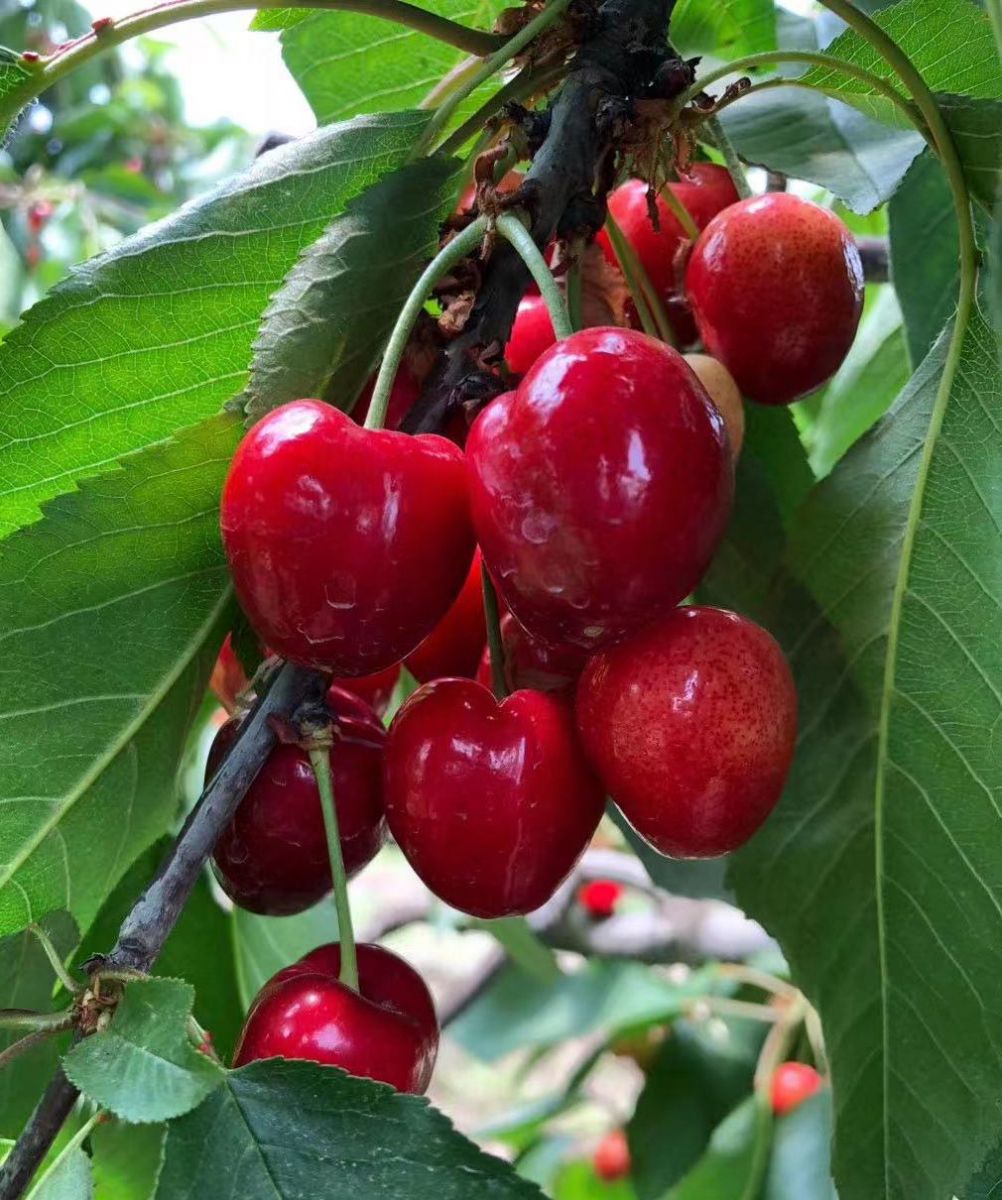 The Chilean Fruit Exporters Association (ASOEX) has also reassured the global market that Chile’s cherry production and export operations are stable, and that the current situation in Chile will not have any negative impact on cherry shipments leaving Chile’s ports.

In a statement released last month, the association announced that “we are working with the authorities and key industry stakeholders to ensure that everything continues to operate smoothly, and we will issue more updates if there are further developments. As always, we remain committed to providing our global markets with a steady, consistent supply of fresh Chilean fruit. We appreciate our partnership with you.”