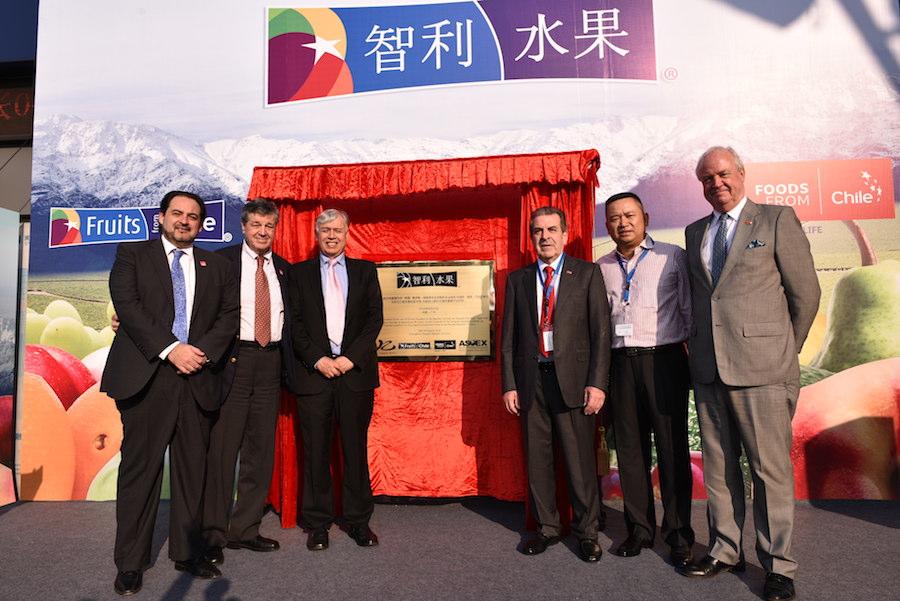 During an August 29 visit to the Guangzhou Jiangnan Fruit and Vegetable Wholesale Market in southern China, Chile’s Minister of Agricultural, Carlos Furche, told Produce Report that Chile is striving to double the growth of its fruit exports to China.

China has become an increasingly important trade partner and export market for Chile, with a relationship that includes a bilateral Free Trade Area and increasing market access into China for Chilean fruit exports—with avocados having notably been approved this year.

Chile produces about half of the southern hemisphere’s fruit exports, 98% of all Chinese imports of blueberries and roughly 80 to 90% of China’s imported cherries. Chilean grapes, kiwifruit, avocados and apples are also popular with Chinese consumers. The Jiangnan market alone sold 160,000 tons of Chilean fruit in 2015.

But Furche still thinks there is plenty of room to grow. Gaining market access for new types of fruit could prove helpful in meeting his lofty ambitions for Chilean fruit exports to China. Among examples cited by Furche are peaches, oranges and lemons. 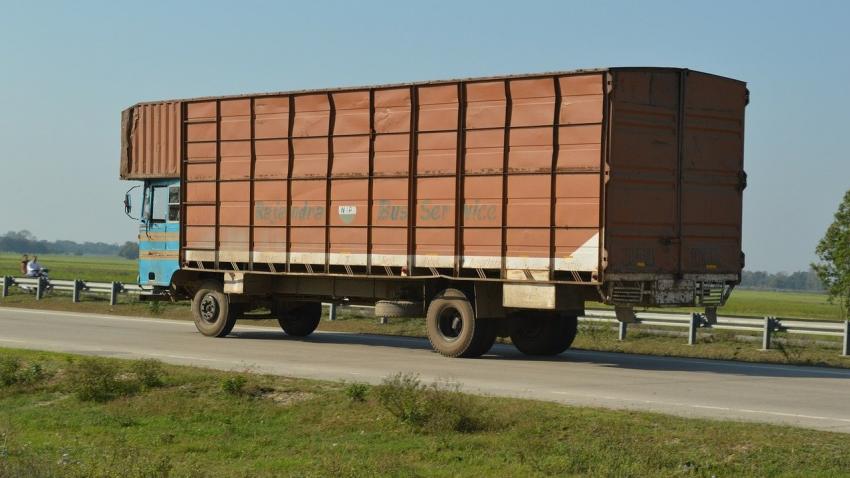