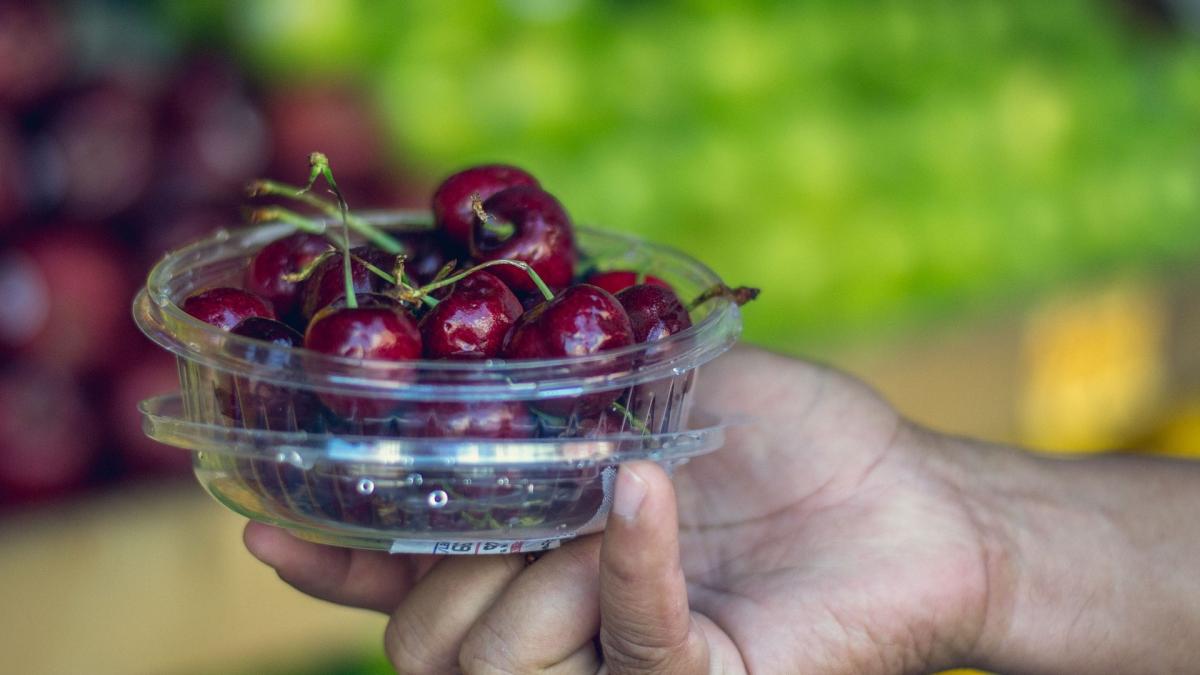 This year’s Chilean cherry season has been heating up since its official opening in early November. The start of the month saw a few small shipments of early-maturing Chilean cherries begin to arrive in China, with shipment prices reaching a record high of 2,000 Chinese yuan ($304) per 5-kilogram box. This represents more than a 30% increase over last year’s prices of 1,500 yuan ($228) per box during the same period. Fruit distributors were caught in a scramble over the early cherry shipments, with many lamenting the “craziness” that has characterized the start of this year’s cherry season.

The cherries currently available on the market are early-maturing varieties that reached China via charter flights and were subsequently transported to inland provinces according to demand. Owing to the impact of the coronavirus pandemic and changing shipping regulations, charter plane prices are higher than last year’s, leading to a significant increase in cherry shipment costs.

These record-breaking cherry shipment prices were only a temporary phenomenon, however. In light of the high prices at the start of the trading season, many cherry producers chartered flights to transport some of the cherry varieties that they were originally planning to ship to China via sea freight. The volume of Chilean cherries arriving via charter plane this year has remained similar to last year’s figure at 5,000 tons. As more cherry shipments continue arriving, the market has responded with a significant drop in prices.

From mid-November until Nov. 23, wholesale prices of cherries at the Huadong fruit market stayed more or less consistent at approximately 600–900 yuan per box. The main varieties on offer are Santina, Royal Down, Brooks and Glenred. Chile’s cherry harvesting season entered its peak period this week. Industry insiders predict that cherry shipments transported via sea freight will begin arriving in early to mid-December. These sea shipments will have incurred lower costs, so we can expect to see a new wave of price adjustments once they hit the market, with prices gradually stabilizing.

Owing to the influence of the pandemic, change has also been afoot this year in the realms of cherry sales and marketing. Shawn Liu, marketing operations manager for Chilean exporter Prize, stated that O2O channels were displaying very strong performance this year and the brand was exploring new promotion and marketing tactics in the online arena.

Liu explained that neighborhood group-buying platforms have taken off during the epidemic and, with new players such as Meituan and Didi also entering the space, many platforms have been using cherries to attract new users by way of subsidies. With neighborhood group buying, per customer transactions are usually on the low side, generally around 50–60 yuan, so the sales platforms package the cherries in small individual portions of 250–500 grams. The cherries sold via these neighborhood group-buying platforms are mainly smaller, cheaper varieties, with more expensive, premium-quality and larger varieties mainly still being distributed rapidly via the wholesale market.

Liu also predicted that video clips would prove to be a key strategy in cherry marketing this year, especially considering that the front page of Chinese e-commerce giant Taobao has now completely changed to an information flow model. The trend is toward short videos, and merchants on Taobao have received production targets for video clips.

According to Ronald Bown, president of the Chilean Fruit Exporters Association (ASOEX), the association’s growers and exporters have invested considerable resources into health and safety measures at the orchard and packing stages, guaranteeing that each stage conforms with local and international health and safety standards.

According to preliminary forecasts by the Chilean Cherry Committee, a subsidiary of ASOEX, Chile’s fresh cherry export volume for the 2020–2021 season is likely to reach 310,352 tons, representing a 35.8% increase over the previous season. Bown stated that the Chilean cherry industry has implemented a variety of measures to ensure the health and safety of the fruit. Owing to an ample harvest of Chilean cherries this year and the fact that Chinese New Year falls relatively late in 2021 (on Feb. 12), merchants and retailers have plenty of time to prepare their marketing strategies.