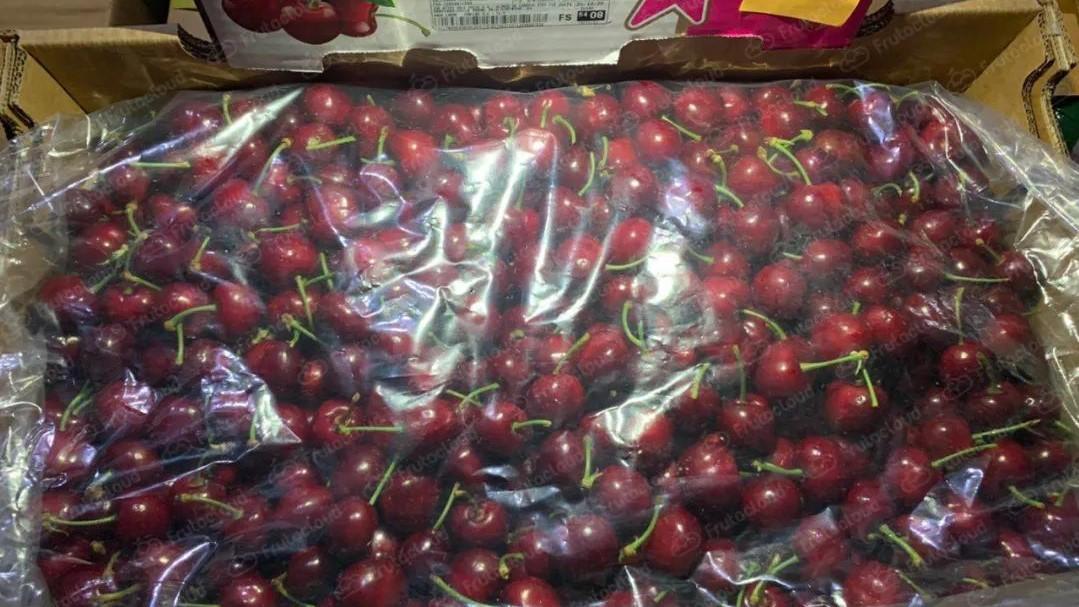 At 1 p.m. on Oct. 24, this season’s first batch of 98 boxes of Chilean cherries arrived at Shanghai’s Pudong Airport, imported through Kingo Fruits Co. Ltd. The fruits were later taken to the Huizhan Fruit and Vegetable Market, where they quickly sold out to crowds of eager customers. This represents the official start of the 2020/21 Chilean cherry season.

According to our sources, the exporter responsible for this batch of cherries was Dole Chile. The entire trip from Chile to China is approximately 20,000 kilometers in length and takes about 30 hours to complete. Shanghai Huizhan International Trade Company Ltd. was responsible for carrying out customs clearance procedures. The first batch of Chilean cherries to arrive in China last season landed in Shanghai slightly earlier on Oct. 17. It was imported by the Chilean company San Francisco Lo Garces and was also cleared by Huizhan.

According to Kingo Fruits, Chile’s 2020/21 cherry growing season has the following to look out for, assuming no dramatic weather shifts:

Weather conditions have been favorable this year. As such, production is expected to rise approximately 15% compared with last year. Another major factor is that there are many new cherry trees planted 5–6 years ago that are now beginning to bear fruit. Chile’s total cherry production volume is projected to reach approximately 60 million cases of five kilograms each, of which over 90% is destined for export to China.

With harvest beginning now in late October, air shipments of cherries will continue all the way into the middle of December, with peak harvest expected to fall around late November or early December, around which time shipping by sea will also commence. Considering the harvest time, most shipments should arrive in China during the first three weeks of January. Chinese New Year falls relatively late this year on Feb. 12, and as such the overall sales period for cherries will be extended. Furthermore, Chile has almost no issues with water shortages this year compared to last year, so the shelf life of all fruits should be extended.

The number of passenger flights available has fallen dramatically owing to the COVID-19 pandemic, so most air freight will be carried out via charter flights. However, the increased demand for charter flights could easily send prices soaring, such that the overall air shipping volume for Chilean cherries is expected to fall significantly this year. For ocean travel, about 25 high-speed ships have been lined up. Scheduling specifics are still being worked out, but shipments are expected to arrive in Hong Kong every Tuesday and Thursday.

China is Chile’s primary export market. As such, packaging will continue to meet the various demands of Chinese consumers. Aside from the original five-kilogram cases, heat-sealed one-kilogram plastic packages will be introduced to meet the consumer demand for freshness. This type of packaging represents an upgrade from the top-seal technology used in previous years, allowing one to open and close the package multiple times to ensure continued freshness. Furthermore, two and two-and-a-half kilogram boxes are anticipated to prove popular as holiday gifts, with most purchases expected to take place between Christmas and Chinese New Year. 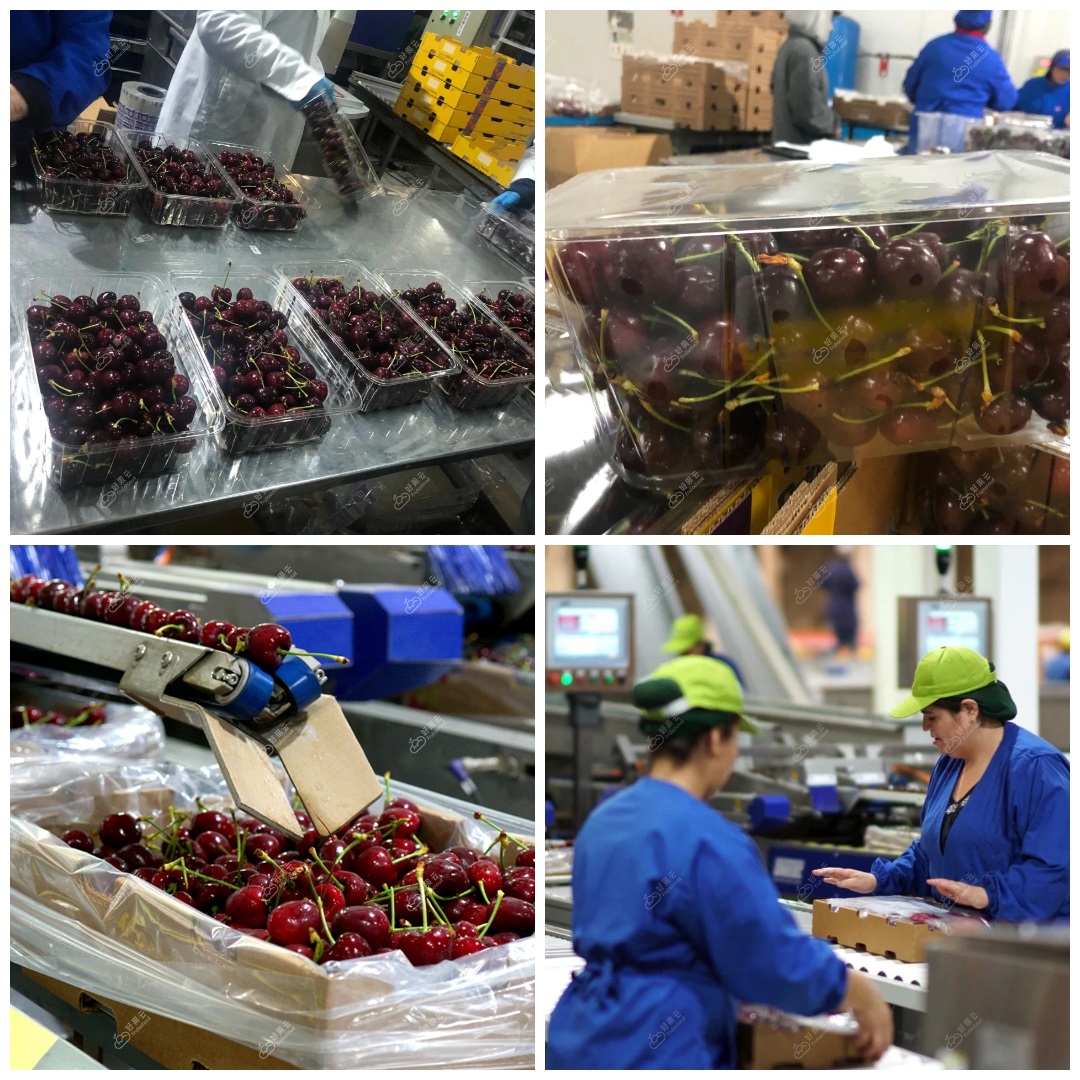