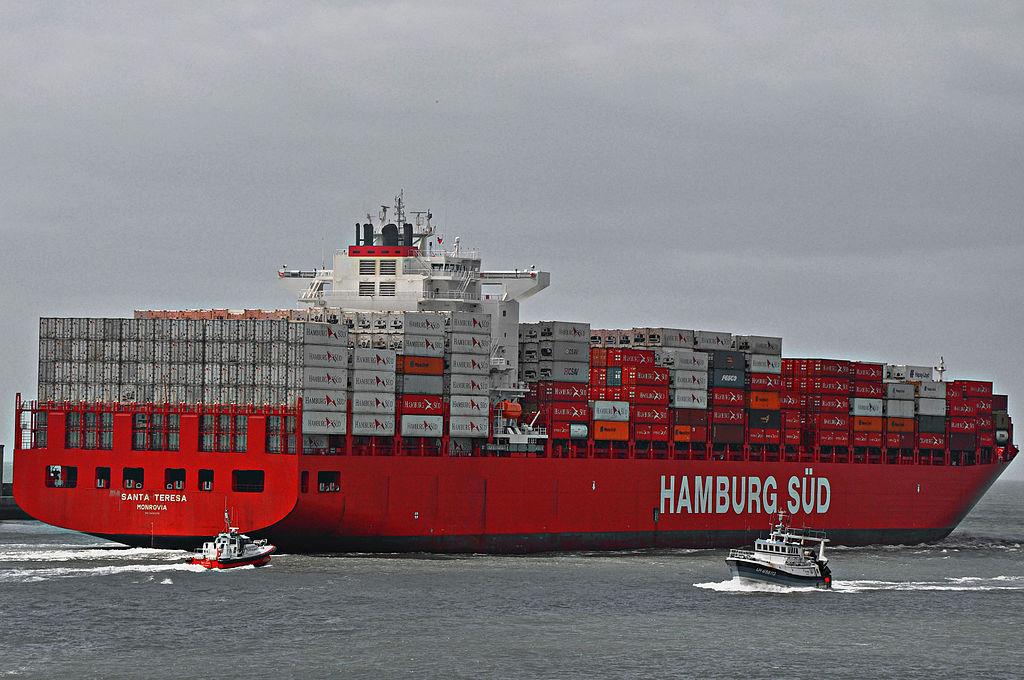 For Chinese people returning home to visit with family members, or calling on another family as a guest, it is generally considered good form to come bearing gifts. Fresh fruit is an increasingly popular option. And during the cold winter months there is one fruit that bears the best chance of being warmly appreciated by the recipient: cherries.

Though cherries from New Zealand and Tasmania have been well received by Chinese consumers, Chile is by far the biggest player for counter-seasonal cherry production capacity and exports to China. During the 2015/16 season China received more than 80% of Chile’s 83,298 tons of cherry exports, with an even bigger volume expected this year.

Air shipments of early season Chilean cherries arrived in China at the end of October, followed in November by the first of this season’s record 70 China Eastern airlines charter shipments.

But it wasn’t until December 12, when the first batch of sea freight Chilean cherries arrived in Hong Kong, that this year’s peak selling season for Chilean cherries in China was really ready to kick off.

In what could become the next big trend for ocean freight of Chilean cherries to China, the shipment of cherries aboard the Hamburg Sud ship Santa Teresa was able to reach Hong Kong in around 22 days, five days shorter than past years, thanks to a deal arranged by ASOEX (the Chilean Fruit Exporters Association) with the shipping consortium operating the ASPA 1 shipping line sailing from Valparaiso, Chile to greater China. For the majority of weekly departures from November through January, ships on the route will sail directly to Hong Kong in 22 to 23 days, pushing back a normally scheduled stop in Taiwan to later in the voyage.

Chilean exporters and forwarders have also arranged to reserve all reefer plugs on these expedited shipments—an average of 1,000 per ship—for fruit.

This will help ensure a strong supply and high freshness in the market for cherries and other Chilean fruits such as blueberries and table grapes leading up celebration of the Chinese New Year, which follows a lunar calendar and this year falls on January 28, substantially earlier than the median date of February 4-5. Fresh fruit sales spike during the New Year celebration as fruit is a popular holiday gift—particularly cherries, which are more expensive than most other fruits, but still count as an affordable luxury for middle class shoppers.

Shenzhen Asia Global Logistics Co. Ltd. imported cherries sent aboard the Santa Teresa to the mainland via Hong Kong. If the company’s experience is any sign, it will be another big year for Chilean cherries in China.

After offloading in Hong Kong on December 12, the company shipped containers of cherries overland as refrigerated cargo through the port of Shenzhen and to wholesale markets in cities across China. According to sources at Shanghai’s Huizhan wholesale market, 15 containers of Chilean cherries were put up for sale on the evening of December 14, with the contents of 10 of the containers selling on the spot, and the other five selling out the following morning. An additional five containers were put up and about two-thirds of the contents had sold out by noon.

With the opening in recent years of more and more air freight routes into mainland China, cherries imported by air to the mainland are mostly arriving directly at mainland ports of entry. Asia Global vice president Wang Wu told Produce Report that his company has chosen to import via Hong Kong for a variety of reasons. “First, there are more shipping routes going into Hong Kong,” says Wang. “Second, these routes are sailing to Hong Kong first before sailing on to mainland ports. Third, the customs and quarantine facilities in Hong Kong and Shenzhen operate 365 days a year,” allowing for speedier customs clearance.

Wang also said that importing Chilean cherries to the mainland from the central port of Hong Kong allows his company to offer more efficient distribution and comprehensive cold chain service across the mainland—with the latter a big selling point lately for wholesale customers. Importing into Hong Kong also allows companies to divert parts of shipments for distribution in Southeast Asian markets.

Therefore, Wang estimates that even though the expedited ships will continue onward to Shanghai, making the trip from Chile in 25 days, more than 70% of the cherries in these shipments will nevertheless be offloaded in Hong Kong.