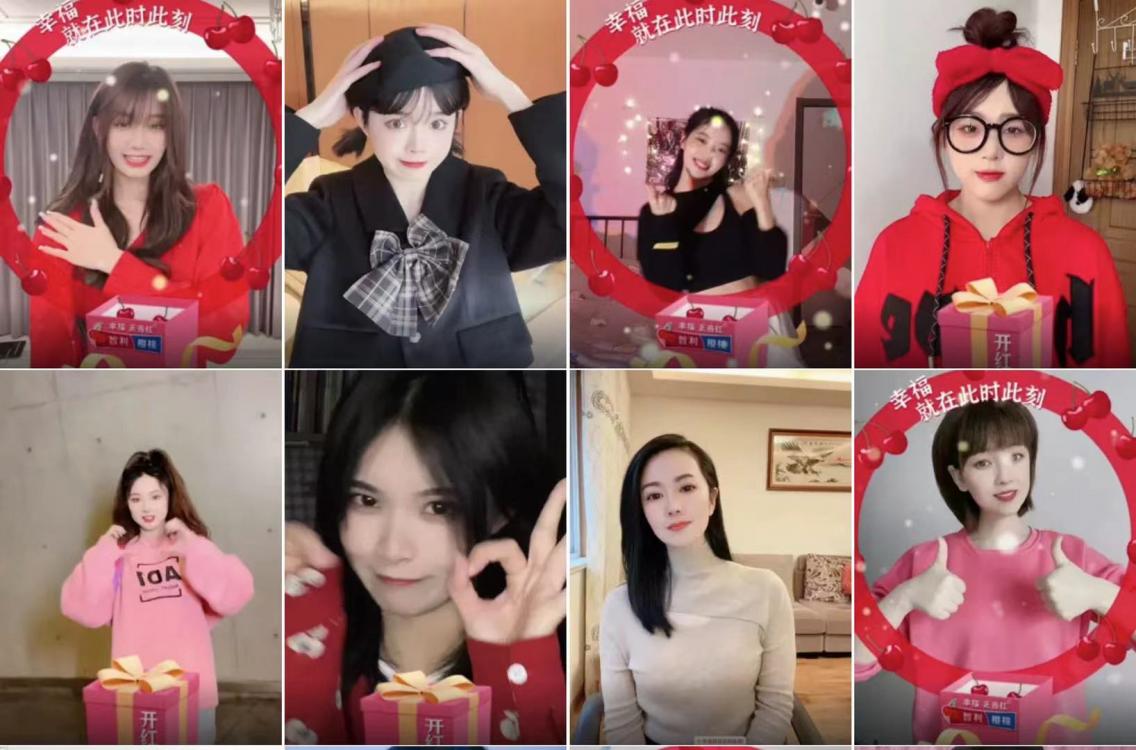 The 2021/22 season market in China for Chilean cherries is continuing to heat up through the active promotion of the Chilean Cherry Committee of the Chilean Fruit Exporters Association (ASOEX). Starting from the end of December, the Chilean Cherry Committee has launched a large-scale online promotional campaign aimed at boosting the consumption of cherries throughout the holiday season and into the leadup to Chinese New Year. This year’s social media and digital advertising campaign is once again running under the tagline of “Enjoy Red Moments,” with an additional core message this season of “Happiness is Here and Now.” 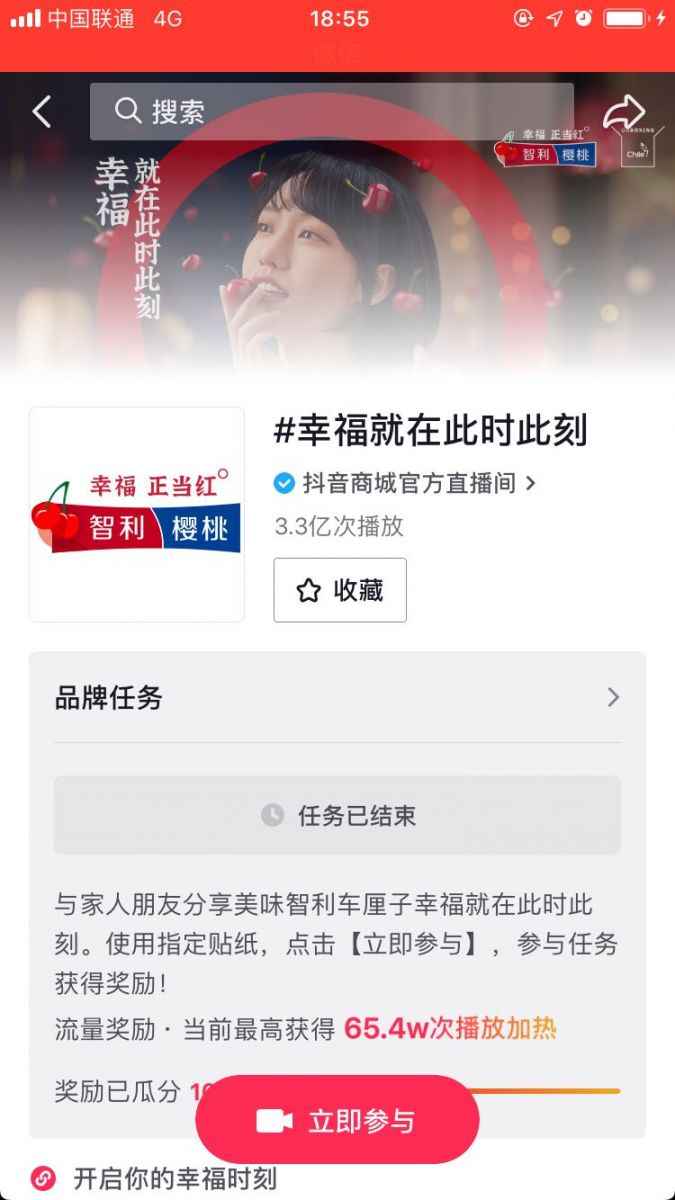 The social media push started after Christmas when Cherries from Chile launched a TikTok brand-building drive. Users shot and uploaded videos under the hashtag “Happiness is Here and Now” (#幸福就在此时此刻) and decorated the clips with special cherry-themed stickers to symbolize good fortune and prosperity. Within four days of going live, the topic had attracted more than 100 million mentions and 270 million views. In total, more than 55,000 users joined the activity, among which 3,000 Douyin e-commerce vendors posted videos. The activity ended up garnering 19 million likes and 1.35 million comments. Accompanying live-broadcast selling events grossed more than 3.2 million Chinese yuan ($504,000) in sales.