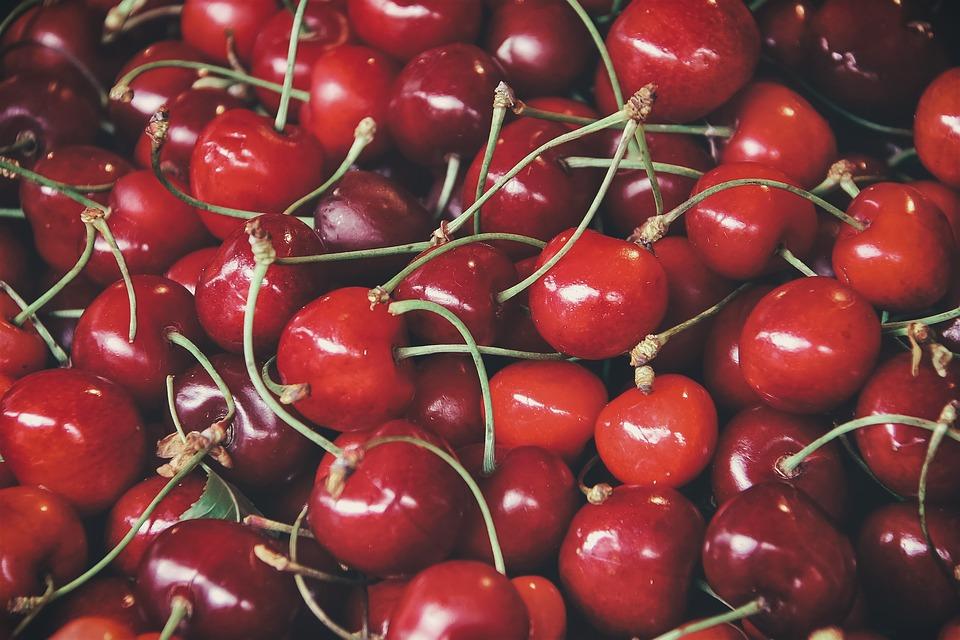 In the trade war between the world’s two largest economies, farmers from both sides are feeling the pain. It was reported that China has ramped up the combined tariff on American cherries to 65%, up from about 20% a year ago. To American cherry growers, trade disputes and tariffs are even more difficult to deal with than the weather.

In 2017, China for the first time became the biggest export market for northwest US cherries, with imports of 2.97 million boxes of cherries from Washington, Oregon, Montana, Idaho and Utah (11.25% of the total crop). However, according to data released by Northwest Cherry Growers, by July 25 of this year, this figure had dropped to about 1.4 million boxes (6% of the total crop) as importers reacted against higher prices and uncertainty in the import quarantine inspection process. 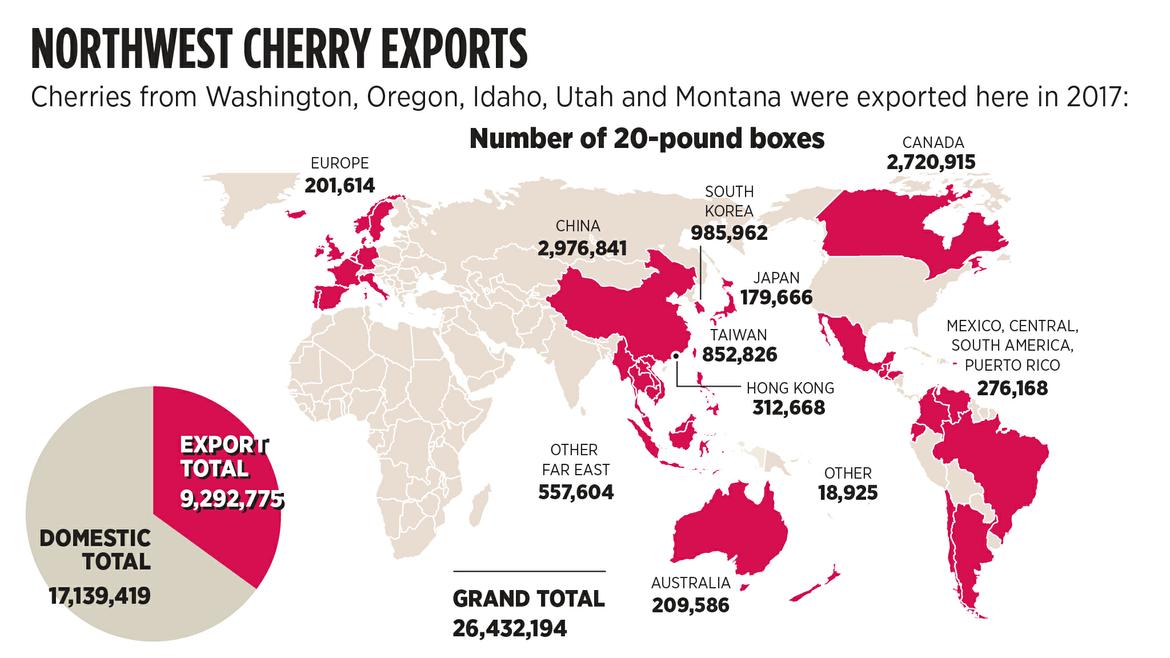 Under this circumstance, fruit dealers in China turned to other countries for cherries. Mr. Ou Hongqing, a representative from Shanghai Riverking Co., one of the major cherry importers in China, told Produce Report that Canadian cherries might be the only alternative to American cherries for the time being despite the fact that cherries from Turkey, Uzbekistan, Tajikistan, and Kyrgyzstan have also gained official access to China.

”Although Canadian cherries are very likely to witness a slight growth in the production volume in this season, they still stand out more for their quality as opposed to quantity, which is far from being able to meet the huge demand of the Chinese market,” said Ou. “Our current arrivals of Canadian cherries have even shown higher fruit quality for this season.” According to Ou, Riverking is striving to bring more premium Canadian cherries to Chinese consumers with varieties including Lapin, Sweetheart, Staccato, and Sentenial. However, strong demand has driven up the price of Canadian cherries, making increasing imports a challenge for almost all Chinese fruit dealers now. In terms of transportation, Riverking was more inclined toward sea shipment for greater profit margins.