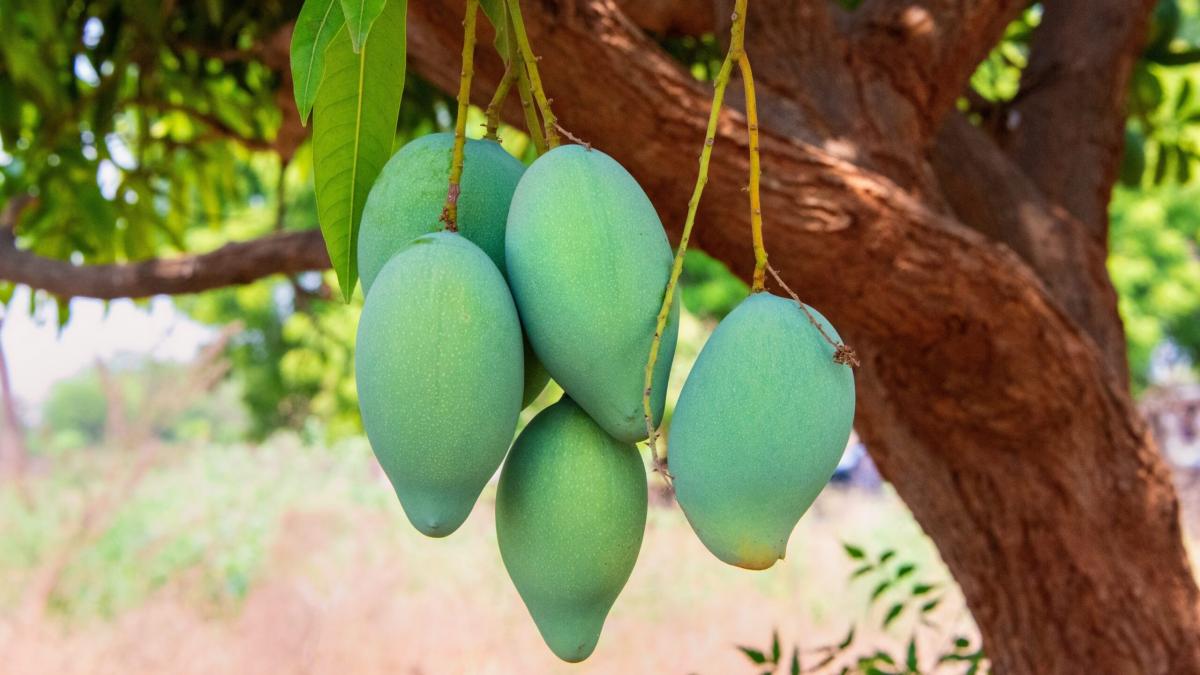 Cambodian exports of fresh mangos over the first seven months of 2022 were down more than one-quarter compared with the same period of last year, while banana exports dipped modestly, the country’s agriculture ministry announced recently. Veng Sakhon, the Cambodian Minister of Agriculture, Forestry and Fisheries, cited rising costs, a lack of cold storage facilities and China’s strict anti-coronavirus measures as underlying factors in the decline.

Fresh mango exports from Cambodia stood at 117,951.55 metric tons from January through July, down by 27% from the 161,228 metric tons exported over the same period of last year. Sakhon pointed to the low capacity and rising cost of cold storage in Cambodia as reasons behind the drop in fresh mango exports.

It is unclear the extent to which China’s strict pandemic-related border controls could have contributed to the decline in mango exports. Officially, direct exports of fresh mangos to China have risen this year, standing at 27,467 metric tons for January through July compared with just 4,771 metric tons for the entirety of 2021. However, it is also plausible that long delays and sporadic closures of China’s overland border crossings with neighboring countries suppressed demand for Cambodian mangos intended to be re-exported to China via Vietnam and Thailand.

In the case of bananas, there appears to be more of a direct line to be drawn from the dip in exports to China’s pandemic control measures. “The tougher sanitary and phytosanitary conditions brought on by Chinese customs authorities’ discovery of the Covid-19 coronavirus on banana packaging has forced some companies to shelve exports for a while,” the Phnom Penh Post quoted Sakhon as saying.