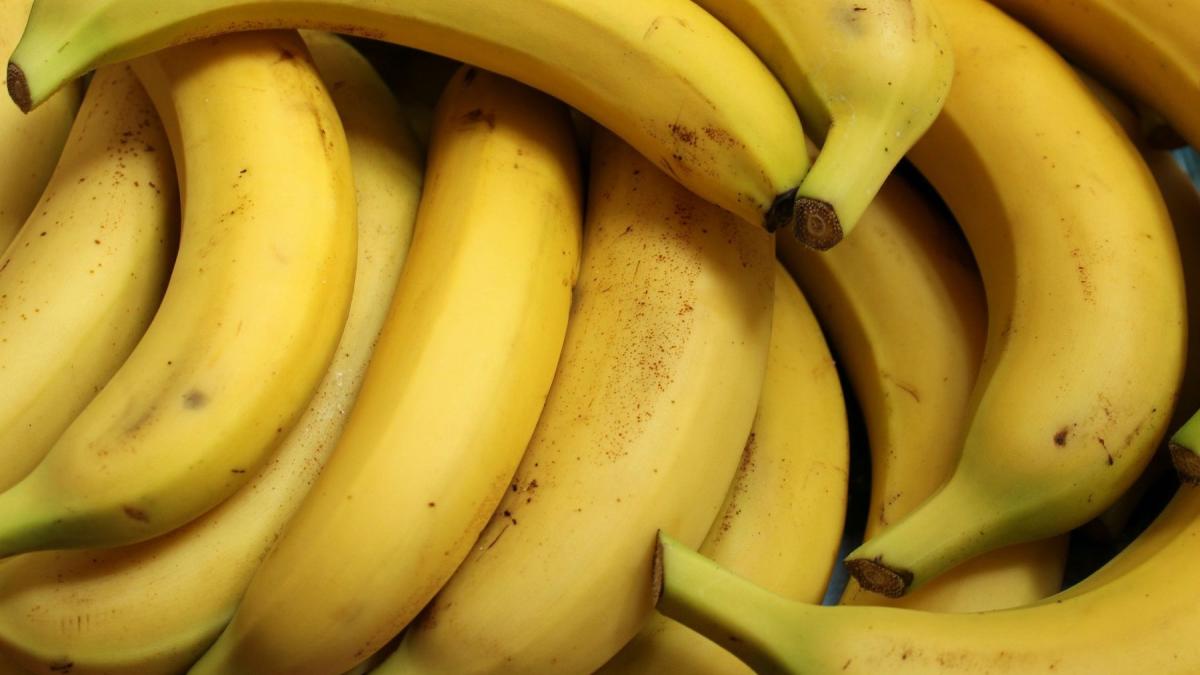 Cambodia’s exports of fresh bananas have soared in recent years to hit a total of 218,000 metric tons in the first half of 2022, driven mostly by Chinese demand, according to media reports. Although Cambodia remains a relatively small exporter of bananas in global terms, the recent growth rate is striking because the country was exporting virtually no bananas at all in 2016.

The export figures from Cambodia’s Ministry of Agriculture, Forestry and Fisheries were announced at a Cambodian Banana Association Alliance event in Phnom Penh on Aug. 6. The banana export volume for the first half of the year puts the country on track to soon reach 500,000 metric tons of banana exports annually, with bananas becoming “Cambodia’s largest export agricultural product,” according to an article appearing in The Khmer Daily.

Chinese authorities granted import permission to Cambodian bananas in 2019, making them the first Cambodian fresh fruit to receive market access to China. Prior to 2019, Cambodia had exported modest volumes of bananas to other countries in the region such as Vietnam and Singapore. Since 2019, however, growth has been driven by exports to China, with more Chinese companies investing in plantations and other banana production and export infrastructure in Cambodia. In the first half of 2022, reportedly all of Cambodia’s banana exports were sent to China.

Despite the enormous growth in exports, Cambodia is still well behind some of the world’s other major banana-exporting countries. For example, leading banana exporter Ecuador exported 6.8 million metric tons of bananas worth $3.4 billion in 2021, according to the U.N. Comtrade database.