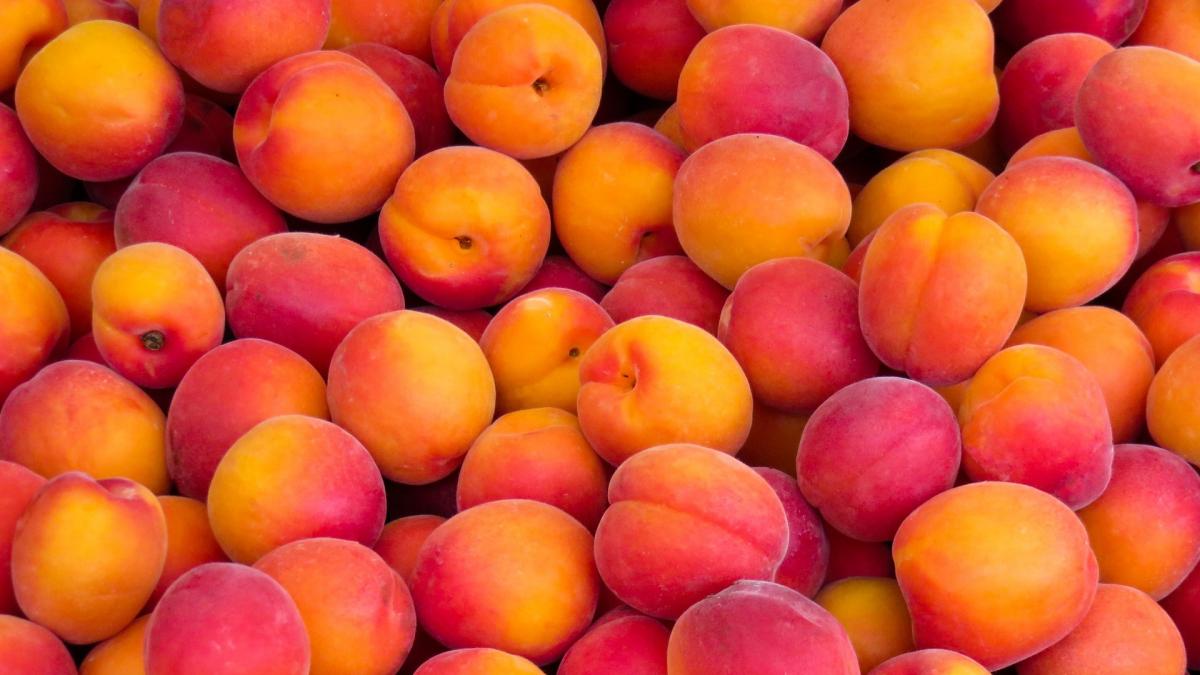 On March 4, the General Administration of Customs of the People’s Republic of China announced that China would accept imports of American nectarines from select regions of California with immediate effect.

Nectarine exports to China have been on the rise in recent years, with Australia and Chile currently being the top exporters. Nectarines from these two countries gained access to the Chinese market in 2016 and have witnessed continuous growth ever since. In the 2019/20 harvest season, Chile exported 20,232 tons of nectarines to China, a year-on-year increase of 21.64%. Meanwhile, Australia produces over 75,000 tons of nectarines and peaches annually, and although only 15% of that volume is exported, the growth of this sector is being fueled by new trade opportunities with China.

California produces 95% of the nectarines grown in the U.S. According to the Fruit and Nut Research and Information Center at the University of California Davis, in 2014 California produced a crop of 150,000 tons with a total market value of $117 million. While California has been able to export other stone fruit such as plums to China, this is the first time that Californian nectarines have been permitted access to the Chinese market. This will be beneficial to not only Californian growers but also the Chinese market by affording a steadier supply of nectarines to satisfy the growing demand throughout the year; Chile and Australia have harvest seasons from January through February, whereas California’s harvest season falls between May and September.

Californian nectarines set for export to China must originate from the growing regions of Fresno, Tulare, Kern, Kings or Madera counties in the San Joaquin Valley. To meet Chinese phytosanitary requirements, the U.S. Department of Agriculture must establish a system of traceability in conjunction with packaging facilities. Furthermore, packaging facilities and exporters must undergo inspection by the Department of Agriculture, and the latter must also furnish a list of registered processing facilities to the General Administration of Customs for approval prior to the beginning of the export season. Approved facilities will be listed on the website of the General Administration of Customs. Finally, orchards that export their fruit to China must adopt integrated pest management strategies in accordance with the University of California’s Integrated Pest Management Guidelines. 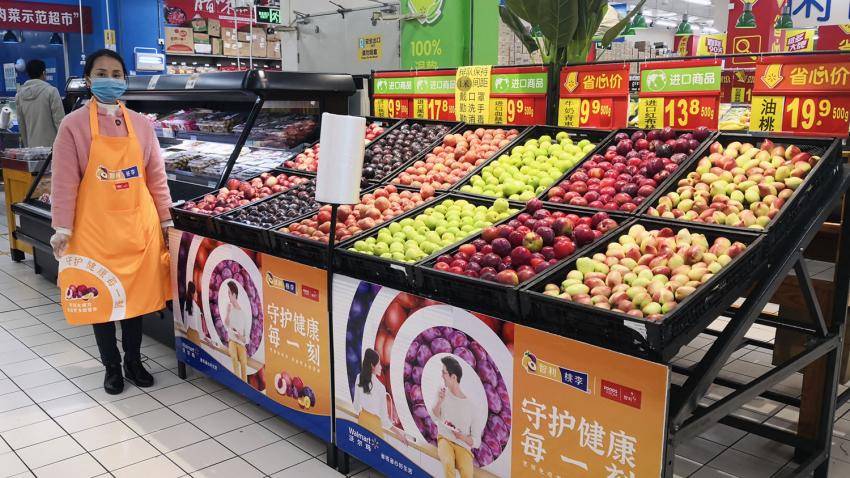 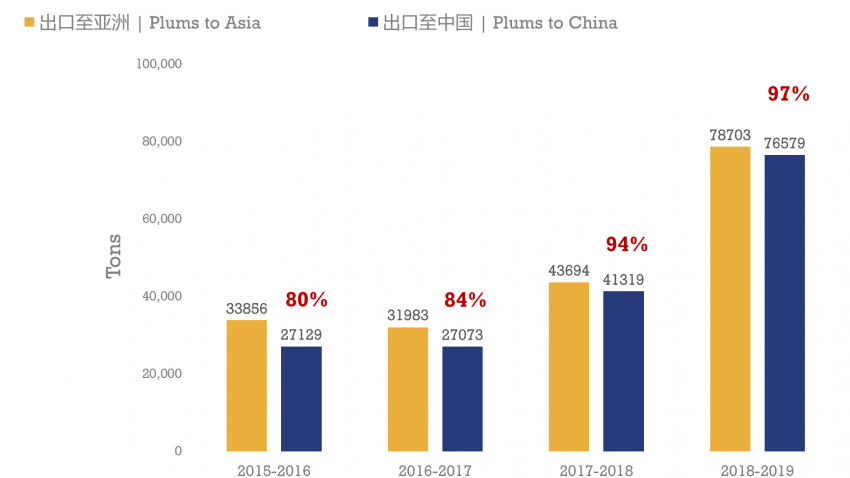