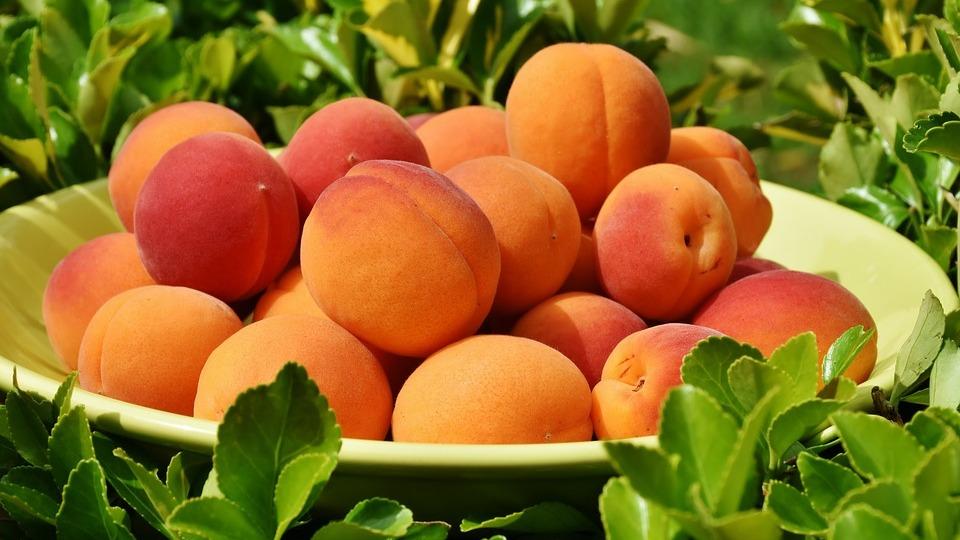 Mid-May marks the beginning of the apricot harvest season in Xinjiang’s Toksun county, which is considered by many to be China’s apricot basket. The working day has thus been starting early recently for the region’s farmers, who must get up early to pick the fruit in time.

Alongside the hard work of farmers to increase production volume and improve fruit quality, Toksun county’s fruit sellers have been exploiting e-commerce and live-broadcasting platforms in an effort to market this season’s apricots. On May 17, over 280,000 Chinese yuan ($39,500) worth of apricots were sold via these channels. The average market price of Sultan apricots (苏勒坦杏), a local variety that enjoys the largest plantation acreage in Toksun, has reportedly reached 12–15 yuan ($1.69–2.12) per kilogram this year.

According to reports in Chinese media, the apricot acreage in Toksun has now reached over 5,300 hectares, among which 4,400 hectares are bearing acreage. In 2019, the county boasted an apricot production volume of 22,000 tons with a total value exceeding 150 million yuan ($21.2 million), while the 2020 crop is forecast to reach 25,000 tons.

Apricot production in Xinjiang has a long history. The region not only produces more apricots than any of China’s other provinces but is also a key player in the global apricot market. In 2019, Xinjiang produced approximately 1.2 million tons of the fruit over a planting area exceeding 130,000 hectares. Approximately 90% of the growing area lies in the southern half of Xinjiang, where Kashgar is the most important growing base. Xinjiang’s apricots are primarily sold in local markets, with only a small portion being destined for other provinces. This is attributable to a combination of the relatively short shelf life of this fruit and Xinjiang’s long distance to China’s central and coastal cities. The supply season for the region’s apricots typically lasts from mid-May to late July.

Over 100 varieties of apricots are currently planted in Xinjiang. In fact, according to research conducted by Professor Liao Kang at Xinjiang Agricultural University, apricots actually originated in the Xinjiang region prior to their subsequent introduction to Europe via Central Asia. 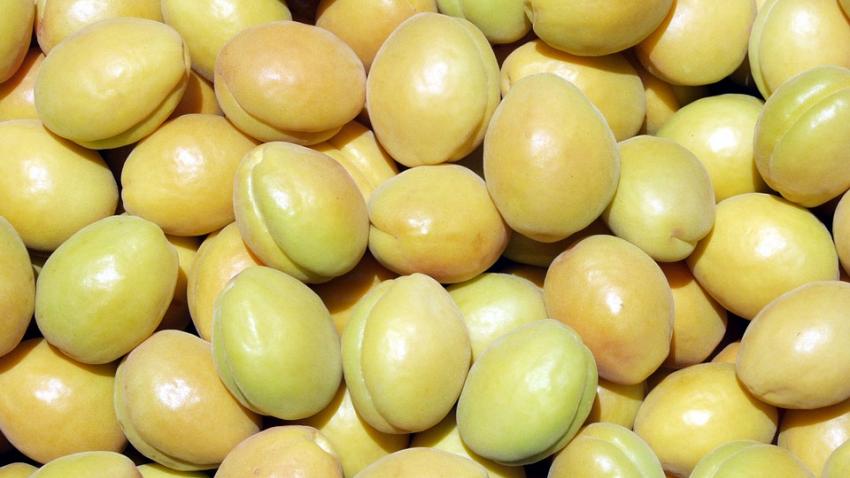 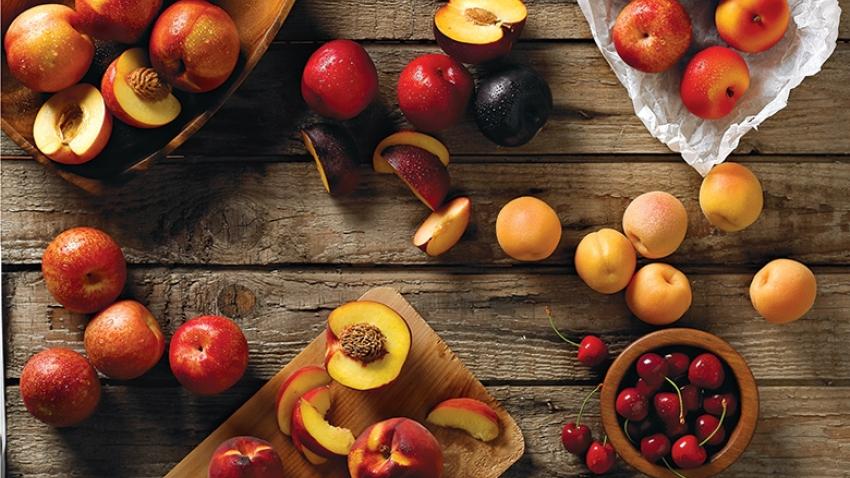 Chinese Peach, Plum and Apricot Can Now be Exported to Australia