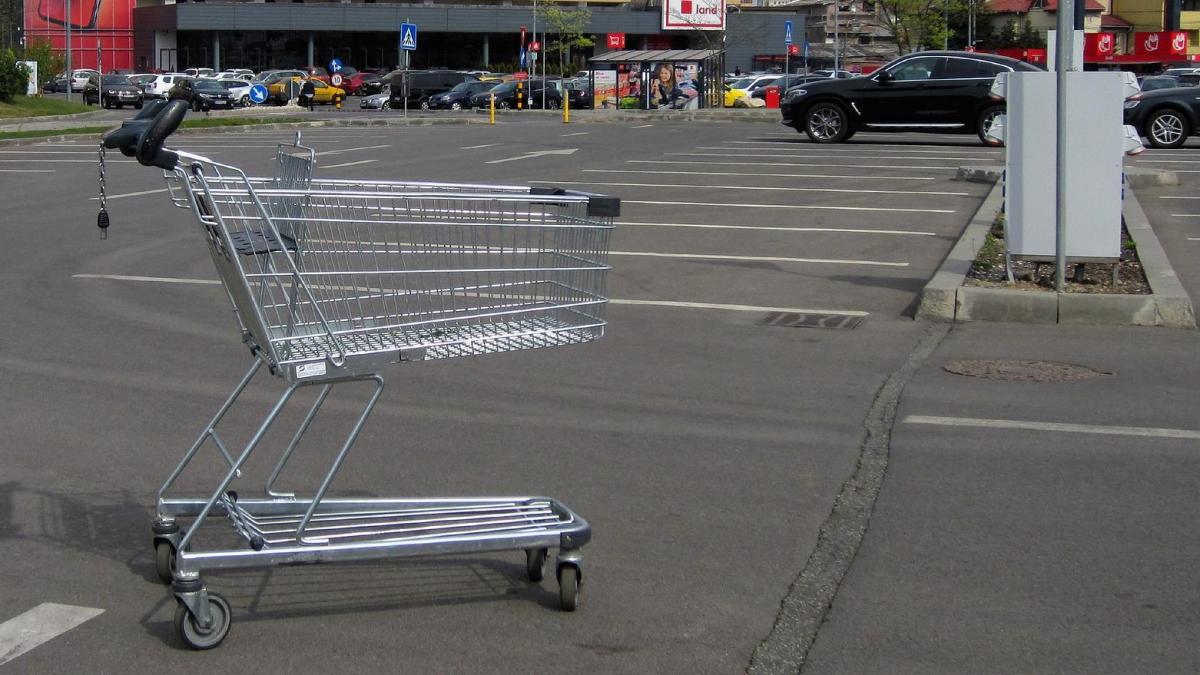 Last month, Yonghui Superstores announced the closure of its flagship Puxin and Xiyuan stores in Fuzhou. The stores opened in 2009 and had been in operation for 13 years.

Yonghui Superstores has undergone a wave of closures in recent years, shuttering almost 400 stores in the past three years. At the same time, Yonghui’s efforts to expand into new business formats, including its “Yonghui Super Species” and “Yonghui Mini” outlets, have not met with success.

Between 2017 and 2019, Yonghui opened over 80 Super Species stores. Since then, the company has closed down one store after another. At present, only four such stores remain in Fujian, one in Shanghai and one in Chongqing. Meanwhile, Yonghui Mini, once the focus of Yonghui’s rapid development, opened over 500 stores in 2019. By the end of 2021, however, only 33 Mini stores remained in operation.

Early in August, Yonghui announced that it would close down its warehouse store in Shijiazhuang’s Huaite Commercial Plaza on Aug. 8. This marked the first closure of one of Yonghui’s warehouse stores.

According to data from the China Chain Store & Franchise Association, the number of Yonghui supermarket stores reached a peak of 1,440 in 2019. The number of stores declined by 18.6% in 2020 and a further 7% in 2021, when only 1,090 stores remained open. According to Yonghui’s official website, as of Aug. 31, only 1,049 stores remained in operation.

The semi-annual report released by Yonghui Superstores in July estimated a net loss to shareholders of 120 million Chinese yuan ($17.31 million), down 960 million yuan ($138.4 million) compared with the same period of last year. Yonghui announced first-quarter profits of 500 million yuan ($72.1 million), which suggests that the company’s losses in the second quarter of 2022 may amount to over 600 million yuan ($86.5 million).