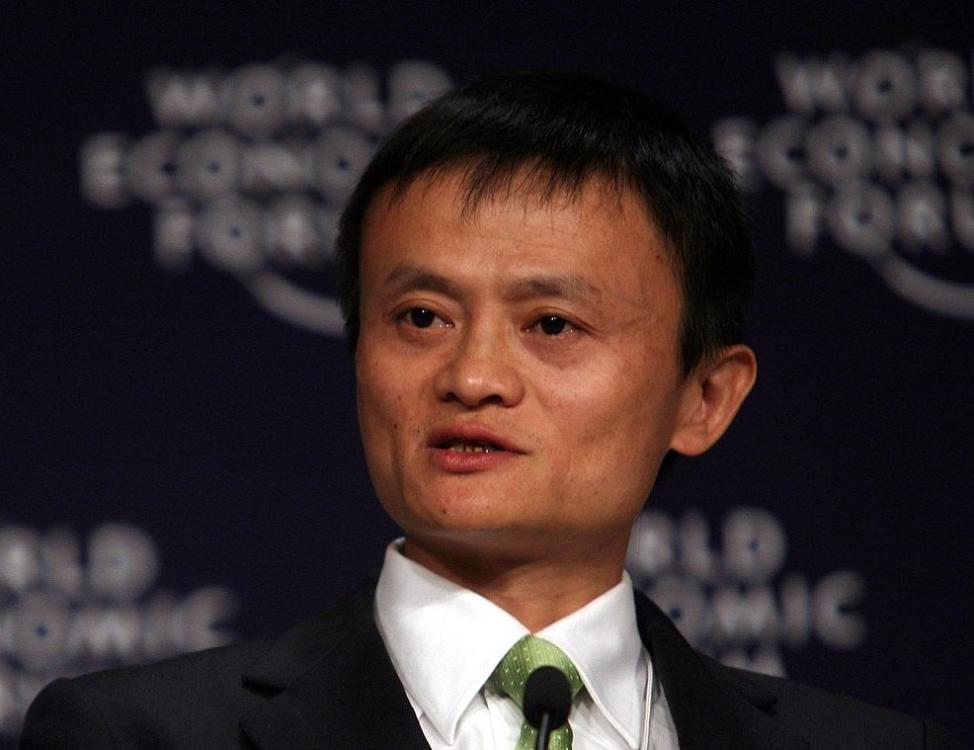 Alibaba made public a new strategic partnership with Bailian Group in Shanghai on February 20. The aim is to initiate a new retail model that links Bailian Group – one of China’s largest offline retailers – with Alibaba’s e-commerce technology and data. This deal comes in the wake of Alibaba’s recent acquisition of Intime Retail, Suning, and Sanjiang Shopping Club. According to reports, the deal will not go as far as investing in Bailian Group. Instead, Alibaba and Bailian Group plan to expand market share by joining online and offline retail.

Bailian Group is one of China’s largest state-owned retail groups that holds valuable industry knowledge and trust with a network of over 4700 outlets across the country. At the end of 2015, Bailian Group’s effectively owned 1185 outlets including convenient stores, supermarkets and department stores in East China–accounting for 74.7 percent of the total retail market share of its kind within China. Bailian Group’s secure offline network can maintain supply chain efficiency and effectively control logistic cost.

During a speech Jack Ma noted that 2017 and cooperation with Bailian Group marks the beginning of a new era for Alibaba’s retail. On October 13, 2016, Jack Ma coined the term “new retail” which he explains as more than just the fusion of online and offline retail but also utilizes technology such as logistics, artificial intelligence, and big data. The wedding of offline and online facets provides new channels, products, and support and establishes and a new model for modern retail in China.

Within six months, Alibaba will launch the first ‘new retail’ project with Bailian Group. Bailian Group will expand the use of Alipay, a popular online payment platform. Moreover, Bailiann will merge other payment systems, such as Safepass and Lianhua OK, into Alipay to create an optimized payment platform for consumers.

The marriage of these retail giants is a significant milestone in China’s modern retail history. Industry leaders believe the relationship between Alibaba and Bailian Group may even expand beyond just technology driven cooperation, hinting to possible equity sharing. After news of this deal had gone public, Bailian Group shares soared, reaching the daily limit for two consecutive days.

To learn more about Alibaba’s ‘new retail’ in China, please participate in PMA Fresh Connections in Shanghai from March 15-17, 2017. The CEO of Tmall Fresh will be a keynote speaker at the event.