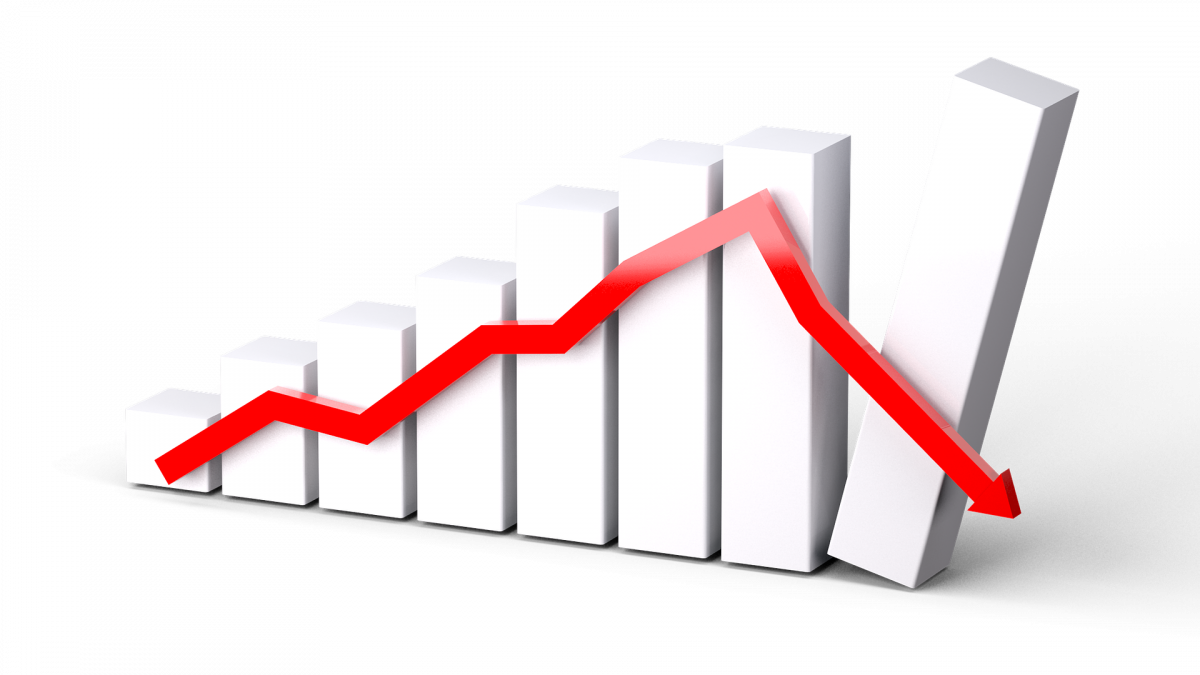 According to recent media reports, between June 30 and July 2, MissFresh shut down its operations in nine cities in the space of three days.

Although the MissFresh app is still functioning in the nine cities where operations have ceased, the two-hour speed delivery option is unavailable, and deliveries will arrive the following day at the earliest.

MissFresh was founded in 2014, with cumulative financing of more than 11 billion Chinese yuan ($1.63 billion). In June 2021, the company was listed on Nasdaq with a stock price of $13 per share. Since then, the stock price has plummeted, bottoming out at only $0.15 per share. At the time of writing, MissFresh was trading at $0.38, with a total market cap of only $88.80 million.

In May of this year, the Nasdaq Listing Qualifications Department issued a warning letter to MissFresh for failing to file an annual performance report for 2021, requiring the company to submit either a full report or a compliance program within 60 days. In early June, MissFresh was served with a deficiency notice after trading below the $1.00 minimum closing bid price requirement for 30 consecutive business days.