“Traditional Trade” in the AQSIQ Revised List of August 2 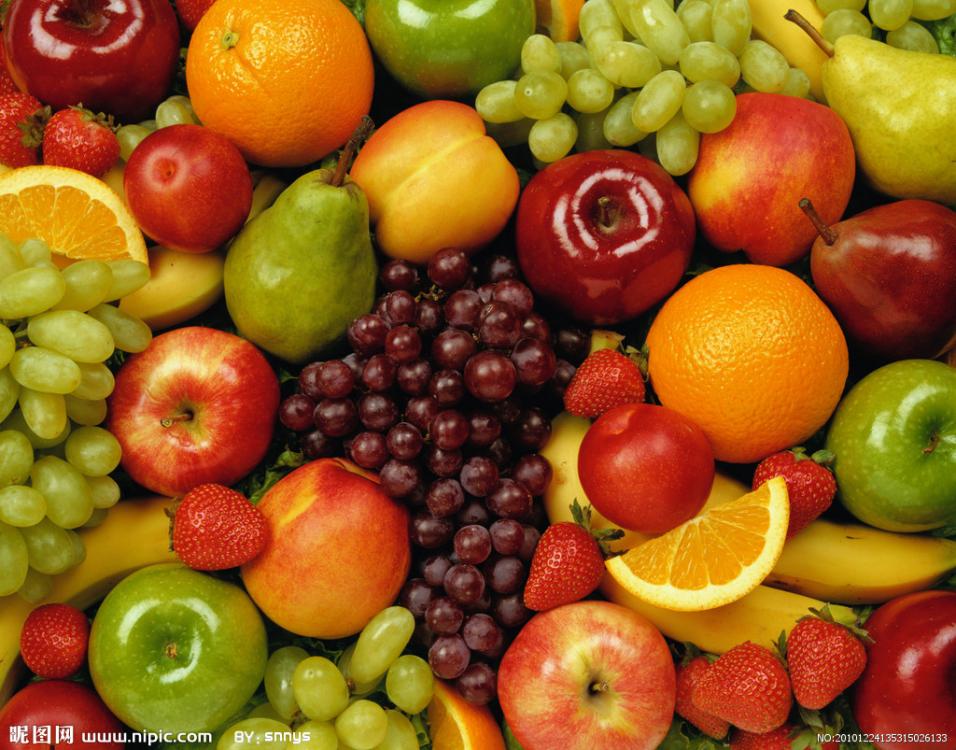 On August 2, 2016, Animal and Plant Division of China’s General Administration of Quality Supervision, Inspection and Quarantine (AQSIQ) updated the list of fresh fruits that have obtained other countries’ inspection and quarantine access. Produce Report has written on this. However, a question has been raised about the statement that “traditional trade was not included”. After consulting AQSIQ, we received the following reply which is reported below. We hope this would be helpful to the readers.

Produce Report：
On August 2, Animal and Plant Division updated the list of fresh fruits that have obtained other countries’ inspection and quarantine access. What products are included as “traditional trade” at the end of the notice and which countries are they exporting to?

The updated list of August 2 is attached again below