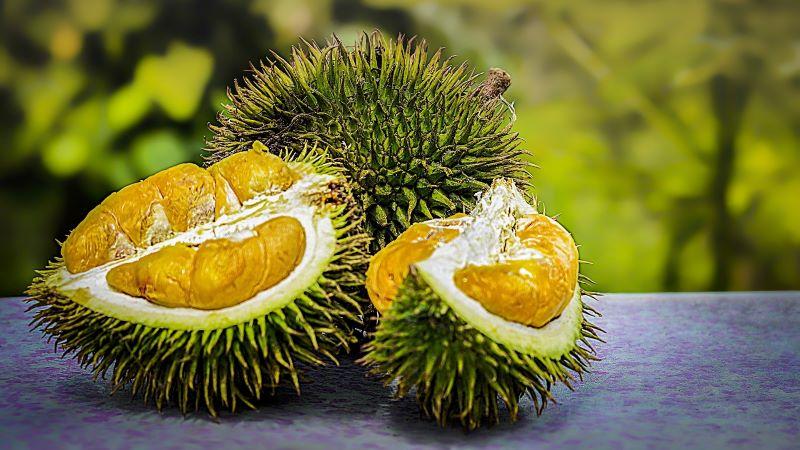 According to a recent report from Vietnamese news outlet SGGP, Vietnam’s Ministry of Agriculture and Rural Development is in the process of obtaining permission to ship durians to China. After approval, Vietnam will become the third Southeast Asian country to gain Chinese market access for its durians, preceded only by Thailand and Malaysia.

One report states that Vietnam has previously been unable to obtain formal approval to export durians to China and that the durian business between the two countries has been restricted to informal border trade. In early 2019, China began conducting stricter inspections of fruits being traded along the China–Vietnam border and started to require that Vietnamese fruits be imported through official channels. This effectively cut off durian imports from the Southeast Asian nation and put pressure on Vietnamese authorities to obtain formal export permission. According to data from Vietnam’s Ministry of Agriculture and Rural Development, the country exported approximately $18 million worth of durians in the first five months of this year, a decrease of 87.5% compared to the same period of last year.

Durian prices have been high in recent years, while China’s imports of this fruit have increased this year despite the global pandemic. Thailand has benefited greatly from this increased demand, and as of last year whole durians from Malaysia have also been able to enter the Chinese market, thus further setting the stage for Vietnam to want a piece of the pie. Previously, Vietnam had its sights set on the U.S. as a potential destination for its durian exports, but recent flooding destroyed a large number of durian trees and caused prices to double, making it unclear whether American consumers would be willing to purchase this controversial fruit at such high prices. According to data from Tridge, Vietnam exported approximately $273 million worth of durians in 2019. The majority of these exports went to China (57.2%), followed by Laos (20.3%), Hong Kong (17.3%) and finally Macao and the U.S. (both 0.5%).

Durian cultivation in Vietnam is predominantly carried out in areas of mid to high elevation in the south and central regions of the country. The primary growing season takes place from April to late July, when the fruits are finally harvested, with a secondary growing season between October and March. The main cultivars are Ri6 and Muangthong. In the past, 70% of Vietnam’s durians were traded along the Chinese border, totaling some 800,000–900,000 metric tons, but all of this was done without official approval from China.

According to data from the Ministry of Agriculture and Rural Development, China and Vietnam traded over $9.8 billion worth of agricultural goods in the first nine months of this year, down 8.6% from last year. In general, all Vietnamese exports to China have been trending downward, especially fruit and vegetable exports, which amounted to only $1.4 billion, a decrease of 25.9%.