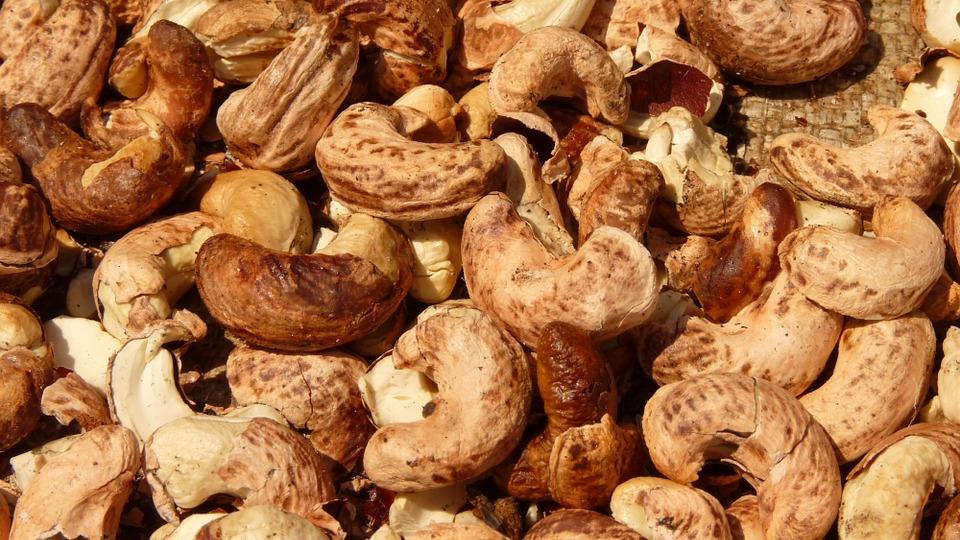 For the first time in 31 years, Vietnam’s cashew industry is experiencing a trade deficit, totaling nearly $1 billion for the first half of this year. According to data from Vietnam Customs, Vietnam exported 273,537 metric tons of cashews worth $1.647 billion in the first six months of 2021, corresponding to year-on-year increases of 21.8% and 10.8%, respectively. Over the same period, Vietnam’s imports of raw cashews reached 1,710,517 tons and $2.609 billion, year-on-year increases of 168% and 227.3%, respectively.

Although Vietnam’s cashew export volume increased, gains in export value were minimal. Vietnam’s export target for 2021 stood at $3.6 billion, an increase of 12.9% year on year. The country also hoped to increase the export value of its cashew products. According to the Vietnam Cashew Association, however, export prices have fallen overall this year; even though prices increased somewhat in the second quarter, this was not enough to compensate for low prices in the first quarter. In addition to challenges related to export pricing, Vietnam has also seen an uptick in the import prices of the raw materials needed to process cashews. In addition, the global pandemic has created complications, with issues such as social distancing, reduced trade dealings, shipping container shortages and skyrocketing freight costs all restricting Vietnam’s exports in the first half of this year.

Cambodia was the largest supplier of raw cashews to Vietnam in the first six months of 2021, accounting for 1,012,688 tons (59.2%) and $1.698 billion (65.1%) of Vietnam’s total cashew import volume and value, year-on-year increases of 4.22 times and 5.87 times, respectively. The average price of Cambodian cashews imported into Vietnam stood at $1,675 per ton. Industry insiders report that the average price of raw cashews imported from Cambodia previously stood at $1,200–1,250 per ton, but the price now exceeds $1,600 per ton, and the unit price for cashews declared at customs is $1,900 per ton, although the Vietnam Cashew Association claims that the latter price only applies to cashew kernels, not raw cashews. The Vietnam Cashew Association also reports that there are certain risks involved in the increased sourcing of cashews from abroad. White cashew kernels and shelled dried cashews are processed products, not raw materials like raw cashews. The rapid increase in imports of these goods for further processing and resale internationally poses challenges to quality control, especially with respect to food hygiene and safety, which could damage Vietnam’s reputation abroad.

The Ministry of Agriculture and Rural Development of Vietnam reports that Vietnam’s total cashew planting area stood at 302,500 hectares in 2020, an increase of 5,300 hectares compared to the 2018–2019 crop year. In 2020, Vietnam’s cashew yield totaled 339,800 tons for a year-on-year increase of 53,500 tons, or an average productivity of 1,123 kilograms per hectare and a year-on-year increase of 180 kilograms per hectare. Relatively favorable weather conditions allowed for a decent cashew harvest in the 2020–2021 crop year, but the procurement price of fresh cashew nuts was quite low, ranging from 24,000 to 26,000 Vietnamese dong per kilogram (about $1,050–1,140 per ton), indicating a decrease in cashew productivity this year. Vietnam’s domestically produced cashews are significantly cheaper than imported nuts, mainly owing to their lower quality.

In the global cashew value chain, Vietnam reportedly mainly exports and processes cashew kernels at the low price of $10 per kilogram, while finished cashew products sell on the market for as high as $30 per kilogram. To address its cashew deficit, Vietnam needs to increase the value chain of its cashew industry and make use of modern processing technologies. It also needs to continue investing in cashew kernel processing technology, upgrade its equipment and increase the proportion of heavily processed cashew kernels to 30% of its market in order to increase the export value of its cashews. 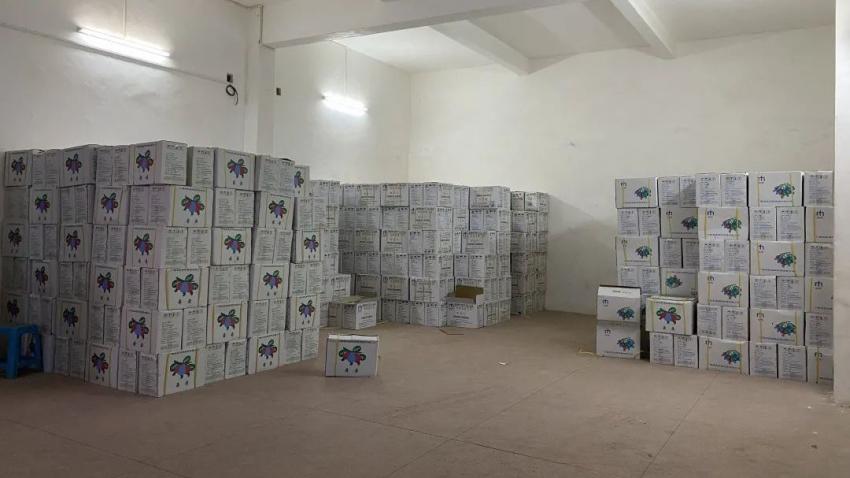 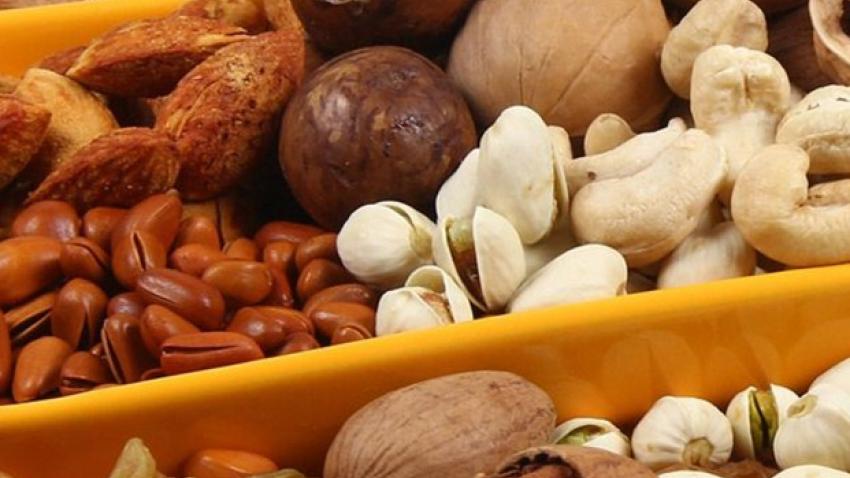