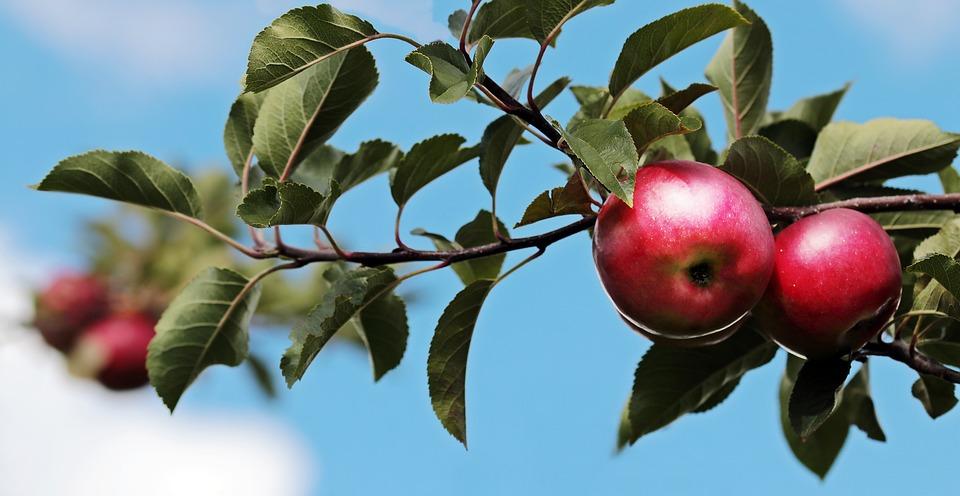 Last week, the US Trade Representative, Robert Lighthizer announced that the World Trade Organization upheld their ruling that Indonesia’s import licensing regimes for horticultural products are inconsistent with WTO rules. This ruling should pave the way for improved access for Washington apples to the Indonesia, the largest market for Washington apples in SE Asia and an important export destination for the State’s Red Delicious crop.

In 2012, Indonesia enacted a series of regulations and import licensing requirements that has hampered access to the market for Washington apples and led to an estimated US$22 million in lost sales. Prior to the restrictions, Washington apple exports to Indonesia had been as high as US$50 million. After regulations took effect, shipments dropped by as much as 50% in subsequent seasons, with market values correspondingly hit.

Todd Fryhover, President of the Washington Apple Commission, stated “This is great news for Washington apple growers. The industry has started the 2017 crop marketing year and we have excellent supplies for increased shipments to Indonesia this season. This ruling is also a win for Indonesian consumers as they will have better access to high quality apples from Washington State.”

Mark Powers, President of the Northwest Horticultural Council, which represents the industry on trade access issues with USDA and other government agencies, commented “NHC is very appreciative of the hard work and multiple-year effort undertaken by the Office of the US Trade Representative to enforce the trade rules agreed to by all WTO members.” He went on to add “This is the perfect example of the positive work USTR does to keep global markets open and allow our growers to sell 30 percent of their crop overseas.” 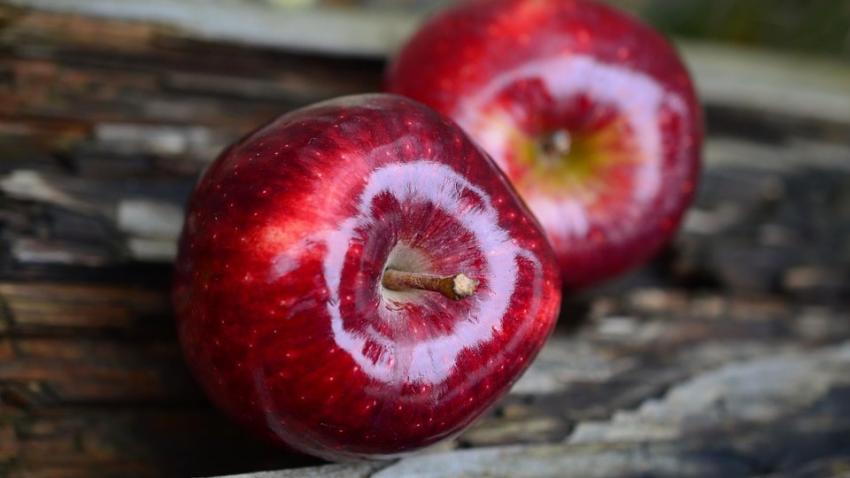