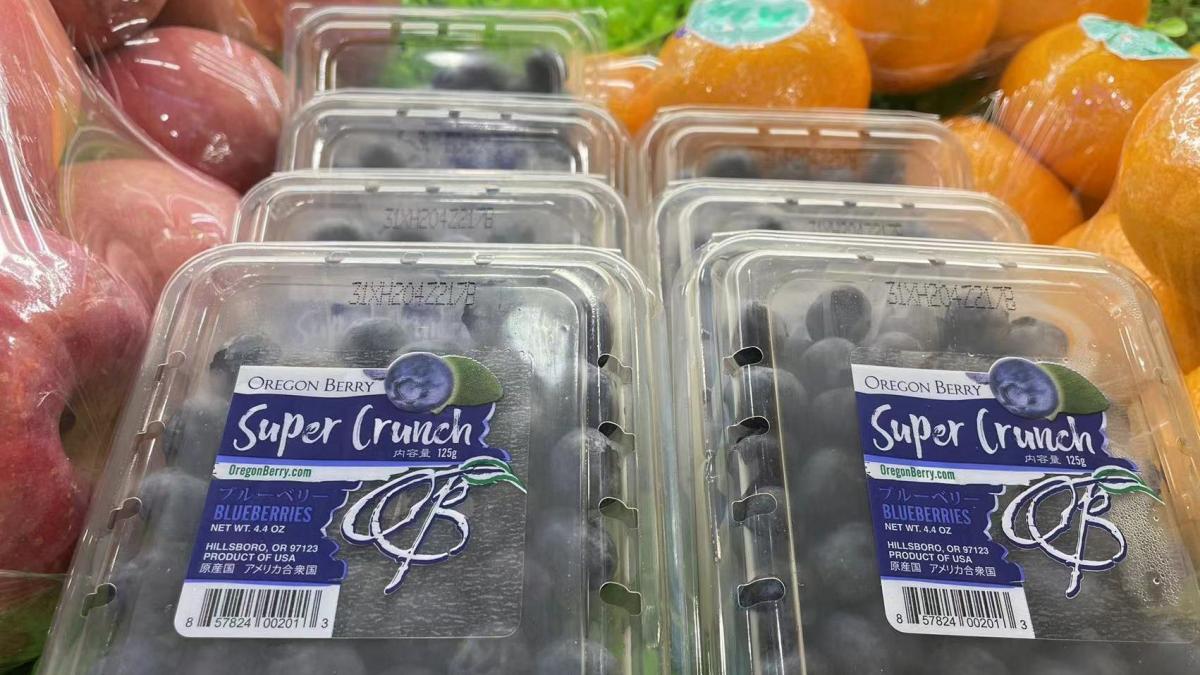 On Aug. 12, packs of perfectly fresh blueberries from the United States hit merchandising displays at Pagoda fruit shops across Shanghai. The berries were part of the 2022 season’s first shipment of fresh U.S. blueberries to China and had been picked just days earlier at a farm in Oregon before being air freighted to Shanghai Pudong International Airport.

Nearly 68,000 tons of highbush blueberries are harvested in the United States each year, and Oregon — where the blueberry season runs from late June into September — has the second-largest blueberry output among U.S. states. Like other U.S. blueberries, those from Oregon are known for their high quality and freshness. But the blueberries sent in this season’s first shipment to China were extra special because Pagoda selected a recently developed variety named Peachy Blue. This is the first year of commercial production for Peachy Blue and the recent shipment represents the first time that this variety has been exported to China, where it is not yet available for planting by domestic growers. 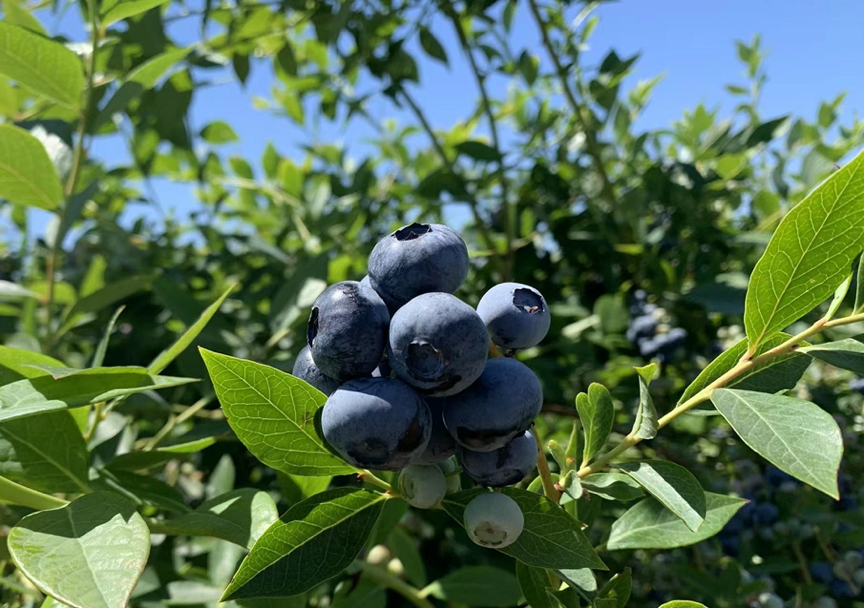 A mid-season variety, Peachy Blue is characterized by a unique aromatic flavor with hints of fresh peaches. The berries are roughly 14–16 millimeters in diameter. The volume of Peachy Blue blueberries produced in the United States is still quite low because it is a new variety. Moreover, the berries in this shipment had a size specification of at least 16 millimeters to match the high standards of Pagoda’s customers for imported fruit, further winnowing down the volume available to Pagoda, according to International Purchasing Manager Harlan Xiao. Approximately 2,700 clamshells were included in this shipment. 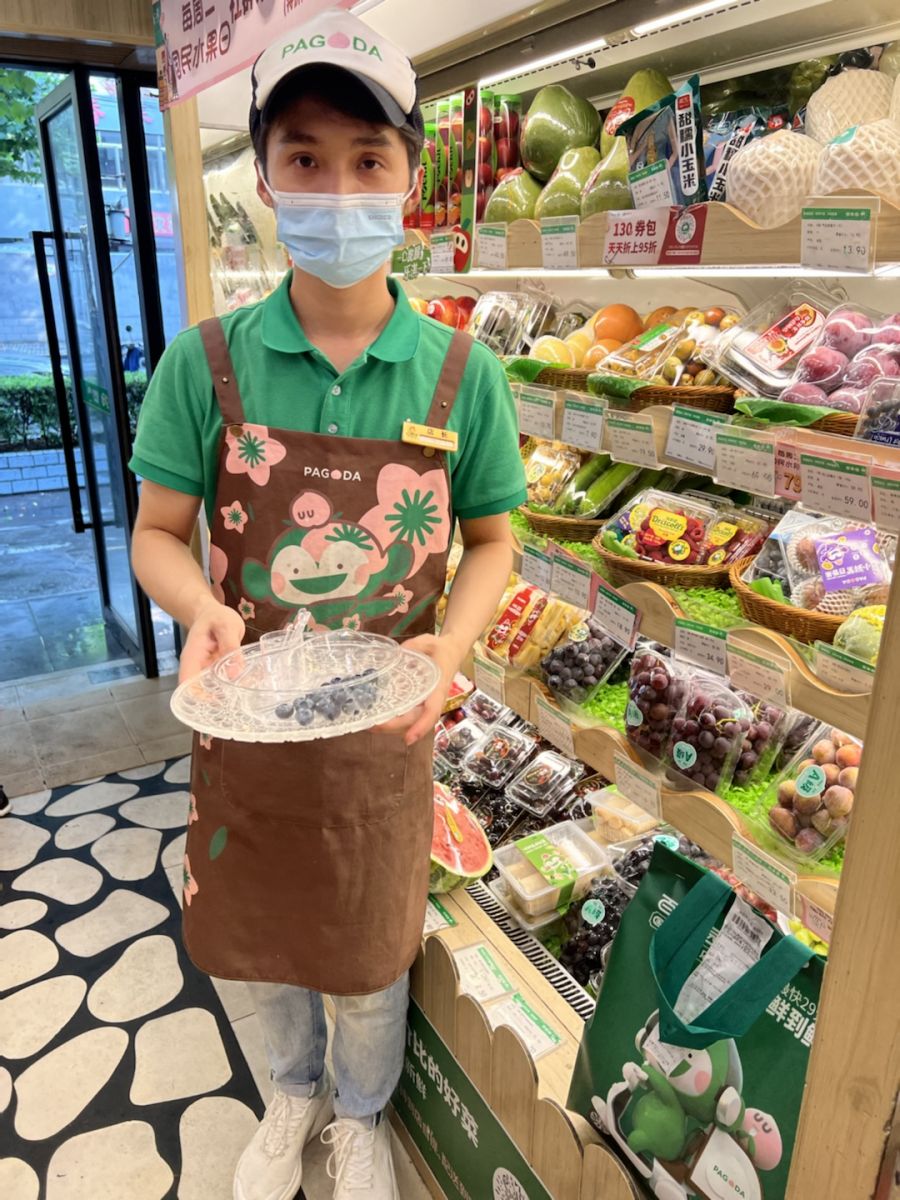 China’s imports of various types of U.S. blueberry products have risen in recent years, with imports of processed blueberries tripling since 2020 driven by strong demand for frozen U.S. blueberries. This is only the third year that fresh U.S. blueberries have been permitted for import into China, with the first successful commercial shipment taking place last year. Although volumes are smaller relative to processed berries, imports of fresh blueberries are also expected to increase in 2022 and beyond.

The U.S. Highbush Blueberry Council has played a vital role in building bridges between U.S. suppliers and Chinese customers and promoting U.S. blueberry products in China, including ongoing promotions this season of fresh blueberries.